Before you enter the world of Online Casinos, Check out the top 10 Live casinos recommended by India Casino Info
Home Cricket Read the hilarious banter from Chahal, KP and Bhajji on Virat Kohli’s... 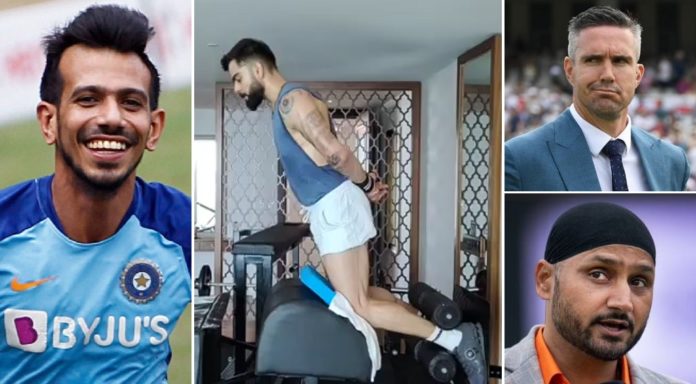 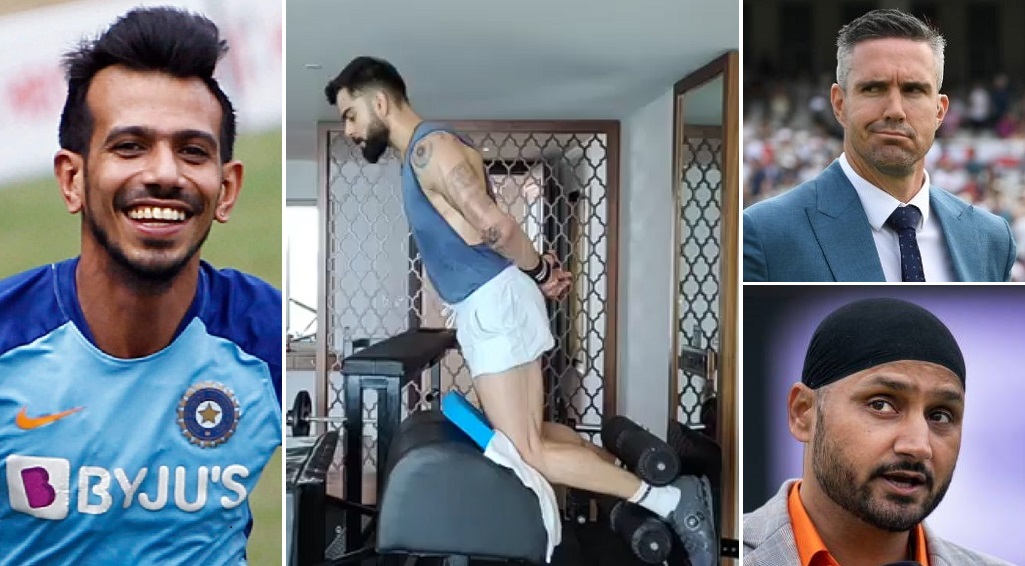 Both Pietersen and Kohli used to play together for RCB in 2009-2010 edition of IPL and they have become friends off the field as well. And, their friendly banter sometimes fans also get to see on social media. It once again came in the limelight when the former England player who started pulling Kohli’s leg after the captain shared his work out video.

Once Pietersen asked Kohli to “get a bike” on one of his workout videos, the fit captain gave a savage reply, citing “after retirement”. However, this time, Kohli didn’t respond to Pietersen’s comment on his latest workout video.

“Putting in some daily work to prepare for this heat. Btw pls tag and ask @tipo_morris why he’s making those sounds in the background,” Virat Kohli shared the video with this caption on his various social media accounts.

While many fans commented on this post, his RCB teammate and known for various funny comments Yuzvendra Chahal did not leave the chance to troll his RCB as well as Indian captain.

“Why you are wearing my shorts bhaiya @virat.kohli,” wrote the experienced spinner Chahal.

Veteran spinner Harbhajan Singh too trolled him with a comment, “After two washing.”

As far as the game is concerned, Kohli-led RCB started their IPL 2020 campaign with a stunning win over 2016 winner Sunrisers Hyderabad (SRH). It is noteworthy that it was SRH who had defeated RCB in the final in Bangalore to win the title in 2016.

However, RCB made a few changes this time and have a strong squad as well with the likes of Aaron Finch, Devdutt Padikkal, Virat Kohli, AB de Villiers, Dale Steyn etc. They are one of the strong contenders to win the title this year. RCB will take on KXIP in their next game in Dubai on Thursday.

Not what you call leading from the front: Gautam Gambhir slams MS Dhoni for batting at No. 7