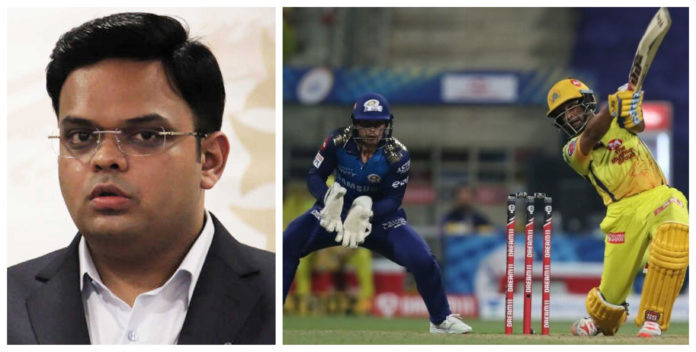 Indian Premier League (IPL) 2020 has started in a cracking way in the UAE where the opening match between Chennai Super Kings (CSK) and Mumbai Indians (MI) has achieved a rare feat. As the games have been taking place in a bio-secure bubble and fans are not allowed in the stadium, as many as 20 crore people across the globe have watched the game on TV and digital medium Disney+ Hotstar, Jay Shah – the BCCI secretary has recently shared the news while quoting the report of the television rating agency BARC. 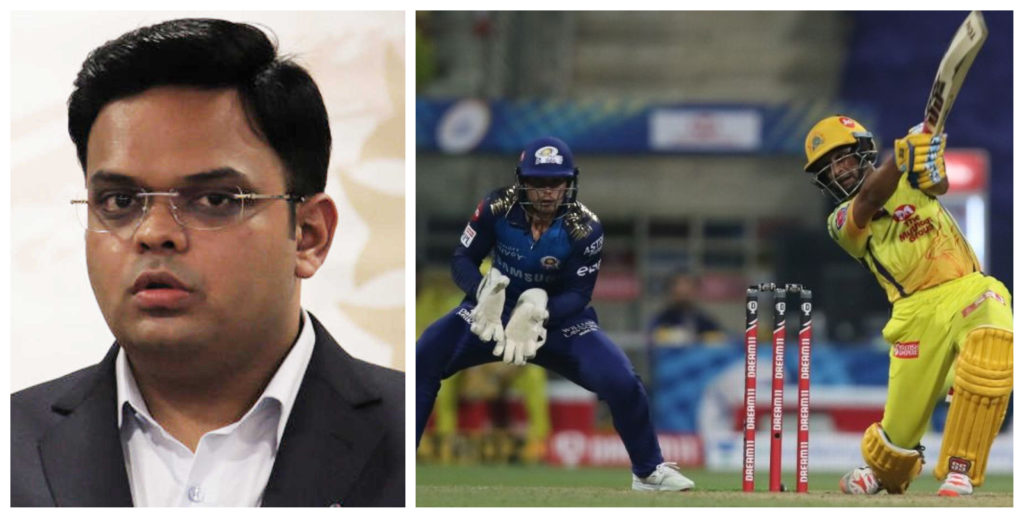 Meanwhile, Indian cricketers returned into action after almost 6-month of break owing to the global pandemic COVID-19. And, it was expected that fans would watch their favourite stars as well. The league was earlier scheduled to take place in March but it couldn’t be hosted due to the global pandemic and it has been shifted to UAE as well.

Thank you, India 🇮🇳 and 🌏🌎🌏. It's been a dream start to #Dream11IPL. We've recorded highest ever TV & DIGITAL viewership in IPL history

Chennai Super Kings (CSK) and Mumbai Indians (MI) are the two franchises who have huge fan bases across the world and they are considered as the two most successful franchises in the league as well. While CSK has MS Dhoni, MI has Rohit Sharma and the duo have a huge fan following too.

Meanwhile, CSK captain MS Dhoni has announced his retirement from international cricket on August 15 and he returned to the action after more than a year as he was last seen in the semi-final of ICC Cricket World Cup 2019 against New Zealand where India lost and failed to reach the final.

As far as the game is concerned, Chennai Super Kings had successfully chased down Mumbai Indian’s total of 163 runs in the season opener on the back of scintillating knocks by Ambati Rayudu and Faf du Plessis and cameos from the youngster Sam Curran.

Looking for a betting site with the best bonus for Indian customers?

Discover the best ones for you!