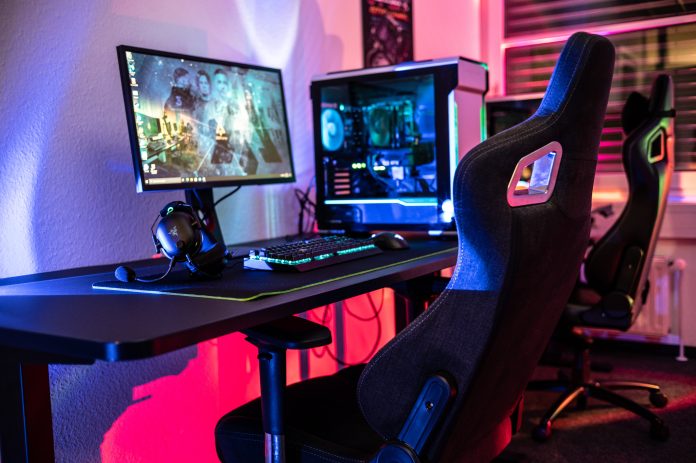 Earlier in September 2022, the Group of Ministers (GoM) decided to tax horserace betting, online gaming (esports), and online gambling separately. This is a win for the esports industry because previously real money gaming used to be lumped together with gambling.

While the GoM is still thinking things over and has sought legal opinion before submitting the final report on the goods and services tax (GST) levied on the industry, at least the report will no longer club online gaming with gambling. This bodes really well for the e-gaming industry since it shows that the government is finally acknowledging the difference between skill-based online gaming and chance-based online casino.

To put this in better perspective, back in July, the Group of Ministers (led by Meghalaya Chief Minister Conrad Sangma) had recommended that online gaming activities should be taxed at a flat 28% on the full value of consideration, without making any distinction between games of skill and chance.

In their latest meeting, while the GoM did not give away much about the taxation policy, they did iterate the distinction between gambling and gaming by separating the three categories – online gaming, casinos, and horseracing.

If a 28% tax is levied on gross gaming revenue/ platform fee, the online gaming industry will see at least a 50-53% rise in taxation, as per estimates. Around the globe, the e-gaming industry pays somewhere between 10-20% as tax to the government, depending on the country’s taxation policy.

The gaming industry is asking for the sector to be treated as entertainment and not gambling because esports are skill gaming. The main difference between gambling and gaming is that you have a good measure of control over gaming results (you can get better at gaming with regular practice). But you cannot control the results of, let’s say a casino game like roulette or online slots, because they are purely chance-based.

Gambling is, by definition, when you cannot predict (or have no way of knowing) whether you’re going to win or lose the money that you’ve bet. While in skill-based gaming, you have a sense of whether or not you are going to win, judging by the skill of your opponent and your own. Clubbing gaming and gambling together is not fair to the industry or its players.

As far as taxation is concerned, the gaming industry should be charged as per global standards. This includes horseracing, fantasy gaming, esports (online gaming), and other games of skill such as rummy, poker, bridge, and teen patti. Sports betting and online casino don’t fall under the same category and as such need to be taxed separately. In the digital age, when so many Indians are choosing to dedicate their time, energy, and money to gaming, the government needs to realise that there’s a clear distinction between gaming and gambling.