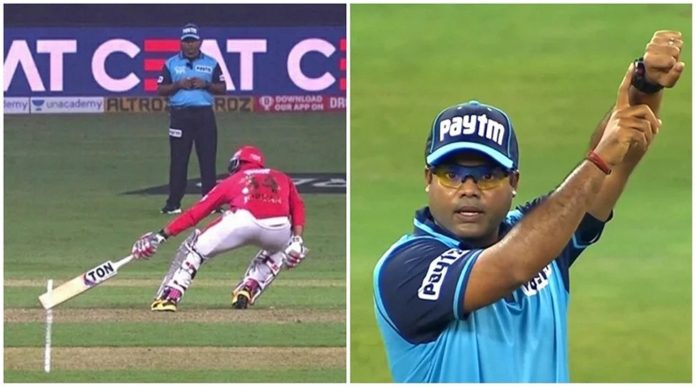 Cricket and controversy go hand in hand. Be it a tussle between fans or a dubious decision, a game of cricket always sends social media frenzy irrespective of the result. The Dream11 IPL 2020 found itself amidst controversy due to umpiring errors which could have affected the result of the two matches in the first two-odd days.

The 13th edition of the Indian Premier League (IPL) witnessed yet another controversial moment when Rajasthan Royals (RR) were batting in the first innings against Chennai Super Kings (CSK) in Sharjah on Tuesday. Before that, on Sunday an exciting contest between Kings XI Punjab and Delhi Capitals too witnessed a crucial umpiring error, which saw the Capitals pipping KXIP to a controversial win. This has raised serious question marks on the standards of umpiring in the IPL.

The IPL 2020 is likely to set up many unlikely records. To look at a few of them is setting the highest innings score, the highest number of sixes in an innings as well the highest number of umpiring decisions that were overturned by the DRS. It is also very concerning to see how many times the umpires have got their decisions wrong. The umpiring so far in the IPL has not inspired any confidence, and the institution of umpires-who are considered as custodians of the game is under serious clout of technology.

Effective umpiring is key to the long term interest and survival of the game and hence everything possible should be done to strengthen the standards of umpiring. 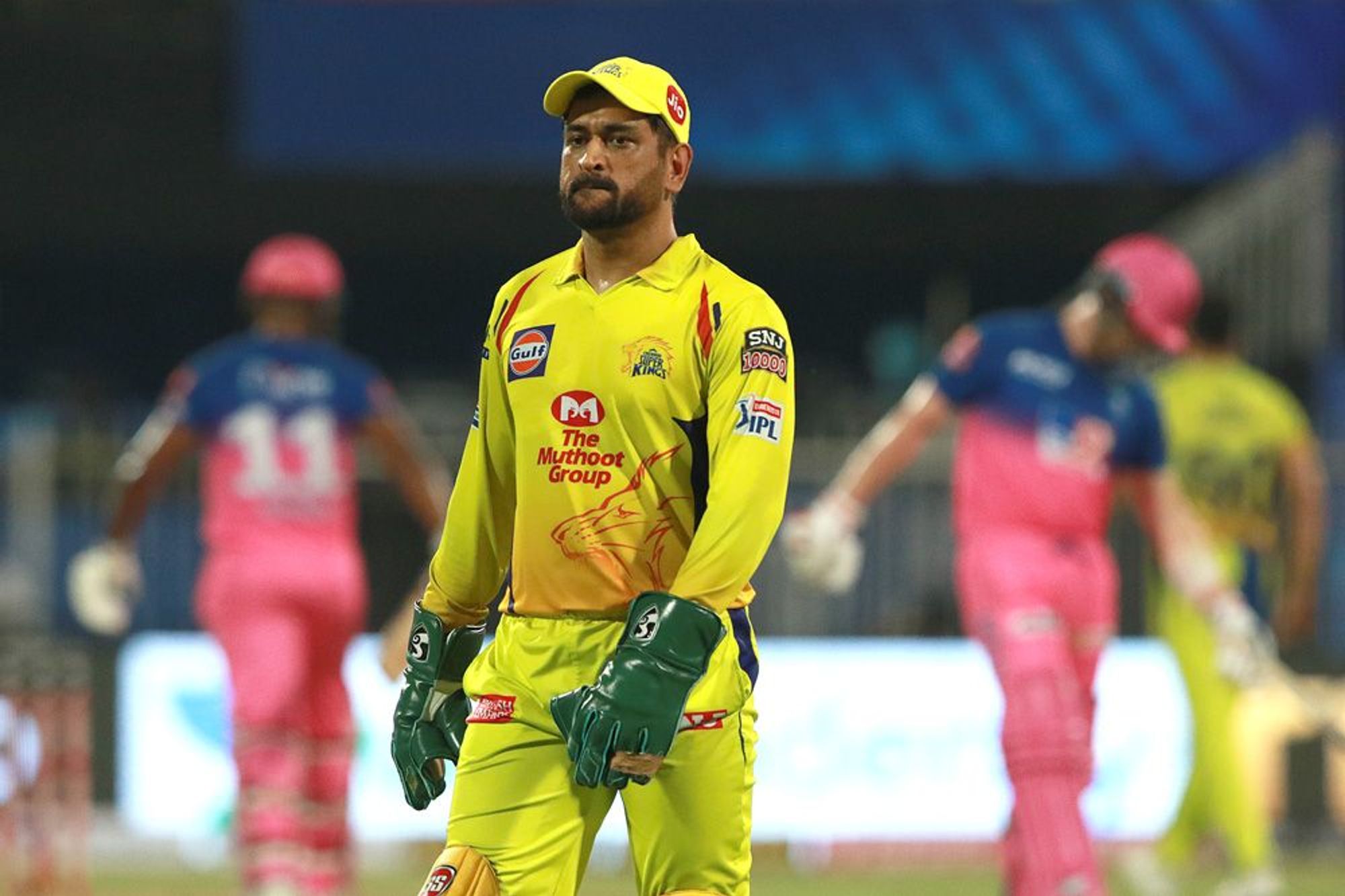 In the 18th over of the RR innings against CSK on Tuesday, umpire Chettithody Shamshuddin made a dubious decision against RR’s Tom Curran who was batting alongside his captain Smith. In the fifth ball of Deepak Chahar’s over, the English all-rounder was given caught behind even though the ball had hit his thigh pad. Curran was left shell-shocked at the decision, and even more so, at the lack of a review, which was already being taken earlier by Rahul Tewatia.

However, right after making the decision both the umpires had a brief chat and decided to go upstairs to get a clearer picture of the incident. TV replay showed that there was no connection between the bat and the ball, and what made it more interesting was the fact that it bounced before Dhoni had collected it. The decision was then overturned.
Cut to Sunday evening in KXIP vs DD clash.

In the final over, Punjab needed 13 runs to win and Mayank Agarwal managed 12 runs in the first three balls.

Before the match went into Super Over, the TV footage showed that square leg umpire Menon had erred in calling Chris Jordan for a ‘short run’ in the third ball of the 19th over, bowled by Kagiso Rabada. The short-run call was not reversed despite technological evidence that it was a wrong call.

If that one ‘short-run’ was credited to their total, Punjab would have won with three balls to spare but they lost two wickets in the final two balls after a dot fourth ball and it spilt to a Super Over, which they lost.

In addition to the frustration of human errors, as per the IPL rules, the third umpire does not have a say in reversing the decisions except ‘no balls’ and ‘stumping’.

I don’t agree with the man of the match choice . The umpire who gave this short run should have been man of the match.
Short Run nahin tha. And that was the difference. #DCvKXIP pic.twitter.com/7u7KKJXCLb

The list of such umpiring howlers is quite long and not good for the game in the longer run. The authorities must look at the umpiring standards, which need to improve significantly. It may be time to strengthen the institution of umpiring and possibly looking at the innovative option of building in greater use of technology into the code of umpiring including giving the umpires the right to use technology in case of doubt.

Cricketers and cricket fans want the right decision to be made, but if the TV umpire for that game on Sunday, Paul Reiffel, had actually radioed the on-field umpires and told them that they had made a mistake, it would have been a bigger case of overstepping than a compilation of the worst no balls in history.

The fact that an appeal has been lodged with the match referee against the call is incredible and smacks of recency bias at the very least. The IPL has expanded the use of technology during games this season with decisions on front-foot no-balls now made by the third umpire rather than the on-field official. Then, a social volcano erupted, lambasting Menon and demanding that the third umpire step in when a call that has been made on the field is shown to be incorrect by TV replays.

Afterall, umpires are professionals trying to do their job as flawlessly as possible, just like cricketers.

It is up to each member board to nurture umpires, who then officiate in the IPL and the ICC Elite panel.