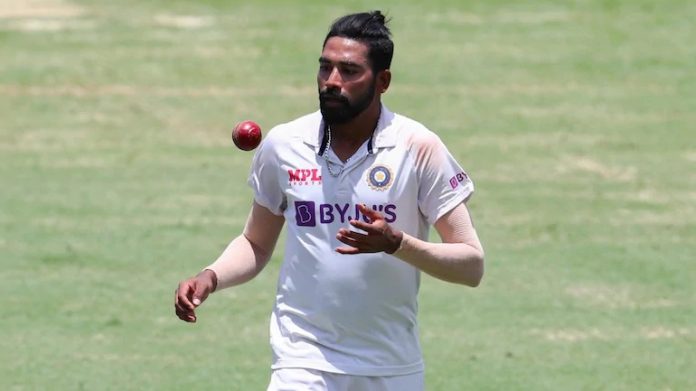 Team India speedster Mohammed Siraj has impressed with the ball in the recently-concluded Test series against Australia. However, he had suffered a personal loss just before the series started. He lost his father Mohammed Ghouse, who used to be an auto-rickshaw driver and backed Siraj to become a successful player. 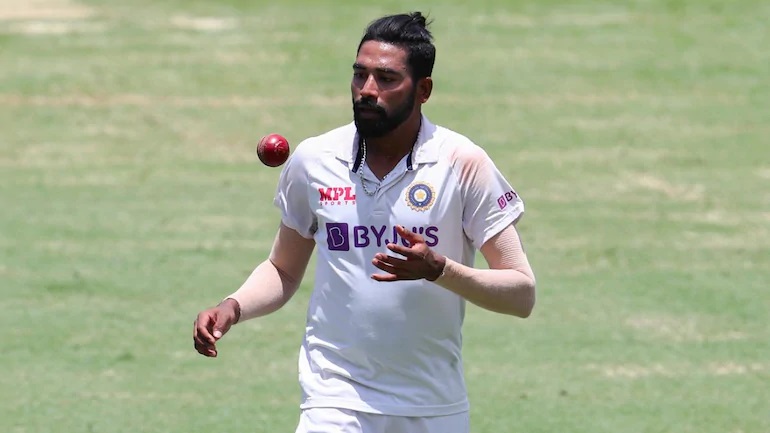 It is also noteworthy that, he received permission to fly to India but he decided to stay back with the team. He claimed a five-wicket haul and helped India win as well. And, after returning home, he went straight to his father’s grave from the airport in his hometown Hyderabad. However, he has fulfilled his father’s dream as he wanted to see his son playing for India.

“Abbu always said, ‘beta ek din tujhe bahot naam kamana hai. India ke liye khelna hai’ (Son, you have to make a name for yourself some day and have to play for India). Whenever I used to perform well whether in domestic matches, India A or IPL, he had a habit of collecting the newspaper articles and he used to keep those cuttings with him. When I returned home after winning the series, he wasn’t there to see me and hug me. But he is there somewhere and watching me and I am sure he must be smiling,” Siraj said to Times Of India in a recent interview.

“It was a tough situation for me (in Australia). I was quarantined. I had locked myself in my room when I heard the news of my abba’s demise. He always blessed me and wanted to see me in an Indian Test jersey. I earned the jersey but my father wasn’t there to see me. I earned that for him because I was living his dream. He has struggled and supported me a lot,” Siraj stated in a sad voice.

However, not only the regular captain Virat Kohli and the head coach Ravi Shastri, but the stand-in captain Ajinkya Rahane also backed him in his emotional state and gave him the confidence. Even, he was in touch with his family members and his brother supported him a lot and convinced him to stay in Australia and fulfil his dreams of playing for the country.

Notably, Mohammed Siraj earned his debut cap in the Melbourne Test (Boxing Day Test) where he replaced the injured pace bowler Mohammed Shami. He had additional pressure as India lost the first Test in Adelaide. However, he picked up 5 wickets in his debut Test (2 in the first innings and three in the second) and helped India win the Test and tie the series by 1-1.

Later, he claimed 2 wickets in the Sydney Test, which ended in a draw and earned his maiden 5-wicket haul in the Brisbane Test to help Team India register a historic win as well. Meanwhile, his 5/73 in Australia’s second innings was nothing but his tribute to his late father.

“I was waiting for this opportunity for a long time. I played for India and performed well and then finally got the chance to play for the senior team. I am really thankful to God. It was a big series for me. Playing alongside stars like Rahane, Rohit, Bumrah, Jadeja, Ashwin, and Umesh was a big big thing for me,” the speedster again added.

After his heroics, it was Shubman Gill’s stunning 91, Cheteshwar Pujara’s stable half-century and Rishabh Pant’s swashbuckling knock that took the team home quite impressively. However, he revealed that he has dedicated this win to his late father.

“When Pant hit that winning boundary, I just rushed out to the middle. I was speechless but was enjoying the moment. I had tears in my eyes. I was dedicating the win to my father. I loved him so much. Wish he was there to see me performing for India and win the series,” Mohammed Siraj concluded.