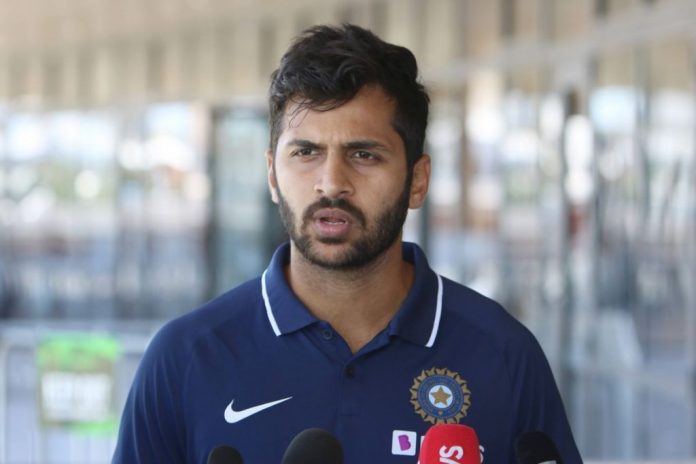 Team India have successfully registered a victory over Australia in the recently-concluded four-match Test series. And the victory came on the back of a few youngsters – be it batsmen or bowlers, which also included Shardul Thakur. 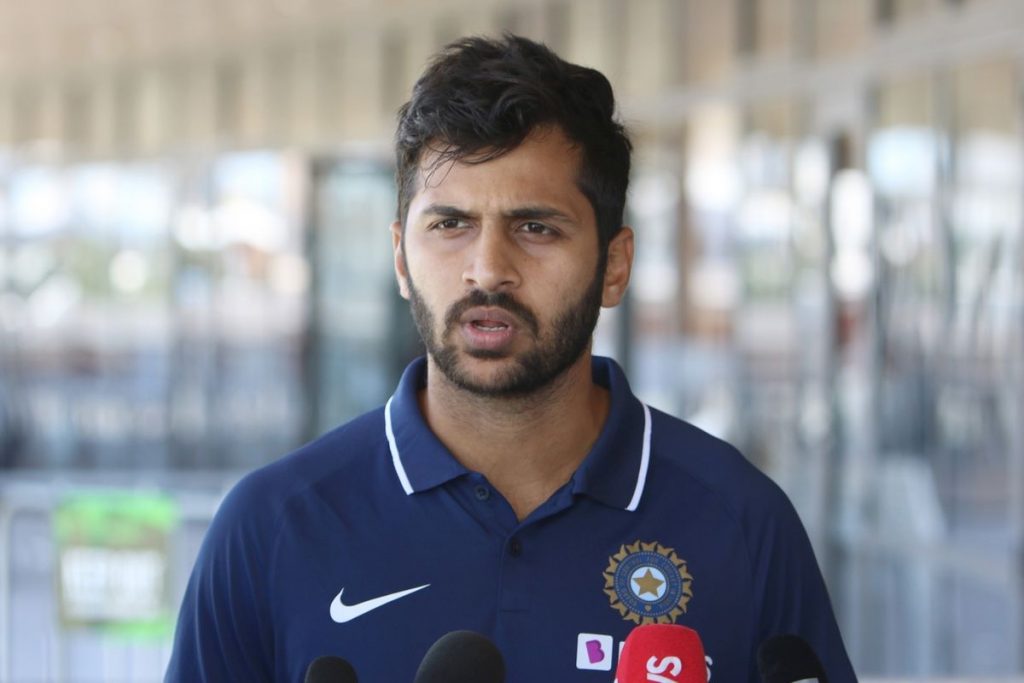 He smashed 67 runs in the first innings at Gabba and claimed 7 wickets as well which were crucial for India’s win in the Test as well as retain the Border-Gavaskar Trophy. While beating Australia in their den is special that too without key players, the pace bowling all-rounder also echoed the same. However, he referred to it as “a collective effort” as well.

In a recent interview with The Indian Express, the speedster revealed that facing fast bowlers is much easier than getting a seat in a train as it required skill and timing as well. His comments came when he was asked which has been tougher – getting a seat on the crowded Dahanu shuttle, or facing Australia’s bowling attack.

Shardul Thakur might admit that facing Australia bowlers is easier, the Test was certainly not easy for them as mighty Australia made things tough for them. At one point they were reduced to some 180 odd runs for 6. It was Thakur and youngster Washington Sundar who steadied the ship and took the team to more than 300 runs on the board.

“We all went for a win. As the game got closer and closer we knew we would pull it off. I think the only time we all had a doubt was in the first innings when we had lost six wickets for some 180 runs. When I and Washington Sundar batted and crossed the 300 run-mark, we both saw the scoreboard and felt the lead was not that big. We can pull this game off in second innings if we get them out sooner,” he said.

However, he also revealed what was going through in his mind at that time. It is also noteworthy that, both Shardul and Sundar scored the fifties in the first innings of India. He also said that he always enjoys playing fast bowlers as he has never been scared of speed, not even facing over 145 kmph. He also revealed that he can handle bouncers quite well.

“Our batting coach Vikram Rathour came and said play the ball as per merit, don’t play any silly shot. I told Sundar that let’s hang around because their bowlers were getting tired. Australia hadn’t given rest to any of their seamers in the entire Test series, it was the same bowling attack playing and we could sense that they were getting tired. The more they got tired the easier it would get. And it happened, their bowlers did get tired. We had to just apply our mind and back our instincts,” he again shared.

Meanwhile, his seven wickets were equally impressive. However, he admitted that he was “a bit nervous” but later it went well.

“I was a bit nervous in the first innings because I was playing a Test match after a gap of two years. My first Test match lasted for ten balls, it was the second Test match but it was as good as the debut game. In the last three years, I haven’t played many first class games. I was more concerned about my rhythm but with wickets coming, I gained some confidence. In the second innings I said if I can get wickets in first, why not in second. I was high on confidence,” Shardul Thakur concluded.