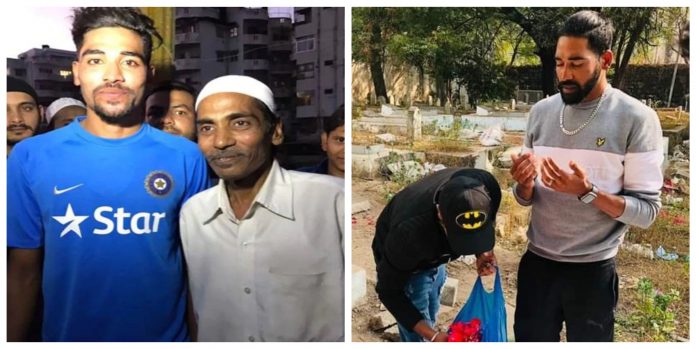 Team India speedster, Mohammed Siraj, who took a fifer in the second innings and helped the team win in the fourth and final Test in Brisbane while leading an inexperienced bowling attack, went to pay a tribute to his late father Mohammed Ghaus after reaching home on Thursday (January 21). 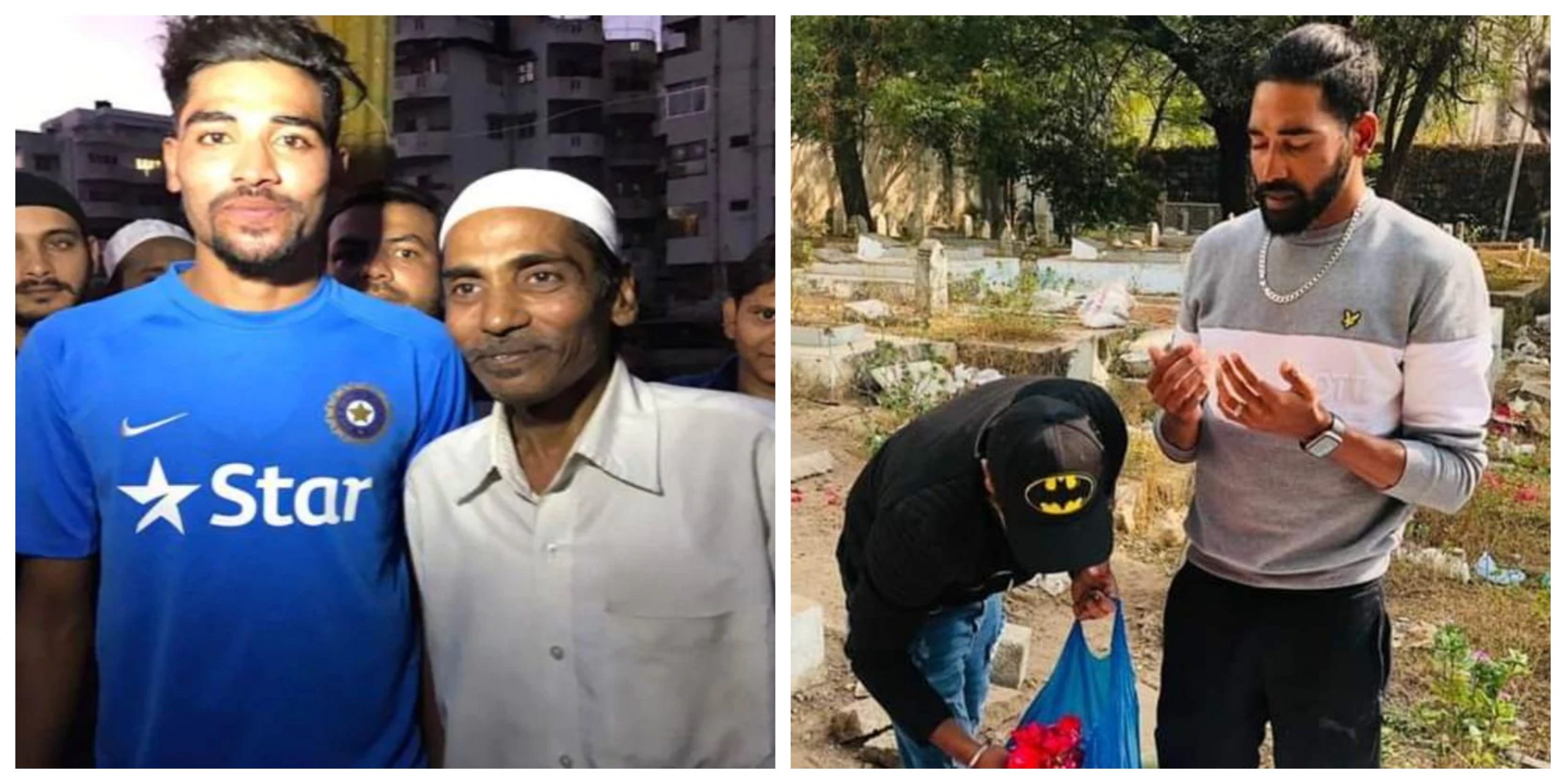 Siraj’s father had died prior to the Test series started and he was offered to return home as well but the 26-year old pace bowler declined and remained with the team in the bio-secure bubble. However, after reaching the country and touched down in Hyderabad, he visited the grave and paid his respect with a prayer too.

While speaking to India Today, Siraj has said how his mother reacted when he reached home. He told, “I didn’t go home, directly. I went to the graveyard straight from the airport, I went there to sit with my dad for some time. I couldn’t speak to him but offered flowers to his grave.”

“And then I came home. When I met my mom, she started crying. Then I tried to console her, telling her not to cry. It was a different feeling. After 6-7 months, her son had come home. Mom was always waiting for me to return. She was counting down how many days were left for me to return,” he further added.

However, Mohammed Siraj showed immense mental strength to stay with the Indian team in Australia instead of coming back at home, as the speedster has said that it took a lot out of him to decide that. Meanwhile, the pace spearhead has now been added in the Indian squad for the first two Tests against England, which will be played in February.

“It was difficult & mentally depressing for me. My family told me to fulfil my dad’s dream when I called back home. My fiancée motived me & my team also supported me. I dedicated all my wickets to him. My celebration with Mayank Agarwal was dedicated to him,” Siraj told ANI.