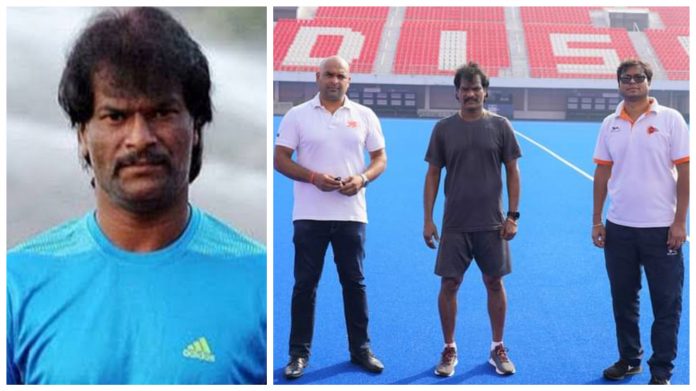 Retired Indian Hockey player Dhanraj Pillay believes that up-and-coming hockey players should never start practicing the comparison game with others. Instead, they should look to aim to better their own performance. 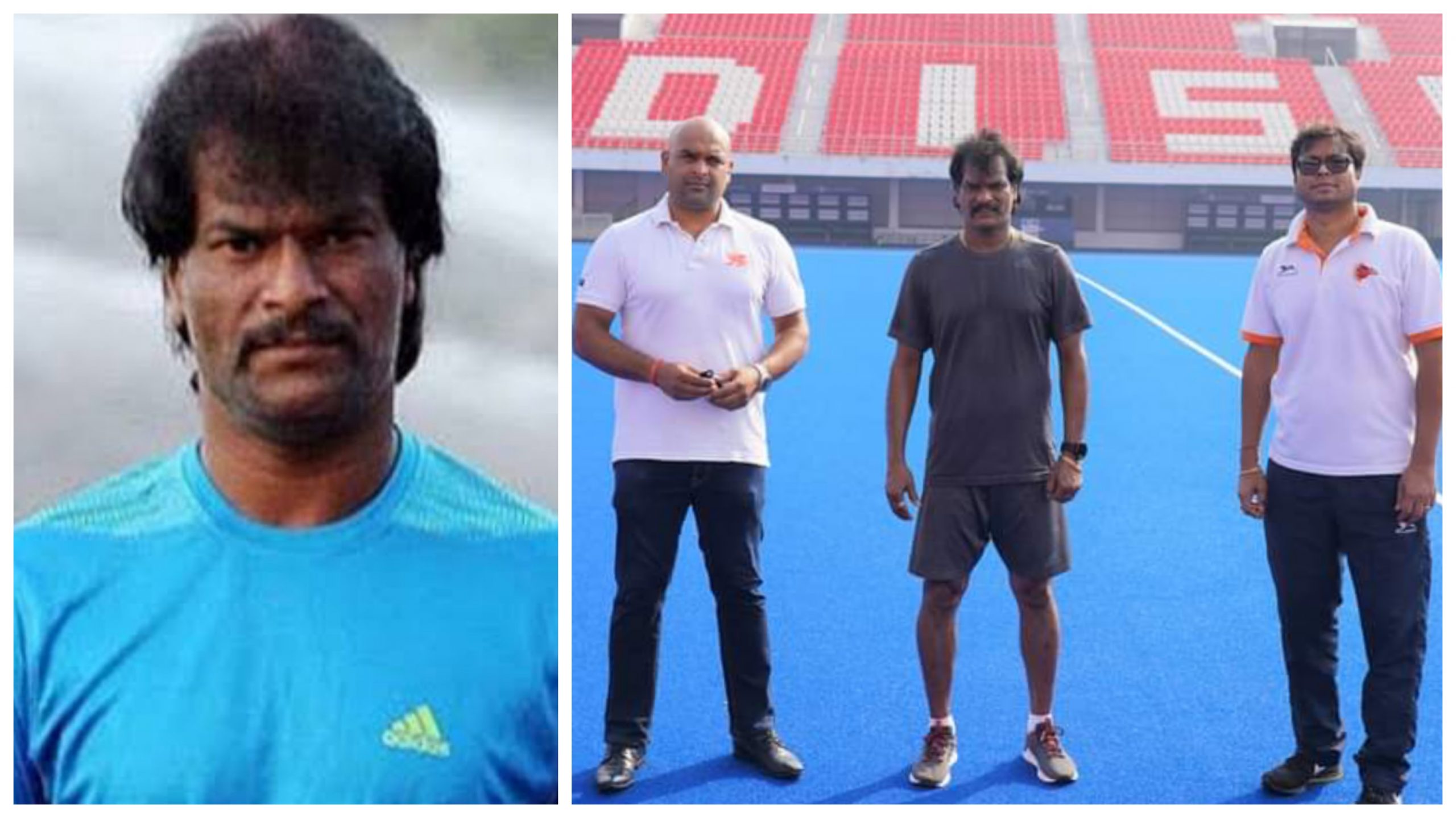 Pillay, alongside Dilip Tirkey and Len Ayappa, visited the Naval Tata Hockey Academy Odisha (NTHAO) where they interacted with the girl cadets and the coaches of the academy. The lesson was not solely verbal. The trio went on to surprise the trainees as they picked up their sticks and proceeded to practically show them some skills to enhance their hockey lessons.

It was while speaking to the cadets when Pillay asked them to never compare themselves to others and to aim to better their own games. He stated that these days the turfs are equipped for better performances. If one follows their coach, learn the tricks, and constantly try to enhance their own performance, it is not impossible to succeed.

“Never compare yourself with another, on any aspect. Only aim to better oneself at the game. Those times were different. Today, the turfs are equipped for better results. Follow the coach, learn the tricks, and constantly strive to better one’s skill,” he said.

Ensuring the trainees that they indeed have everything to succeed, he asked them to look up at the players in the national team, playing internationally against the rest of the world. He asked the trainees to persevere and aim to become an international player in the near future.

“Watch and learn from seniors in the national teams. You all have it in you too. Sky’s the limit and you should persevere to be an international player and make your parents and coach proud,” Pillay stated.

Cadet Sumi Mundari, hailing from Rourkela, was excited to meet the hockey legend in person, saying it was a moment of pride for them to train with a person whom they had previously only seen on the screen of a television.

HE THANKED THE ODISHA GOVERNMENT FOR THEIR HOSPITALITY

Pillay also thanked the Government of Odisha for their hospitality and the facilities set up for the youngsters, stating that the successful organization of Hockey World Cup 2018 by the state is still talked about fondly in the game’s fraternity.