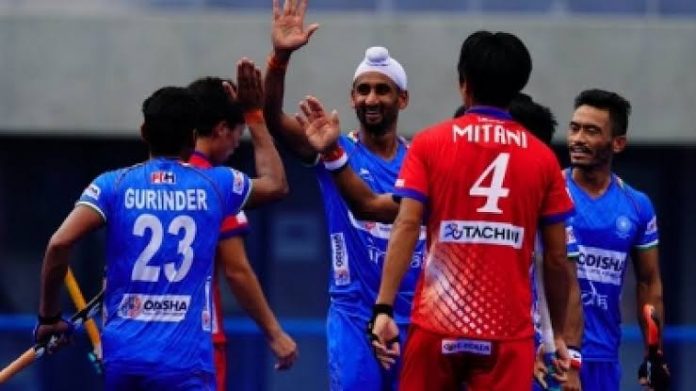 Gursahibjit Singh, who plays as a striker for the Indian National Men’s Hockey Team, believes that physical strength is a key factor in the success of modern strikers in hockey. 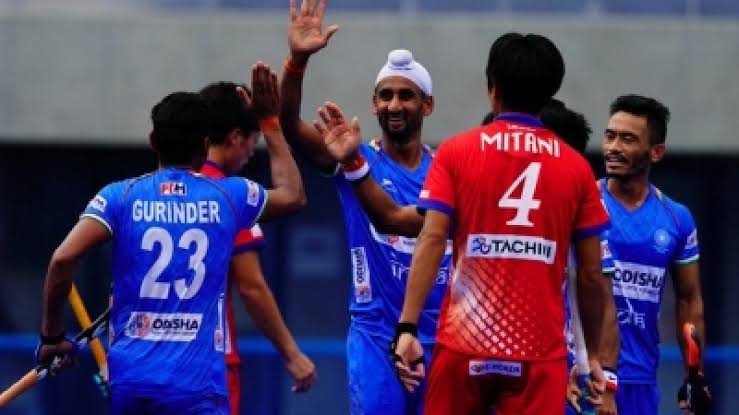 GURSAHIBJIT HAS BECOME AN IMPORTANT MEMBER OF THE NATIONAL TEAM

Gursahibjit has already become an important member of the Indian National team at a young age of 21. Since debuting for the senior team just six months after his first India Under-21 appearance, he has managed 20 caps in the blue jersey. Scoring six goals, he has helped India in a variety of matches, including the Olympic Test Event held in Tokyo in August 2019, where the young striker managed to score three goals, including one in the final match against New Zealand.

HE BELIEVES THAT THE DAYS OF SILKY STRIKERS ARE LONG GONE

Gursahibjit belives that the days of the silky strikers are long past, and hockey has changed as a sport. In modern hockey, one has to be physically strong to create a presence that troubles the opposition defenders. The physical presence is especially needed when a striker gets the ball but is equally important when he runs without the ball. In the past few months, he has been trying to gain strength in order to become a trouble for the opposition defenders.

“In the past, we used to have silky players who would make their way between defenders and showcase their skill to score the goals, but I believe hockey has changed a lot over the years. In modern hockey, you have to be strong if you are a striker or an attacking player.”

“You have very tight and limited spaces on the pitch, and once you have the ball, or even if you’re making some runs, you have to have a physical presence which troubles the opposition, and having that strength and muscle is something I’ve been trying to work on these past few months,” he said in a Hockey India release.

HE IS LOOKING FORWARD TO OLYMPICS AS A GOLDEN OPPORTUNITY

Gursahibjit is looking forward at the Olympic games as a golden opportunity. Thus, he is using his full potential in each and every session, whether it is on the hockey pitch or at gym. He wants to make sure that he uses all of the opportunities he receives to the full.

India in Australia: Expect Thunder Down Under

By qualifying for the Olympics, Lalremsiami is fulfilling her late father’s dream