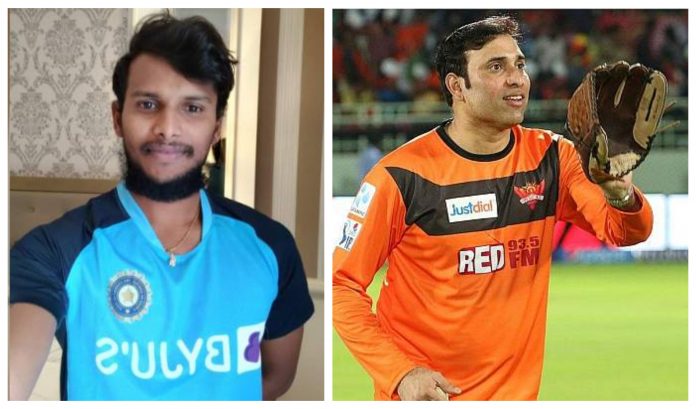 Former India player VVS Laxman has claimed that Tamil Nadu and Sunrisers Hyderabad left-arm speedster T Natarajan could be the X-Factor for India in the ICC T20 World Cup in 2021. 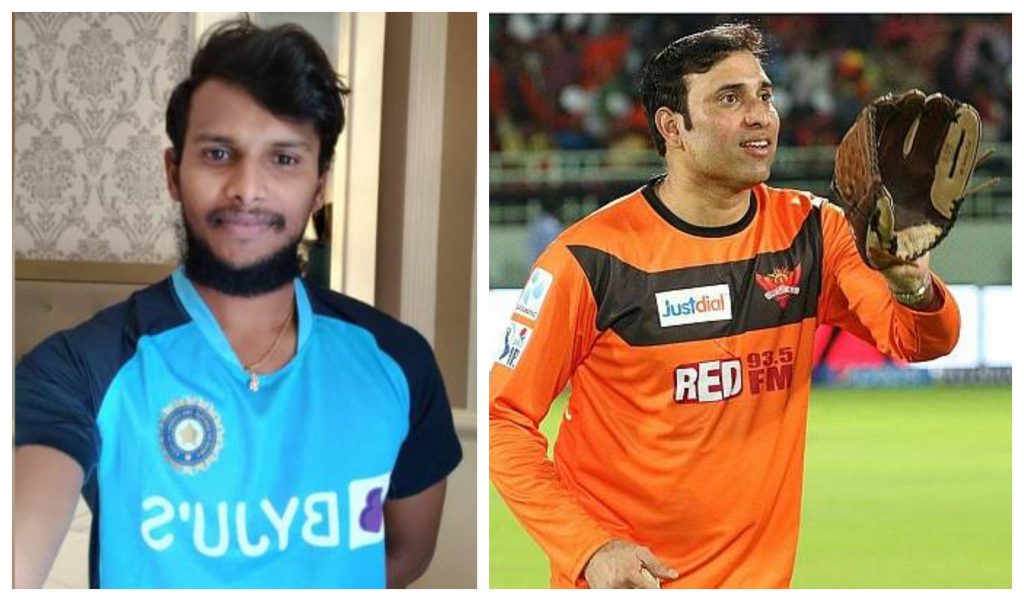 Laxman, the mentor of SRH, said that Natarajan’s death bowling will play the key role in a tournament like the T20 World Cup.

“With the T20 World Cup scheduled next year – if you look at the Indian team, it requires someone good at the death. It is great to see the likes of Mohammed Shami and Navdeep Saini bowl with such confidence in the death. Natarajan being a left-armer will be the X-factor,” Laxman said to Sportstar.

Natarajan has tasted a fair share of success in the IPL 2020 where he bowled yorkers in the death overs, which earned him a place in the Indian T20 squad for the upcoming tour of Australia as well. However, Laxman further added that Natarajan was not only about yorkers but more that also.

“Natarajan was always known for those yorkers – even in the TNPL. But, I must say he got a lot of variations which he didn’t use in the IPL. He has a sharp bouncer, slower one, off-cutter and has the wicket-taking ability with the new ball,” Laxman said.

“Essentially, Natarajan has the mindset and the confidence of executing yorkers which we generally believe to be the toughest to deliver. And, he has done consistently and exceedingly well through the IPL, the pick of them being the dismissal of RCB’s AB de Villiers under pressure,” he again shared.

Natarajan played an important role for Hyderabad on their way to the playoffs, taking 16 wickets from 16 matches, which came at an economy rate of 8.02 as well. T Natarajan also bowled the most number of Yorkers in IPL 2020 too. And, his stunning show earned him a place in the reserve group of net bowlers for the Australia series and later replaced Varun Chakravarthy in the T20 squad after he sustained a shoulder injury.

Team India have already reached Sydney for the 69-day all-format tour where the first match of the three-match ODI series will take place on November 27.