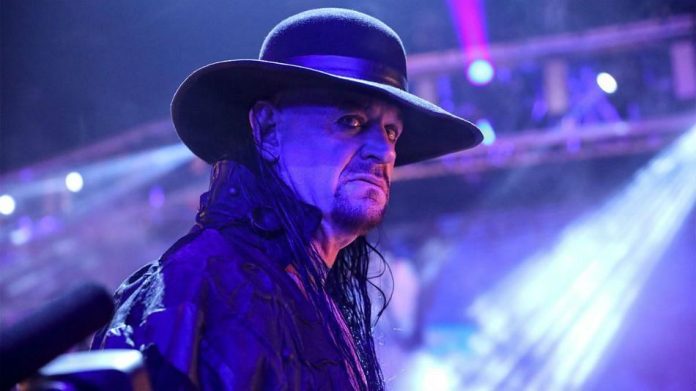 The Undertaker is a true veteran in the world of pro-wrestling having experience for over three decades. Getting valuable advice from ‘The Phenom’ is a huge deal for the up-and-coming WWE stars. WWE star Omos recently revealed receiving a tip of advice from the former World Champion. The Undertaker was on this week’s episode of WWE’s The Bump. The pro-wrestling legend spoke highly of Omos and praised the newcomer as one of the biggest attractions for WWE in times to come.

The Undertaker shed praise on Omos 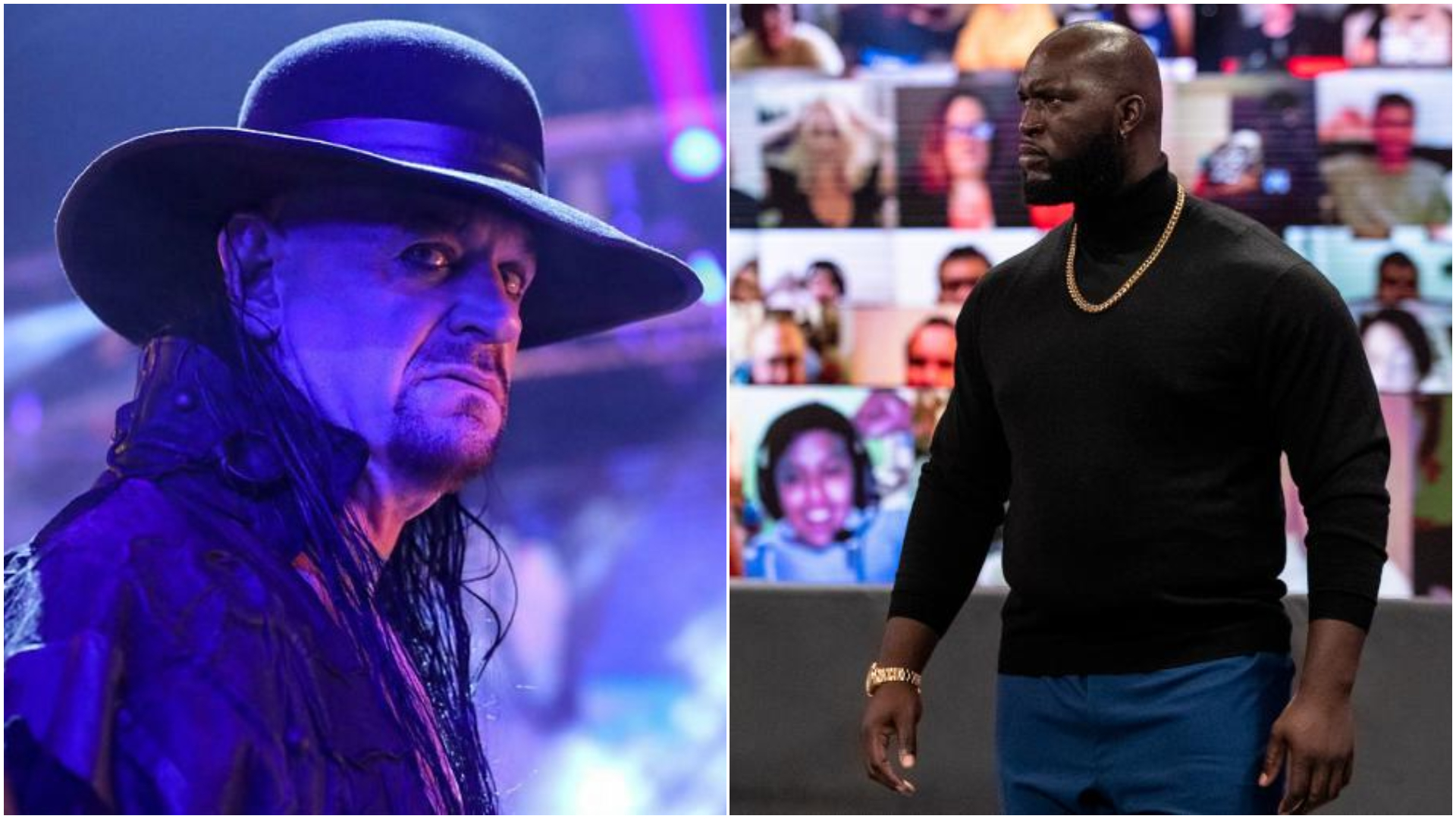 The Undertaker compared Omos to Andre the Giant. Taker mentioned that Omos was a special talent for WWE in an era where the general size of superstars is comparatively smaller. The Phenom mentioned that spoke to Omos and advised him on the finer points of his character in WWE:

“There won’t be another Andre but this guy is as close as we’ve come. And that’s a big statement…Omos is special. The big thing for him to know and realize that he’s special and he’s different from everybody else. The average size of the wrestler, in general, is smaller than it was. So here is this guy who is incredibly athletic and incredibly huge. He’s just a big, strong man.

ALSO READ: Drew McIntyre reveals how he wants a storyline with Roman Reigns

“It’s important for him to make sure that he protects that. He and I have had a couple of conversations about what he should do and what he shouldn’t do and if things get too heated, call me,” added ‘The Deadman’.

Omos has allied with veteran WWE star AJ Styles and the team have been performing brilliantly in the company. They have held the WWE Raw Tag Team Championship once, while Omos recently emerged victorious in The Rock’s 25th Anniversary 25-Man Battle Royal.