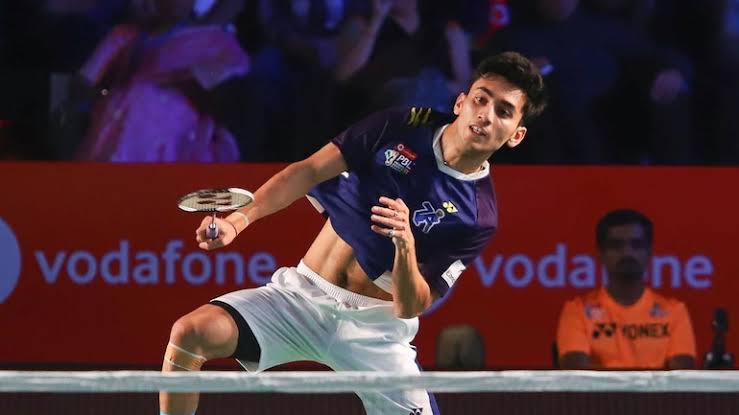 The 20-year-old, Lakshya Sen had a great run at the HSBC BWF World Tour and has recently made the country proud after he qualified for the World Tour Finals. The finals will be held from December 1 in Bali.

He is currently ranked world no. 5 and is the youngest shuttler till date to represent the country. Lakshya had earned five titles in 2019 and he could have bagged more if not for the pandemic putting a pause on all the international events.

He reached the finals at Dubai Open, and the semifinals at Denmark Masters and Hylo Open. At the end of the tour, Lakshya could not best top seed Lento Momota of Japan. Kento made sure that the youngster could not take a shot to progress beyond the draw. The game was already sealed for the two-time world champion Kento.

The finals to take place in Bali

The event was to conclude in Guangzhou but due to the covid outbreak, authorities shifted the arena to Bali.

The Almora lad will be joining other prominent players from the badminton circuit, namely, Kosambi Srikanth, PV Sindhu and Ashwini Ponnappa and N Sikki Reddy. Srikanth will be participating in the men’s singles, Sindhu to participate in women’s singles and the pair of Reddy and Ashwini will be competing in the women’s doubles.

This won’t be the first time for Srikanth and Sindhu to compete in the event. Sameer Verma and Saina Nehwal, both had previously taken part in the event. Srikanth and Sameer both of them could not progress past the knockout stage, so this year fans can hope that they might return with a trophy. In 2011, all hopes were pinned on Nehwal, but she could not lift the cup despite reaching the finals and the BWF Superseries Finals. Till date, Sindhu is the only Indian shuttler who has won the BWF World Tour Finals in 2018.

All the players who have qualified for the event has not been announced yet. It will be announced once the Indonesia Open 1000 concludes.