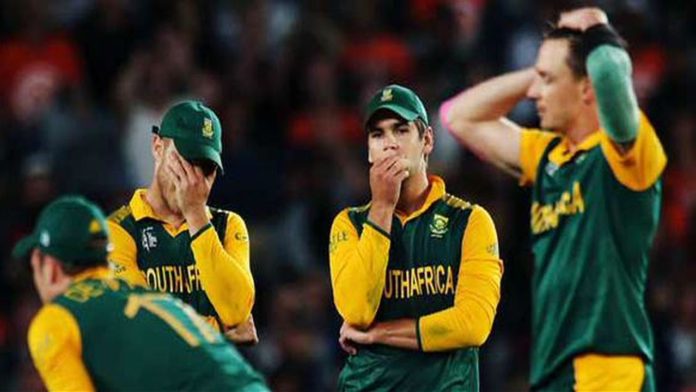 South Africa is on the verge of getting knocked out of the tournament and thus for them, from now on each and every single game is a must win. They have to consider every game as a potential knockout one.

While their tournament has been marred by injuries to some key players and the others being massively out of form. However, their fortunes have arguably lightly turned around a bit after registering their first victory in the tournament, over Afghanistan, that too in a dominant fashion.

Lungi Ngidi being back to full fitness has also brought more good news for South Africa. South Africa will also be satisfied with Quinton de Kock and even Hashim Amla picking up some form lately. 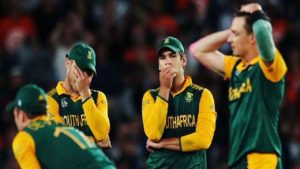 On the other hand, New Zealand is only one of the two teams, the other being India to still remain unbeaten. However, while they have been playing really well, the Kiwis are still to face any real, tough opponents yet. Their match against India was washed out and ended in a no-result.

This will be one of New Zealand’s tougher challenges in the tournament. However, this South African team is still short on form and confidence. Thus, going into the game New Zealand must feel confident of a victory and should probably win this.

CWC 2019- IND vs SA Review: Chahal, Rohit propel the Men In Blue to a winning start