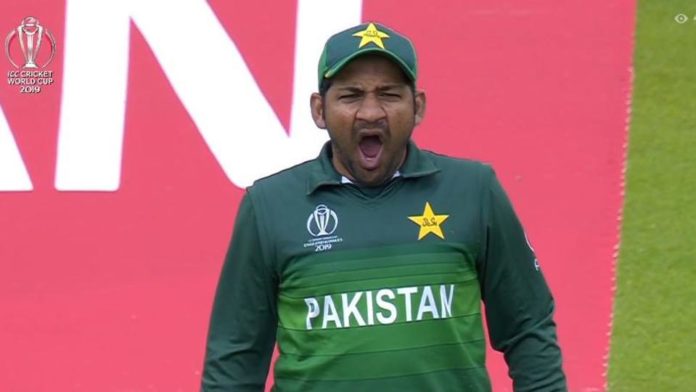 India is now 7-0 against Pakistan in a world cup tournament. Batting first India set a mammoth target of 337 runs. Batting second Pakistan, chasing 337 batted extremely poorly and dropped and lost six wickets with the score of only 166 before a rain delay saw their target revised to another 136 runs required from 30 balls via the Duckworth Lewis method.

Even though Pakistan lost the match, Pakistani fans have won the internet with their humour. Here are the best tweets:

Don't call me a traitor, but look at the Indian players, they look like proper athletes, our players look like they've eaten two plates of waris nihari with feeqay ki lassi and benazir kulfa, all at once.

Thank you K ELECTRIC For load shedding and not letting us watch pic.twitter.com/TqIOJCXCaI

My heart goes out to all those 10 Pakistanis who went to the stadium to support our team, we might have lost, but your sacrifices will be remembered.