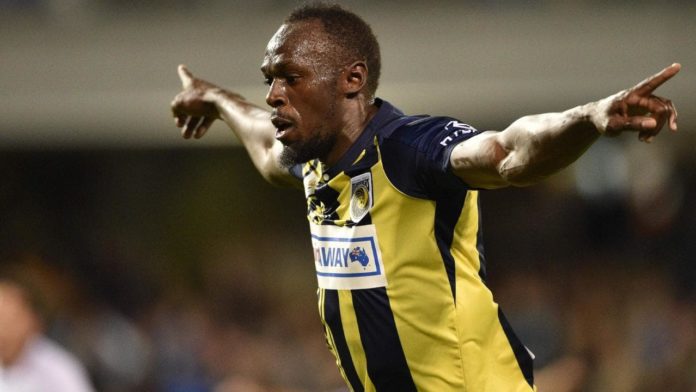 Usain Bolt has finished his football trial at Central Coast Mariners and will leave the club after failing to agree on commercial terms, the A-League side said on Friday.

The Olympic gold medalist and World Champion sprinter’s mission to win a professional contract Australia at the age of 32 dominated the A-League’s pre-season and proved a marketing boost to the torpid Central Coast region north of Sydney.

Mariners owner Mike Charlesworth said the Mariners had been “thrilled” to have worked with the Jamaican.

“Despite the fact that we could not come to an agreement that would continue Usain Bolt’s football journey with the Central Coast Mariners, we’ve been thrilled to have the Olympic champion sprinter and world record holder as part of our Club for these past eight weeks,” he said in a joint statement with Bolt.

The club said they had worked with Bolt and his agent Ricky Simms to engage with external partners in a bid to strike a commercial deal.

“Despite several promising potential partners, both Bolt and the Central Coast Mariners have amicably concluded that they will not be able to settle on a suitable deal in a timely manner,” the statement said.

Bolt thanked the club and wished them well for the new season.

“I would like to thank the Central Coast Mariners owners, management, staff, players and fans for making me feel so welcome during my time there. I wish the club success for the season ahead,” he said.