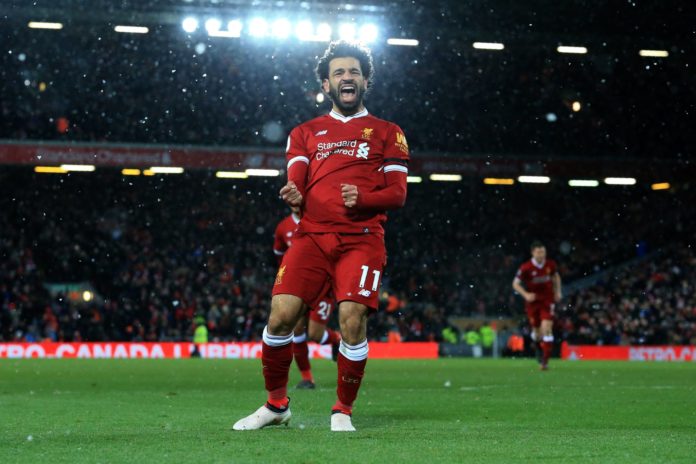 Mo Salah is one of the most well known and prolific forwards in the world today. The Egyptian made his mark in the world of football last season when he scored 32 goals in 38 games in his debut season in the Premier League with Liverpool. The journey of Mo Salah playing as Liverpool on his PlayStation when he was a kid to today being the club’s most valuable player is a fairy tale in its own right. 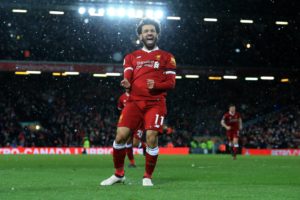 Salah dreamt of a day he would be playing for the Reds since he had been a boy. When he was 10 or 11, he used to play as the Reds on his PlayStation most of the time. In 2015, he came close to signing a deal with Liverpool from Basel but he was eventually signed by Chelsea.

The Egyptian left Stamford Bridge in search of more game time and ended up joining Italian club Fiorentina in the Serie A. His performances in the Purple caught the attention of many a club, including Serie A giants AS Roma, whom he joined after 18 months with Fiorentina.

It was here that his performances caught the eye of Liverpool manager Jurgen Klopp, and in 2017, Salah was a Liverpool player and ended up having a dream first season at Anfield, scoring 32 goals in the league itself and sending Liverpool to the Champions League final. He even helped his country secure a World Cup place in the 2018 FIFA World Cup owing to his brilliant form at the time.

By his standards, the Egyptian has had a slow start to this year’s campaign but is gradually getting among the goals, scoring 4 goals in his last 3 appearances for Liverpool, who will have a tough task at the weekend when they play Arsenal in the Premier League.