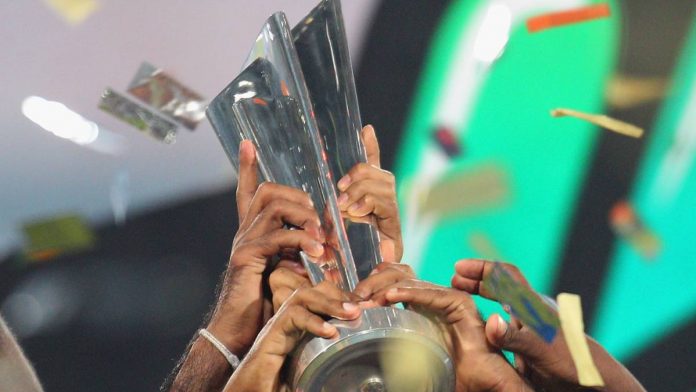 A recent report has suggested that the ICC are looking to hold the upcoming edition of the T20 World Cup in the UAE from October 17 to November 14. The tournament will start 2 days after the culmination of the rescheduled IPL, which will be held in the same country. 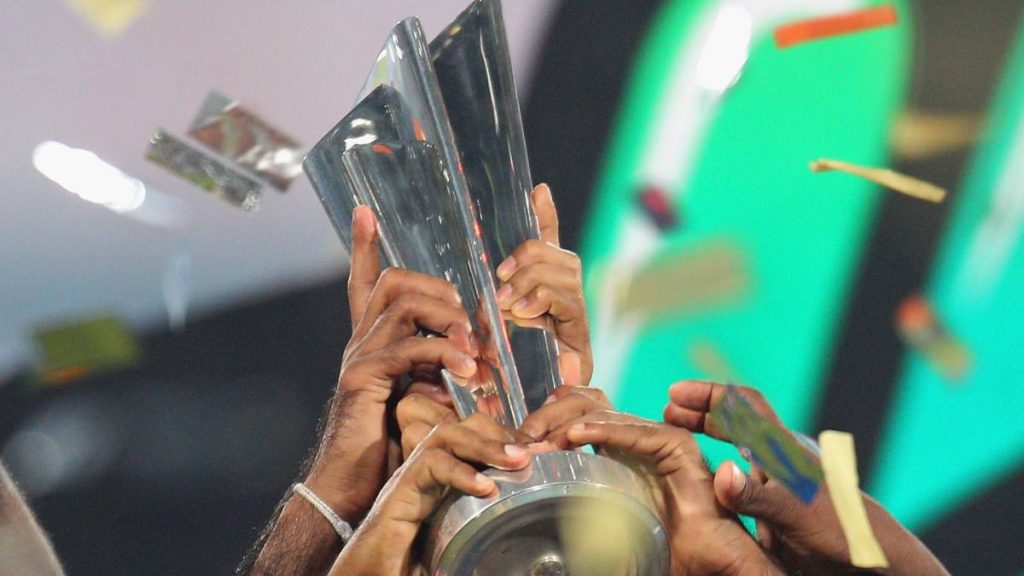 The 14th edition of the IPL, which will restart from September 19 and will hold its final on October 15. The first stage of the T20 World Cup, involving the qualification of teams to the Super 12s will start 48 hours after the culmination of the IPL final.

The primary stage will involve 8 teams being split into 2 groups, out of which half will qualify into the next phase of the tournament. These preliminary matches will be shared by one of UAE’s venues and Oman.

“Round 1, which will include 12 matches, will comprise eight teams from which four (top two from each group) would qualify for the Super 12s. Four team from this lot of eight – Bangladesh, Sri Lanka, Ireland, Netherlands, Scotland, Namibia, Oman, Papua New Guinea – will then progress to the Super 12s, joining the top eight ranked T20I teams.” the report states

The Super 12s will consist of 30 matches overall with 6 teams being split into 2 teams. 8 teams have already secured their berth while 4 will join them from the first round.

This stage of the tournament is expected to start from October 24 and will solely be held by the UAE across three of its venues, Sharjah, Abu Dhabi and Dubai.

“The Super 12s phase, comprising 30 matches, is scheduled to start from October 24. The Super 12s, where teams will be split across two groups of six each, will be played at three venues in the UAE – Dubai, Abu Dhabi and Sharjah. This will be followed by three playoff games – the two semi-finals and the final.”

While India have drastically reduced their coronavirus daily count and have flattened the curve for the second wave, experts believe a third wave could make its way by October, which may have prompted the ICC to shift the venue to UAE.

In spite of the tournament not being held in India, the BCCI would still have the hosting rights.

“Yes, the BCCI, during the ICC board meeting, has formally asked for a four-week window to take a final call but, internally, they have said that they would like to keep the hosting rights and wouldn’t mind the tournament being held in UAE and Oman,” a senior board official stated