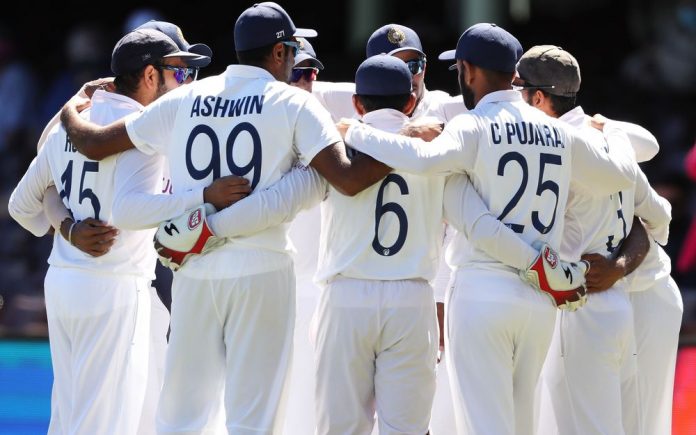 New Zealand earned a place in history by becoming the first nation to win the first-ever World Test Championship. India have now learned their list of opponents for the next cycle of the WTC, which will take place till 2023. 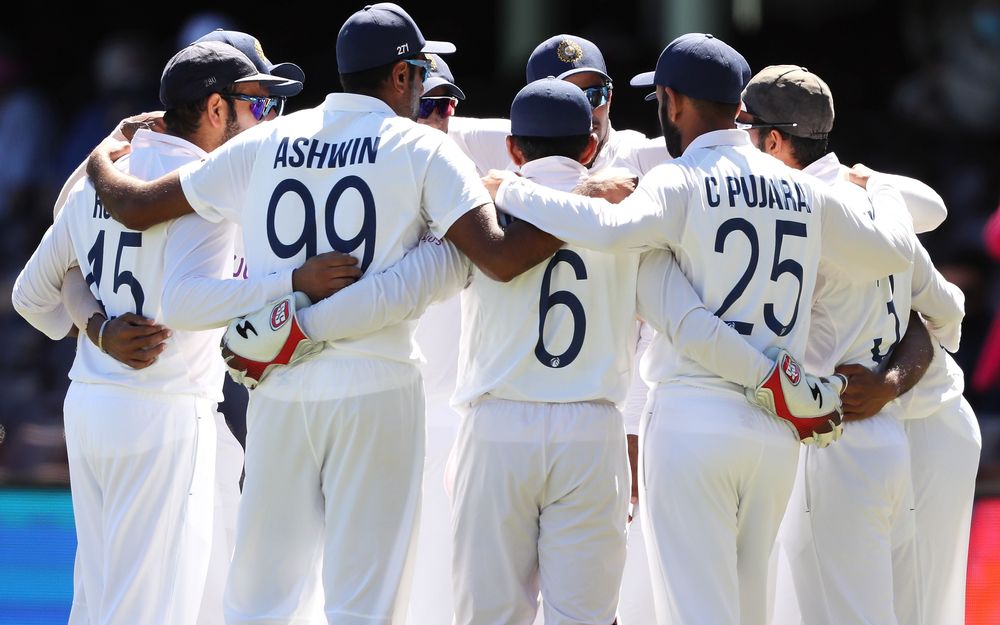 Team India will kick start their journey to win the mace with a challenging 5-match series against England away from home. This will mark the first of the six series that the team will have to take part in, three home and three away.

Following a slew of T20 action in the UAE which will include the second half of the IPL and the T20 World Cup, Team India will host New Zealand in a two-test series at home.

The Kiwis will be on the lookout to continue their dominant run over India, but it will be a difficult proposition since the country last won a Test in India over three decades ago.

After competing against South Africa in a three-match test series at home, the team will now face the Proteas in their own backyard next year.

This will be an opportunity that the team will be looking to exploit. With South African cricket in a rocky state at the moment, this could be the tour where India could walk away with a series win for the very first following some close calls in the past.

Before the 2022 edition of the IPL begins, India will host Sri Lanka for a three-match test series at home. After touring Australia twice for a series in the longest format, India will host Australia after 5 years in a four-match series.

Right after the Border-Gavaskar Trophy, the Indian contingent will complete their final assignment in the cycle; a two-test series in Bangladesh.