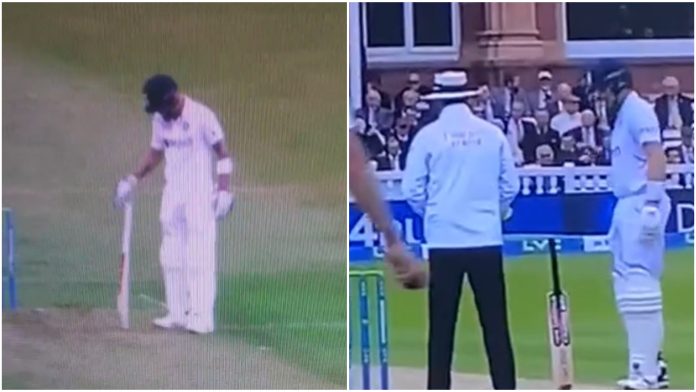 Fans recently noted an interesting incident involving the former Indian skipper Virat Kohli. He struggled with the bat and was dismissed for 33 during the warm-up game against Leicestershire at Uptonsteel County Ground in Leicester. The star batter strived to put on runs on board. It was noted during his knock, that Virat Kohli seemingly tried to imitate England batter Joe Root’s bat-balancing skill.

Virat Kohli could not pull off the trick 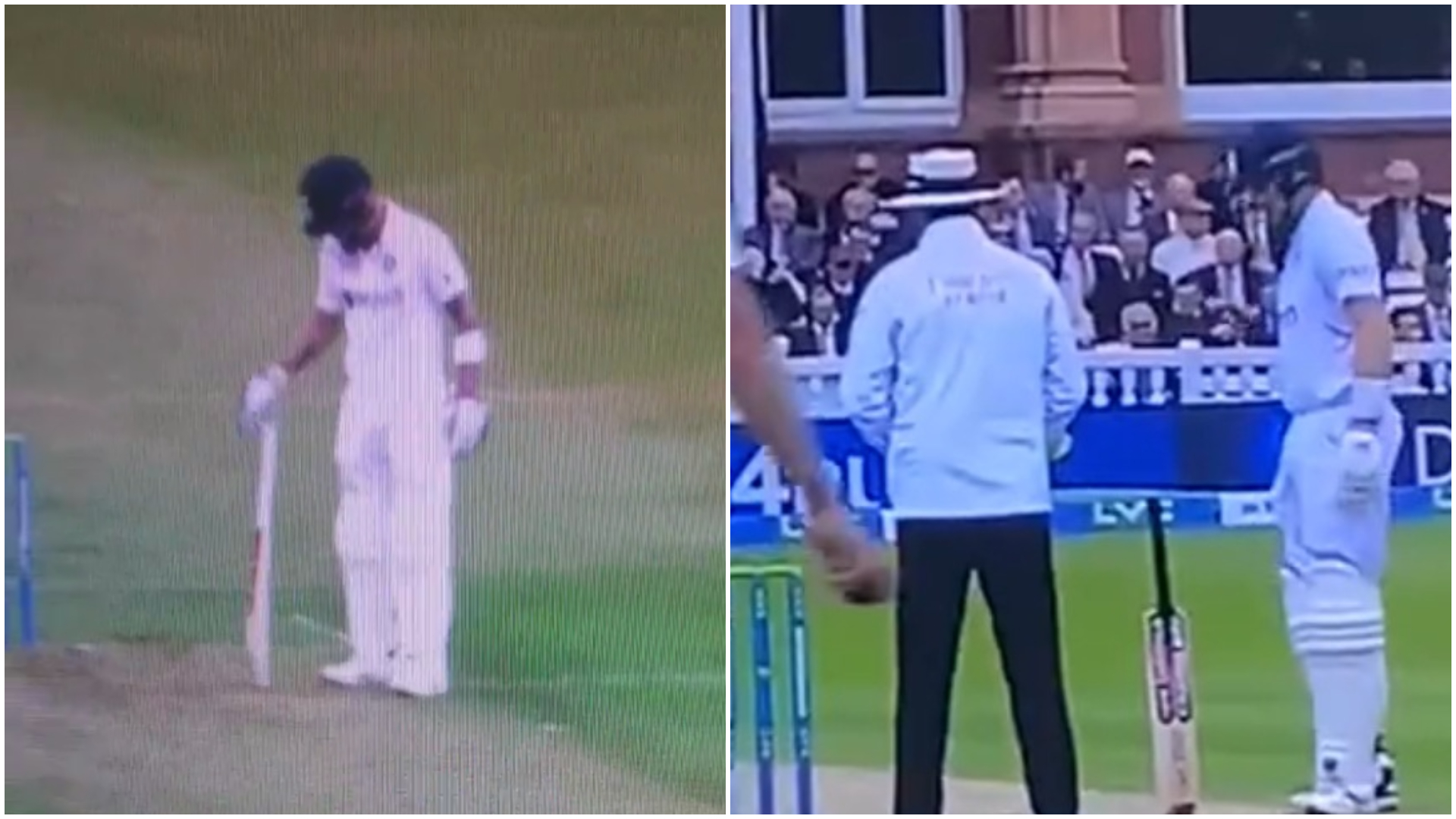 The former India captain tried to keep the bat still for a while but couldn’t pull it off. Root had shown his magical skills by balancing his bat during the Lord’s Test match against New Zealand a couple of weeks back.

India’s Prasidh Krishna, Cheteshwar Pujara, Rishabh Pant and Jasprit Bumrah are playing for Leicestershire. India had opted to bat after winning the toss. After a positive start, the visitors stumbled after Shubman Gill (21) and Rohit (25) departed quickly. Hanuma Vihari and Shreyas Iyer also struggled and were dismissed for 3 and 0, respectively.

Interestingly, Prasidh dismissed Iyer right after getting some advice from Kohli. KS Bharat has showcased his skills with the bat and has breached the 50-run mark. He is joined by Umesh Yadav.

For Leicestershire, Roman Walker has been the pick of the bowlers and has taken a five-for. He is uncapped in first-class cricket and his five-wicket haul won’t be added to his tally since it’s a warm-up game. Bumrah is yet to take a wicket while Prasidh has dismissed one batsman so far.

Team India are gearing up for the highly-anticipated 5th test match against England which was pushed back due to the outbreak of COVID-19 cases last year.There will be some notable members missing from the one-off Test. Indian batting ace KL Rahul who is out with an injury, and potentially Ravichandran Ashwin, who recently contracted Covid-19.

The clash against the Three Lions at Edgbaston in Birmingham is set to start on July 1.