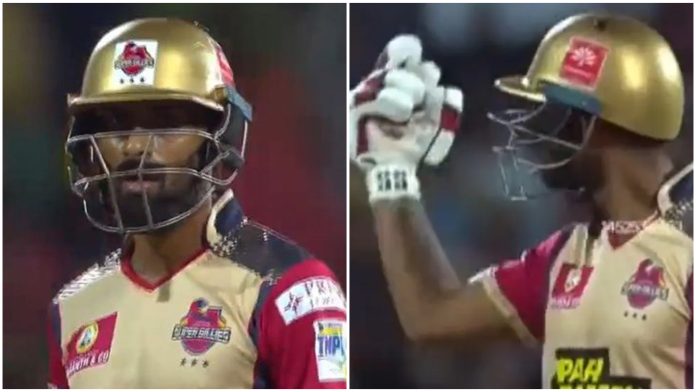 Tamil Nadu Premier League(TNPL) 2022 is underway but it started with a controversy. N Jagadeesan recently made an obscene gesture after being the victim of ‘Mankad’ by Baba Aparajith in the fourth over of Chepauk Super Gillies’ chase against Nellai Royal Kings. Jagadeesan was seemingly frustrated as he walked back to the dugout. But on his way back, he turned around in the direction of the bowlers and he boldly came up with the one-finger salute. He continued with the gesture even after removing his gloves. However, he has now apologized for his mistake following the incident. 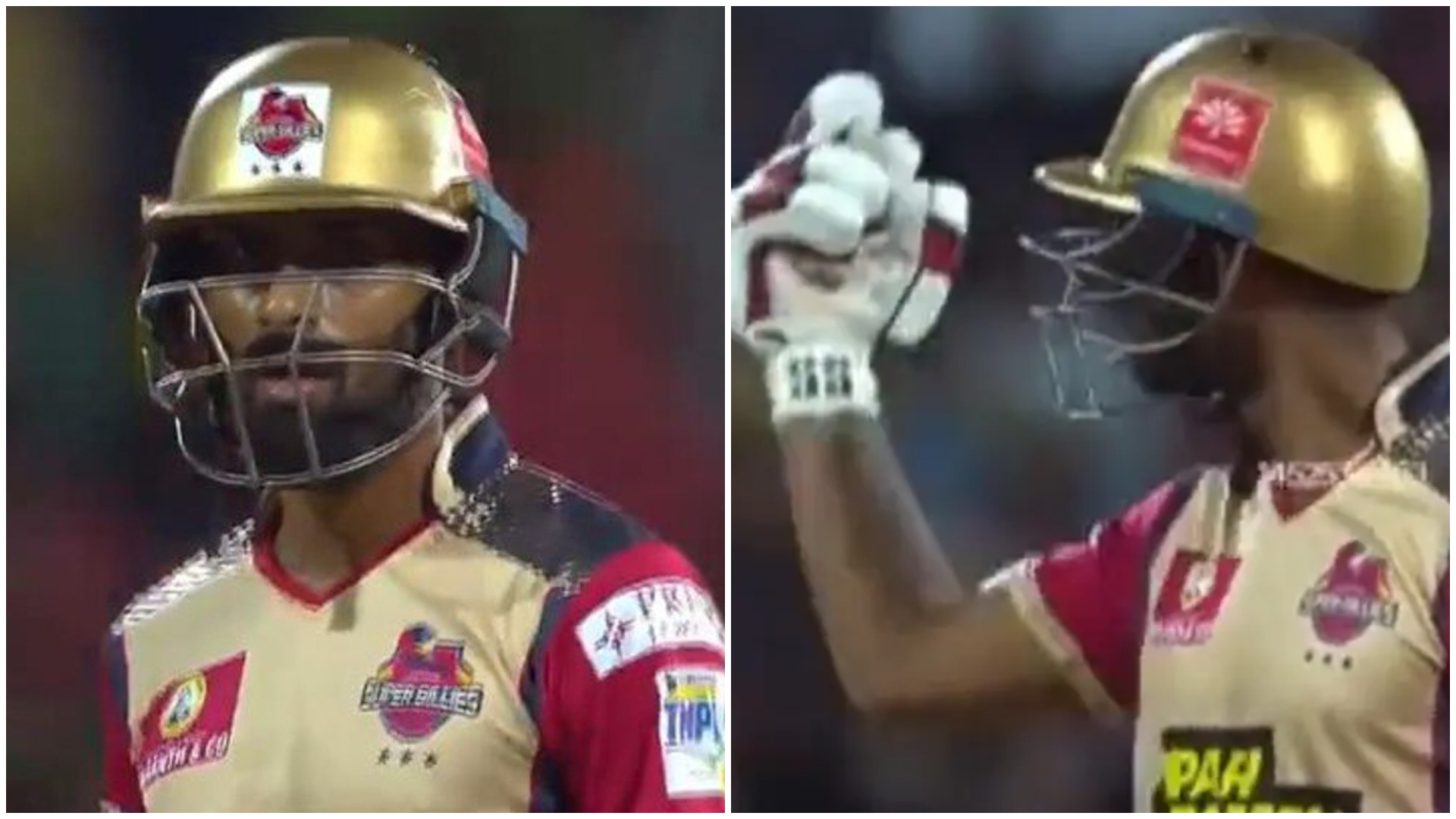 N Jagadeesan took to his official Twitter account and apologized for his action. He noted that temper got better off him during the match. He also stated that he regrets committing such a mistake. Here is what he wrote:

“My deepest apologies to all of you for my inexcusable behaviour at yesterday’s match,” he wrote in his statement. Cricket has always been what I live for – and the sportsmanship that comes along with the sport is something I deeply respect. Which is why it is very hard for me to digest how I reacted,” he added.

“Passion is always key in any sport – but controlling and channelising it the right way is more important. And that is something I failed at doing when I let my temper get the better of me,” he wrote. “No excuses for what has been done. I will do better and be better. With regret, Jagadeesan,” the Chepauk Super Gillies opener signed off.

Jagadeesan had made 25 off 15 before his dismissal. The Nellai Royal Kings had scored 184/4 after Sanjay Yadav’s stunning 47-ball 87 knock and opener Laxmesha Suryaprakash’s 50-ball 62.

In reply, Jagadeesan’s opening partner scored 64 off 42 but the team was still in trouble. However, S Harish Kumar hit two fours and a six in the final over to tie the scores and take the match into the Super Over Jagadeesan’s six off the final ball of their Super Over saw the Super Ghillies score 9 runs. But the Royal Kings chased it down in five deliveries to win the opening fixture.