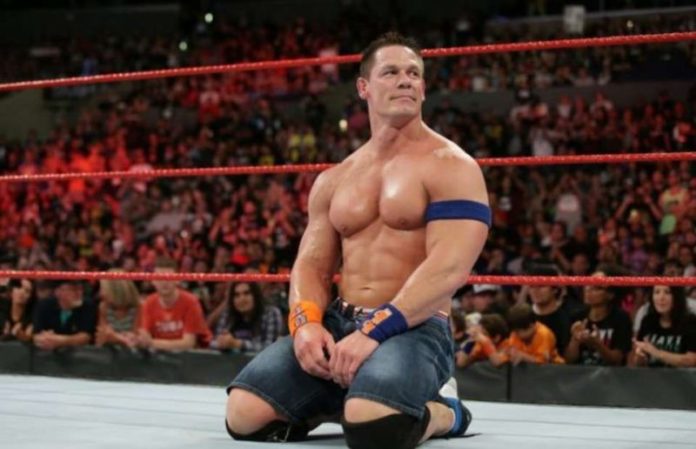 John Cena’s future in the WWE has become a huge question mark over the last couple of years. The days when the 41-year-old was referred to as ‘The Champ’ have long gone and been replaced with the phrase ‘Part-Timer.’

Similarly, there have been hints that Cena is set to retire from WWE soon but the 16 Time World Heavyweight Champion was quick to brush aside and deny those rumors. John’s last appearance on WWE Television was on April 27, where he defeated Triple H at the Greatest Royal Rumble PPV in Saudi Arabia.

He recently posted this cryptic message on Twitter that raised concern amongst his fans:

Nothing lasts forever. When doing something you love make sure to be present and enjoy it. That way if and when it ends, you can look back with fond memories instead of regret.

Cena will, however, return to action this Saturday, where he will team up with Bobby Lashley to take on the duo of Kevin Owens and Elias at the WWE SuperShow Down event in Melbourne, Australia.

The Leader of Cenation is currently in China, shooting for his upcoming movie Project X alongside the legendary Jackie Chan. He is expected to remain in South Asia for another two months and complete his latest film before making a potential return to the ring.

There have been reports that Cena could feature at WWE Crown Jewel in Saudi Arabia next month although an opponent is still to be named.