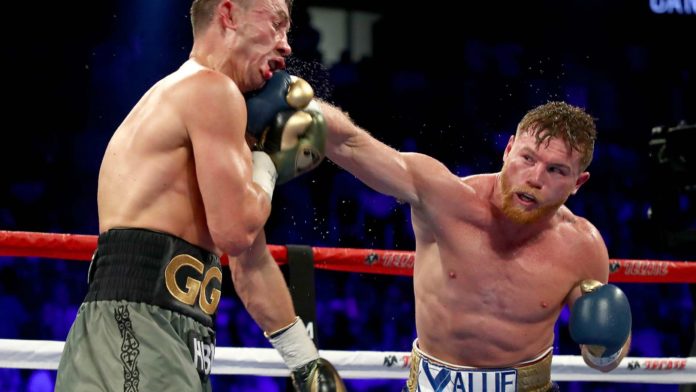 The biggest star in world boxing Saul ‘Canelo’ Alvarez will be moving up to super middleweight to fight former British and current WBA regular titleholder Rocky Fielding at the Madison Square Garden in New York City on Dec.15 on TV network yet to be decided.

Both Canelo and Fielding are coming off their own impressive set of victories. Canelo Alvarez defeated middleweight kingpin Gennady Golovkin via majority decision to become WBC and WBA middleweight champion, whereas Rocky Fielding knocked out Tyrone Zeuge in Germany to win the WBA title. 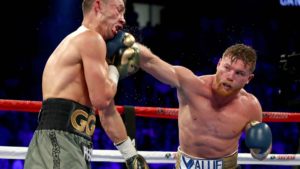 “This means everything to me. This is why I’m in boxing. It’s a dream to fight at Madison Square Garden against one of the most popular fighters in the world of boxing. I am aware that it is a great challenge, but I am prepared for it. We are in sports for these nights. I grew up watching the big fights on television and after many years I’ll be in one of them,” Fielding told ESPN Deportes.

“The odds are going to be against me. He is the biggest star in boxing and has only lost with Floyd Mayweather. It is one of the greats. But he has not been beyond 160 pounds. He’s a big super welter, but he’s definitely not a big middleweight and he’s definitely not a big super middleweight. I am much bigger and taller. It will be a good challenge for him because he’s coming up and it’s a good challenge for me because he’s an elite fighter.

“He has a lot of experience, with more than 50 professional fights. He has faced some of the biggest names. I have to execute the strategy that Jamie Moore tells me and use all my advantages in the best possible way. I know it will be a hard night’s work, but I will be prepared.”