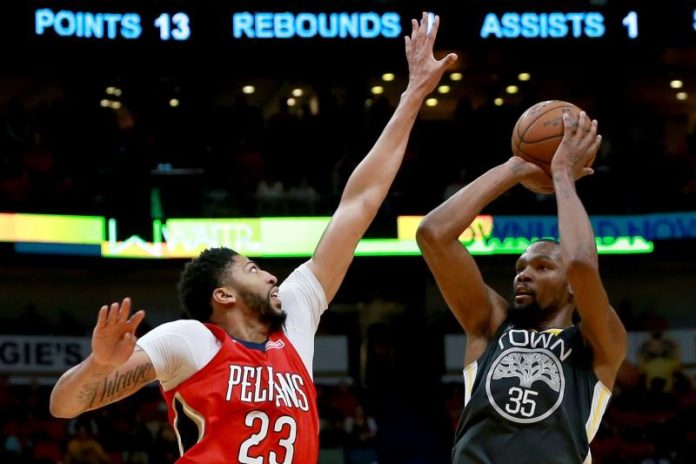 When people discuss the best player in the NBA, it is LeBron James who is the frontrunner, followed by Kevin Durant, whose case has gained traction recently. Not many put forward Anthony Davis, but the New Orleans Pelicans forward thinks he should be in the race.

Not only that, Davis told ESPN’s Rachel Nichols that he is the best player in the league, ahead of both LeBron and KD.

Nichols asked him about his status among the NBA’s elite, and Davis asserted his opinion. “Honestly, I see myself as the best player in the league, most dominant player in the league,” he said. “I think it’s time for that step. You only get a short window. And, I don’t want that window to close, so I think my time is now.”

On being ahead of LeBron and KD, he said, “Those two are great, great players, but I think I bring something unique to the table. My game is different from both of those guys. Both ends on the floor. I was MVP candidate and Defensive Player of the Year candidate, and so that’s why I feel like my name should be at the top of that list.”

Davis averaged 28.1 points, 11.1 rebounds, 2.6 blocks, 2.3 assists and 1.5 steals for the Pelicans last season, which are incredible numbers. He will commence the regular season in Houston on Thursday, which will be his first opportunity to threaten LeBron and KD at the top.