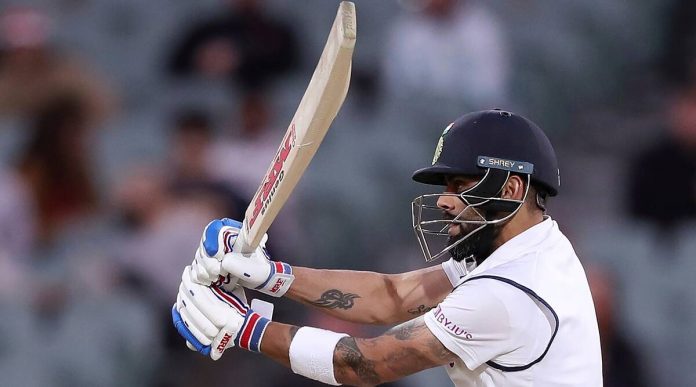 The drubbing in Adelaide marks Virat Kohli’s final participation in the tour to Australia. After leading the side in the limited-overs series and the pink ball test, Kohli will depart for India and miss the remainder of the tour. However, before leaving, the skipper is expected to hold a team meeting in a bid to boost morale.

Apart from the team meeting, Kohli is also expected to meet and speak to each and every player in the squad. Having toured Australia previously numerous times over the course of his career, the Indian skipper will definitely have words of wisdom to impart upon the players who are touring the challenging island nation for the first time in their career. 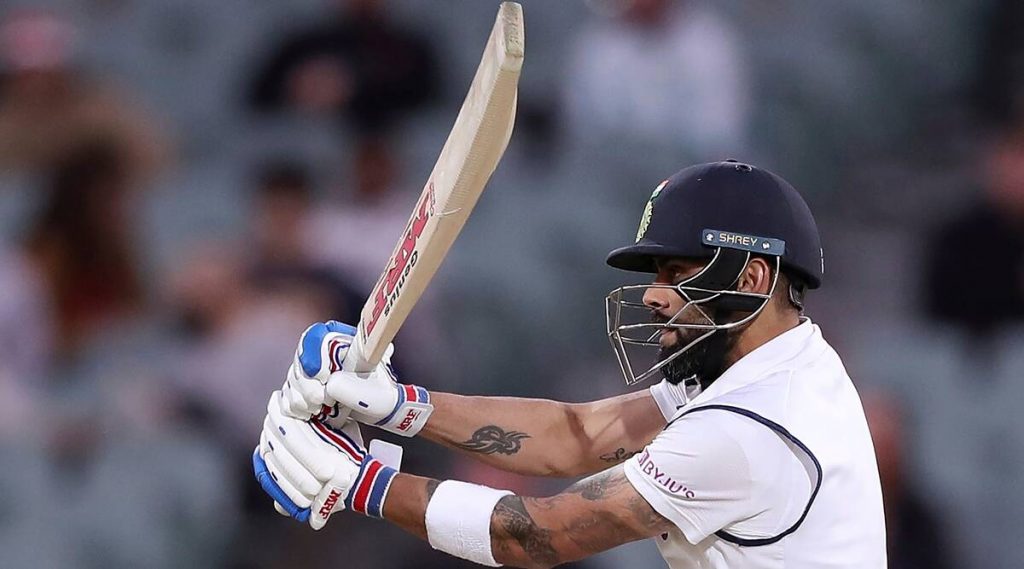 According to Inside Sport, the No.2 ranked test batsman will also constantly remain in touch with the team on their WhatsApp group.

Team India began the tour on a sour note by succumbing to tame defeats in the first two ODIs. The side picked up momentum thereafter by avoiding a whitewash in the ODI series and also winning the T20 series with a game to spare. Even in the first test match, the team were in the driving seat after securing a crucial lead by the end of Day 2.

It all fell apart in a matter of an hour as the side were humiliated with Australia bowling them out for their lowest ever Test score and then chasing the total with ease to wrap up the proceedings on Day 3 itself.

To make matters worse, the visitors have also lost Mohammed Shami’s services for the entire test series and their ace batsman Virat Kohli is also departing at a very vulnerable time.

The team will have to play exceptional cricket over the course of the next three tests under Ajinkya Rahane slated to take place in Melbourne, Brisbane and Sydney. Several of the pundits believe that India are headed for a whitewash in the absence of Virat Kohli and Shami.

The visitors are believed to make a slew of changes from their Adelaide defeat for the Boxing Day Test.

Is Virat Kohli right to avail paternity leave with the team in crisis?