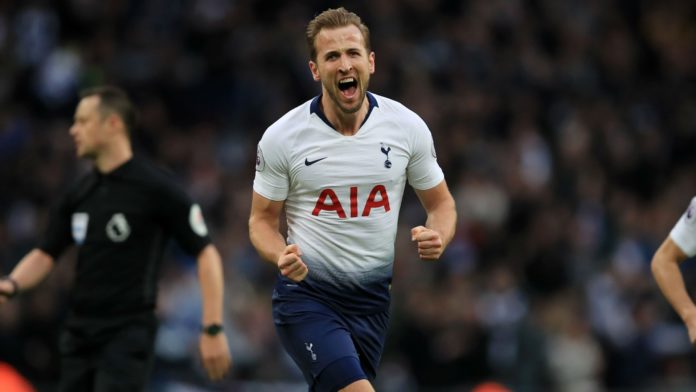 Los Angeles Galaxy star Zlatan Ibrahimovic believes Tottenham Hotspur striker Harry Kane could move to a bigger club in the future in lieu of seeking success. The MLS outfit ace highlighted for Kane that playing for his ‘normal’ Tottenham side is much different than playing for another bigger club. 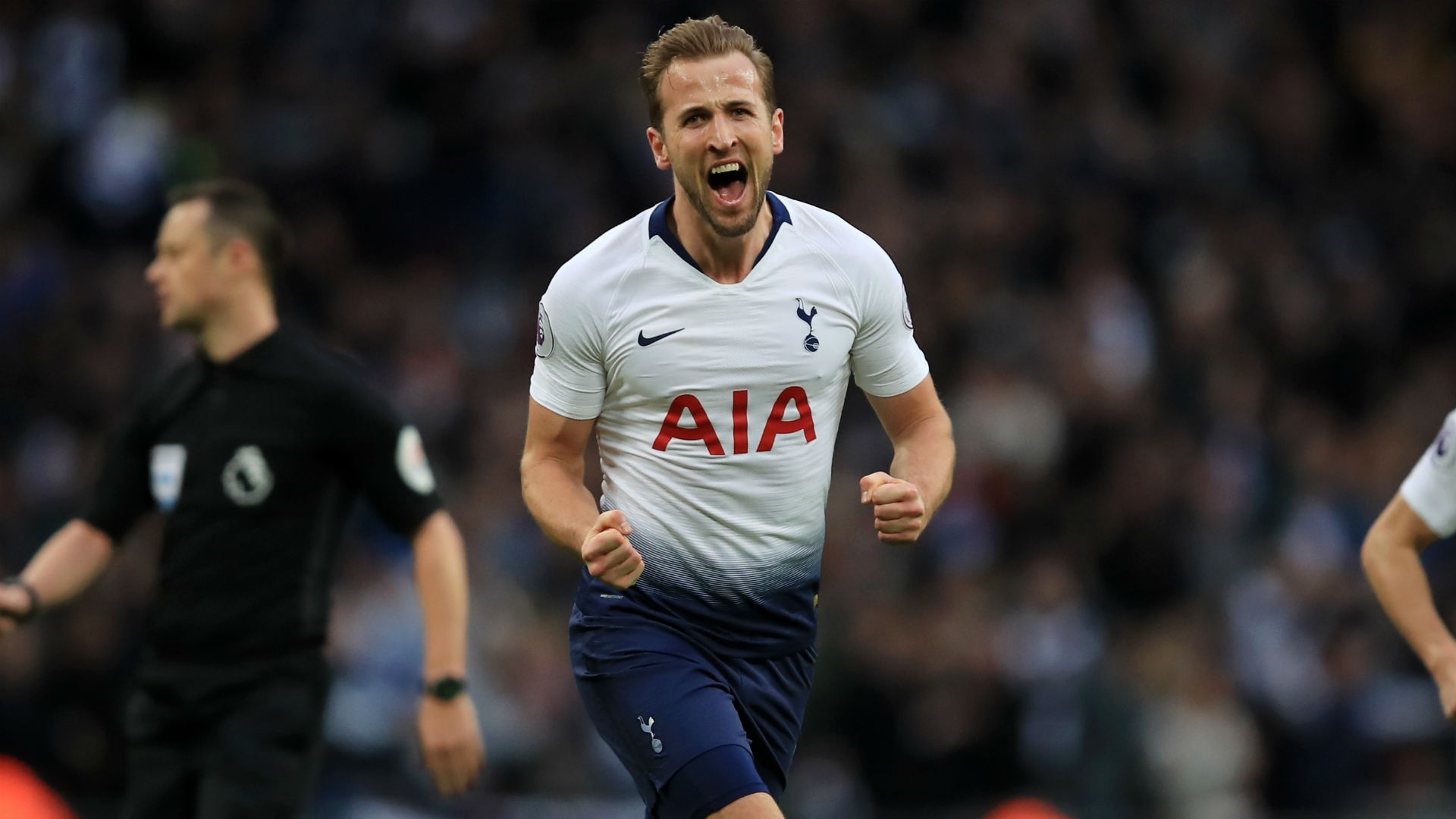 Kane has impressed and shone severely following Mauricio Pochettino arrival at White Hart Lane, as Tottenham boss back in 2014, becoming the Premier League’s top goalscorer in the 2015-16 and 2016-17 seasons consecutively, grabbing the attention of Europe’s big guns.

Winning the Golden Boot in FIFA last year added another feather to his cap, prompting La Liga giants Real Madrid to try to acquire his signature. However, the England national team captain signed a new deal with the PL outfit which ties him to them till 2024.

Recent Premier League losses to Burnley and Chelsea following the Englishman’s return to action from injury had Pochettino declare their Premier League title push over, and Zlatan Ibrahimovic, speaking to Bethard, believes Kane should sign for another bigger club.

“I think he (Kane) can do it [play for a big team]. He just has to take the first step,” Ibrahimovic said.

The former Barcelona and PSG ace went on to add:

“He does it well, but I’ve always said that playing in a big club and being successful is different than being in a normal club. With all due respect to Tottenham.”

Pochettino says Premier League title for Tottenham is a decade away