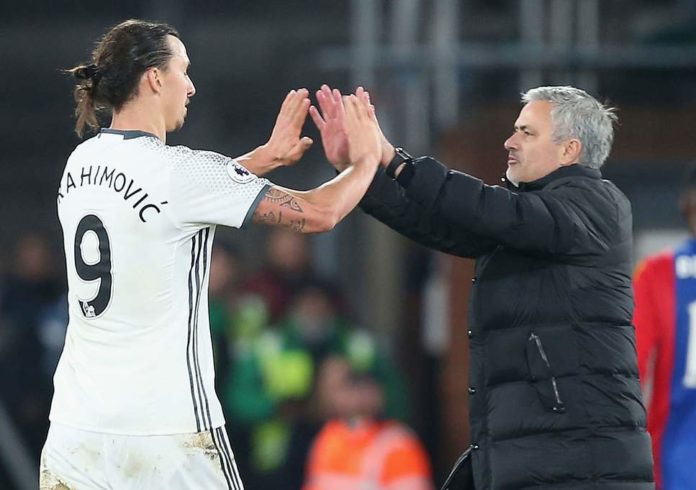 Jose Mourinho has been under constant pressure this season primarily because the Portuguese has led Manchester United to their worst start to a season in 29 years. Subsequently , the players’ performance has been alarmingly inconsistent. Former Manchester United front-man and Europa League winner with The Red Devils believes Jose Mourinho can surely deliver the PL trophy but it would take a miracle to achieve the feat with this under-performing side. 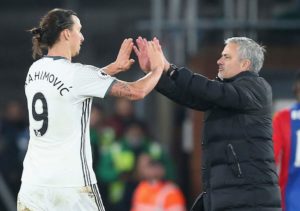 Ibrahimovic has reiterated that Mourinho is a proven winner and to stick to someone who’s won it all would be the wisest decision for the club.

The former Red Devils striker told British media outlet The Mirror : “I think he has the ability to win [the Premier League].

“I think he is the right coach for that club, for that team.

“But a coach is only as good as his team, so it’s not like he can do miracles if the team is not good enough.

“This is his third year, the players know more and more the way he wants to play and how he wants it – so I believe, yes.”

The Swedish veteran is currently plying his trade in the MLS but has fond memories of his time with Jose at Inter.

“Why is Mourinho so special? First of all because he’s a winner – he has this winner mentality. He does everything to win.

“He knows the game. He reads the game well. He manipulates, not the game, but the minds of his own players.

“I remember when he came first time in Inter, he made everybody give 200 per cent – but not for the team, not for the club, for him.

“He was not that classical coach. I remember I had [Fabio] Capello. Capello was hard, was discipline, was respect. Mourinho brought that but at the same time brought something else: character.

“He had different character, this way of expressing himself.” said Ibrahimovic.