Even while French defender Raphael Varane continues to be linked away from Real Madrid, manager Zidane confirmed that he will definitely stay put at the club.

Real Madrid manager Zinedine Zidane confirmed that their star centre back Raphael Varane would remain with the club for the upcoming season. With Varane contract running till 2022, Zidane said the player is here to stay.

Varane, 26, is at his prime of his career and has already spent eight years at the Madrid club. The world cup winner is currently linked to the likes of Manchester United and Juventus. But Zidane put all these rumors to bed as he confirmed his stay.

“The positive point of this season finale is that Varane will stay,” said Zidane speaking to the press following a shocking 1-0 defeat to Rayo Vallecano.

They asked if Varane was staying.

Zidane, who has won 3 Champions League titles for Real Madrid as a manager left the club last June. Having rejoined the club following Santiago Solari’s termination of contract, he has a huge reshaping to do to his team.

Real Madrid are currently out of all competitions and are set to finish the season having won no trophies. An optimistic Zidane went on to tell the press on how he aims to rebuild the side.

“I’ve been gone for a while and now I’m back, I do not have any problems with that right now. The season has to end, because it’s true that we have complications and there’s nothing at stake. It’s complicated.We have to think about the future and finish the last three games well.” he said.

The club have already secured the signing of Porto centre/right back Eder Militao who will join the club next season. 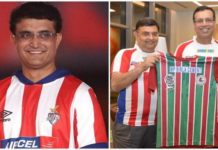 See how Sourav Ganguly reacted to the news of the Mohun Bagan – ATK merger! 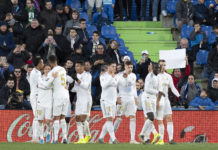 What’s been going on in LaLiga this past week? Here are 10 of the top stories, from transfers at Granada to a special birthday... 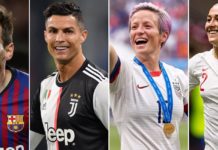 Male and Female footballers we expect to dominate in 2020 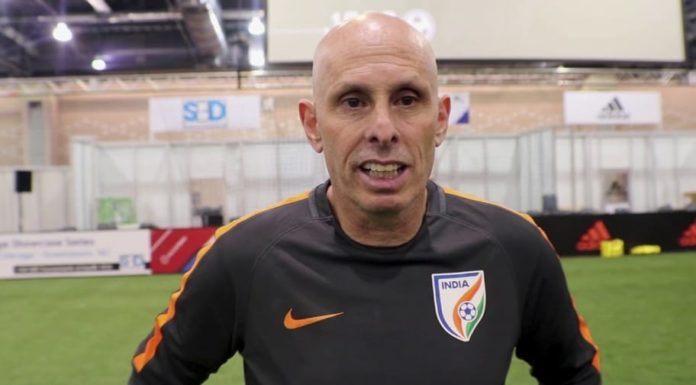 Cristiano Ronaldo teases retirement in the next year or two

Is there bias and partiality in the Indian cricket team selections? Harbhajan Singh thinks so!

MS Dhoni gives a statement on his retirement plans

India vs. China Preview and Predictions

Did Brendan Rodgers ‘trade immortality for mediocrity’? Rodgers speaks out

Hakim Ziyech could be be playing in the Premier League next...