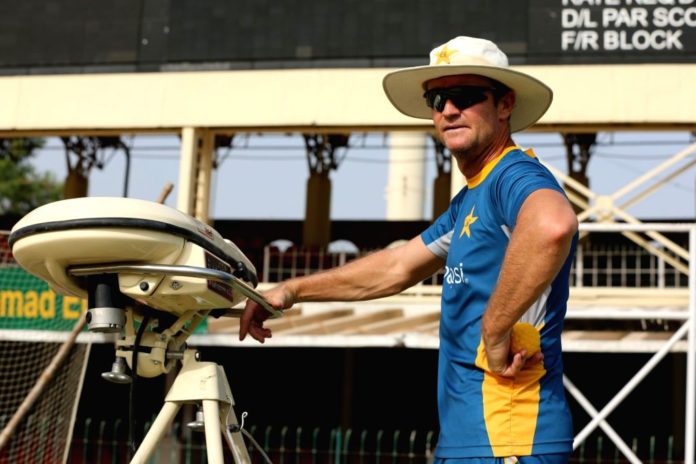 Former batting coach of the Pakistani cricket team and Zimbabwe legend Grant Flower has stated in an interview that the “lack of freedom and security aspect” is the most frustrating thing he faced during his tenure in Pakistan. The former opener was selected as the batting coach in 2014, but last week the country’s cricket board (PCB) decided not to renew his contract. 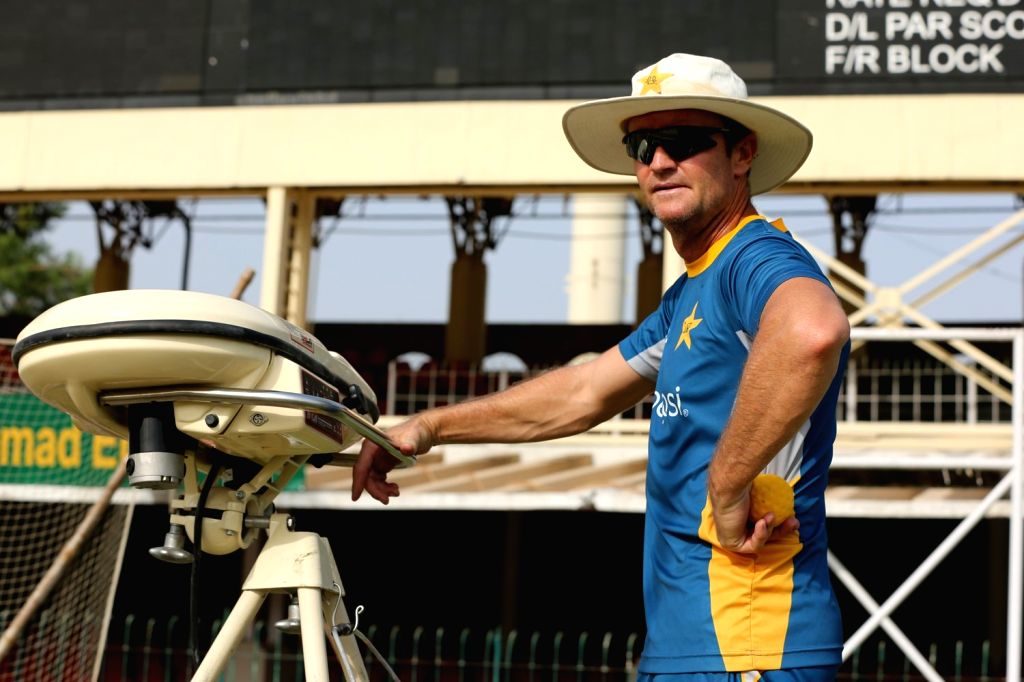 In an interview with ESPNCricinfo he was asked, what was the most frustrating thing about living in Pakistan to which Flower replied: “The security aspect and the lack of freedom.” Then he answered to what he won’t miss about working in Pakistan, saying: “Some of the backstabbing by ex-players. And a lot of the politics that happens within the TV channels, the journalists and some of the politics in the PCB itself. I won’t miss those, certainly.”

However, Flower declared that the Champions Trophy triumph in 2017, when Pakistan defeated India in the final, was his proudest personal achievement. He also claimed that opening batsman Babar Azam is the best player that he has ever coached and also singled out Haris Sohail as an “underachiever”. In the end of the interview the younger Flower advised the Pakistan Cricket Board (PCB) to get a “stronger domestic structure in place” to maximize the potential of the players.