India will face off against Zimbabwe in a three-match ODI series from 18 August. The two nations will be facing each other after a gap of six years. The last time India toured the African nation was under MS Dhoni’s captaincy for three ODIs and as many T20Is. 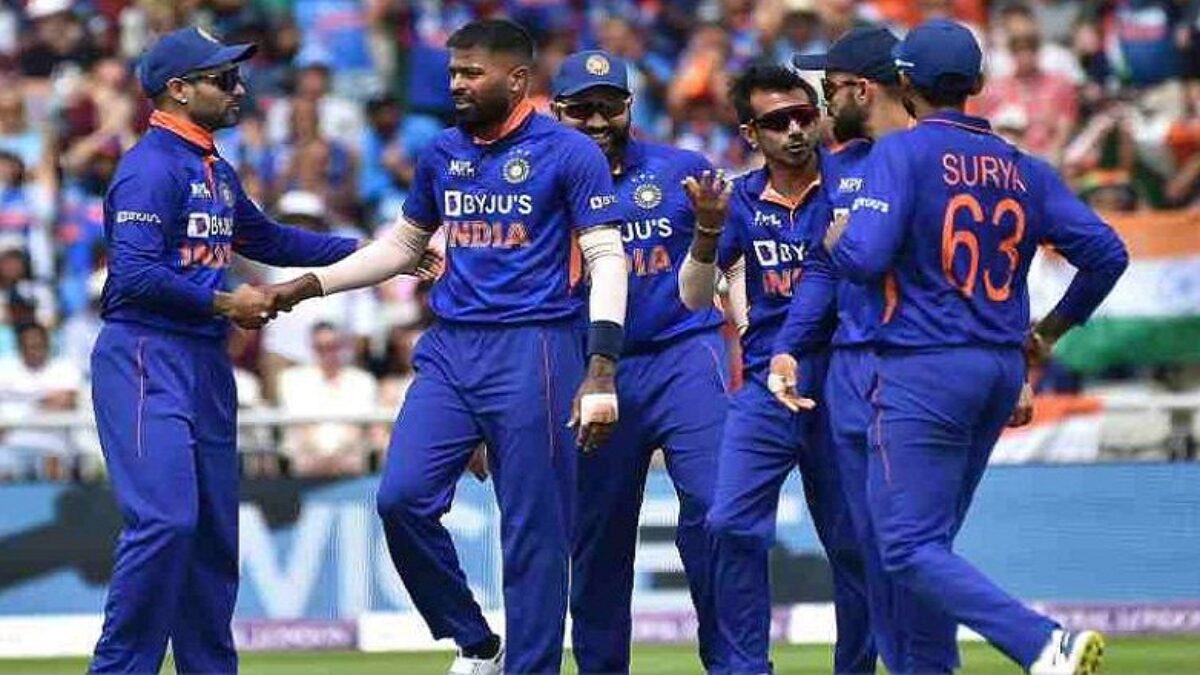 Team India departed for the series on Friday and BCCI shared pictures of Indian players posing inside the plane. While the first picture had Shikhar Dhawan, Deepak Chahar and Prasidh Krishna standing together, the rest of the shared pictures included the likes of acting head coach VVS Laxman and players Shardul Thakur, Mohammed Siraj, Rahul Tripathi and Ruturaj Gaikwad. “Zimbabwe bound!” wrote BCCI while sharing the pictures on social media.

VVS Laxman, the former India batter and current National Cricket Academy (NCA) chief will be the head coach on the week-long tour of Zimbabwe.

Laxman is standing in for head coach Rahul Dravid, who has been given a break after back-to-back tours of the UK and the Caribbean. Vikram Rathour, the batting coach, and Paras Mhambrey, the bowling coach, has also been rested for the short series, which runs from August 18 to 22.

Dravid and the full-time coaching staff, along with the players who are not playing in Zimbabwe, are expected to reconvene on August 20 before they depart for UAE for the Asia Cup. India plays their first game of the Asia Cup on August 28 against Pakistan.

In Zimbabwe, Laxman will be assisted by his NCA support staff of Hrishikesh Kanitkar (batting coach) and Sairaj Bahutule (bowling coach).

A fit-again KL Rahul will lead India in the ODI series against Zimbabwe, while Shikhar Dhawan has been named his deputy. Earlier, in the initial 15-member squad announced by the BCCI on July 30, Rahul’s name was not present and Dhawan was supposed to lead the team. However, on Thursday, the BCCI said in a statement that Rahul has been cleared to play. The three ODIs will be played at the Harare Sports Club on August 18, 20 and 22.

• The Men in Blue leave for Zimbabwe for the ODI series.
• VVS Laxman will be the head coach in the absence of Rahul Dravid.