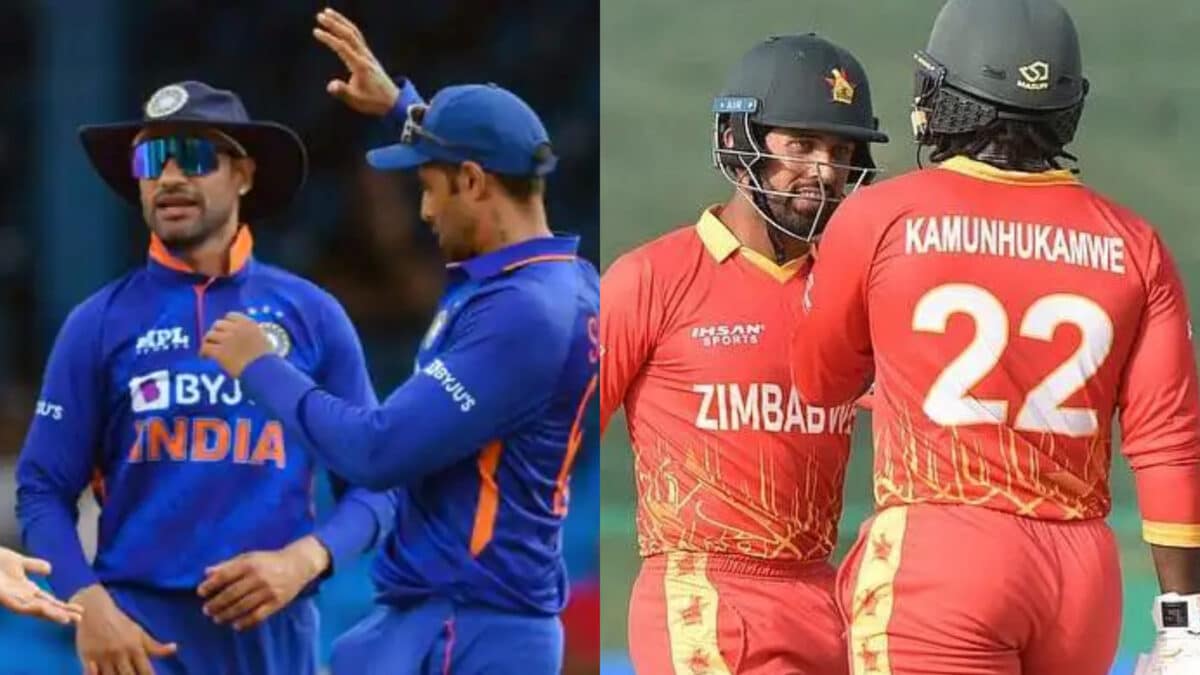 Deepak Chahar stars in his comeback from injury 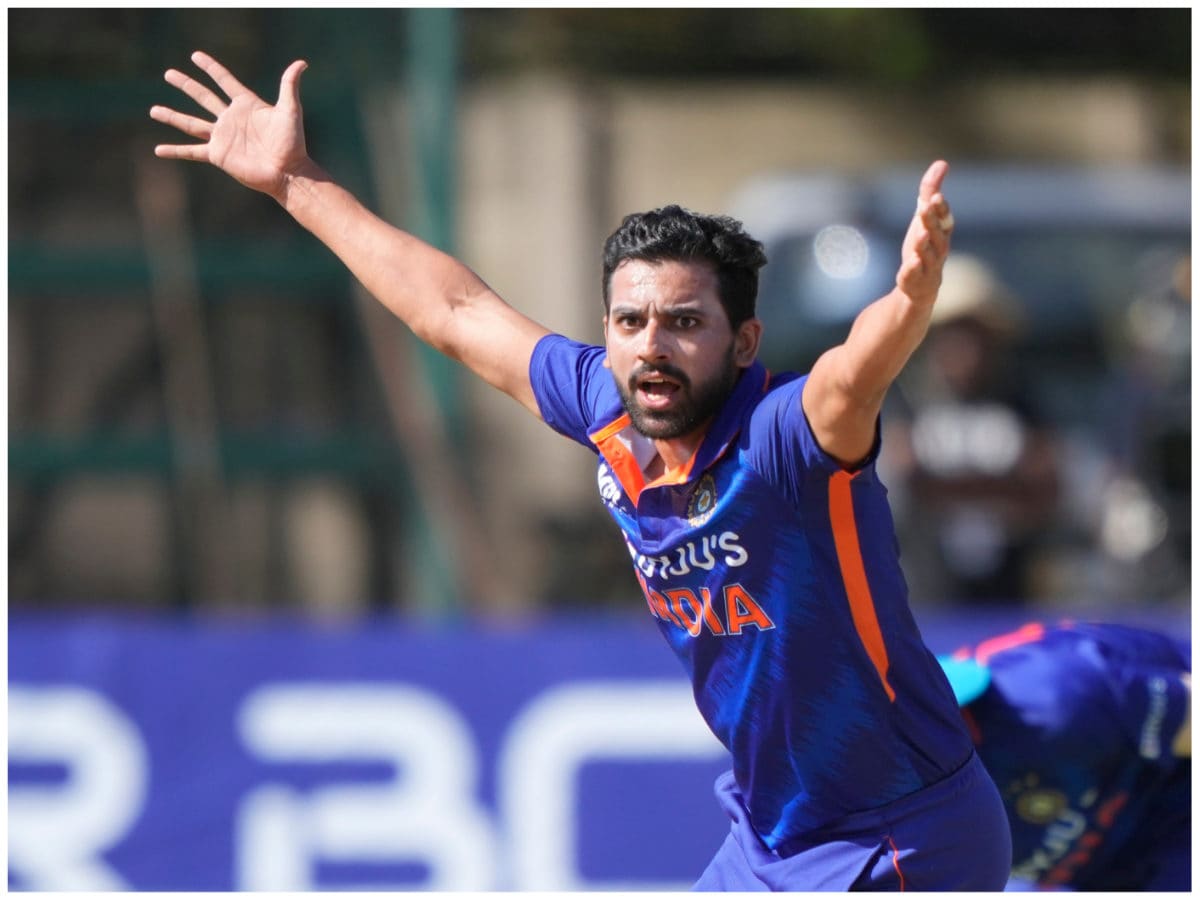 Zimbabwe was immediately pushed to the backfoot in the first 10 overs as Deepak Chahar ran through the top order. In his comeback game, Deepak Chahar picked up 3 for 27 and was India’s joint leading wicket-taker in the game as Axar Patel and Prasidh Krishna also got three wickets under their belt.

Captain Chakabva and tailenders Brad Evans and Ngarva fought hard in their thirties. Brad and Ngarva even stitched a 70-run stand for the ninth wicket. But the Indian bowlers were too good for the African nation as they bowled them out for a mere 189.

Despite Rahul being in the side, India continued with their successful opening pair for Gill and Dhawan. And the duo did not disappoint. Zimbabwe bowlers had no answers for India’s opening pair as they launched an onslaught.

The openers stitched an unbeaten stand as India recorded the win comfortably with 10 wickets. Shikhar scored 81 off 113 balls and young Gill smashed a 72-ball 82 as India registered their third 10-wicket win over Zimbabwe. This win was Rahul’s first win as Indian captain. India now leads the three-match series 1-0.