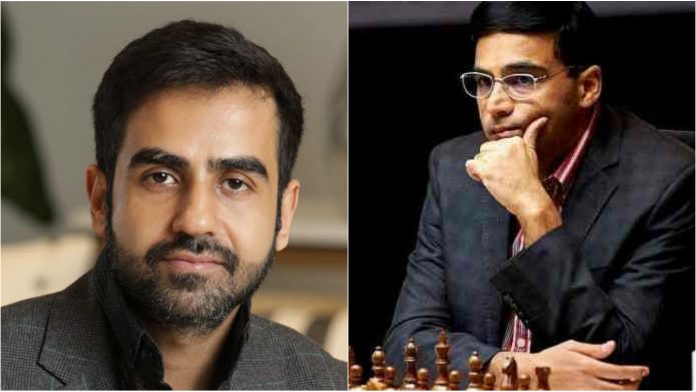 Zerodha Co-Founder has been banned from Chess.com platform after he was caught cheating and eventually registering a shocking win against 5-time world champion Grandmaster Viswanathan Anand. He tallied the win with 99% accuracy and it had drew some attention. 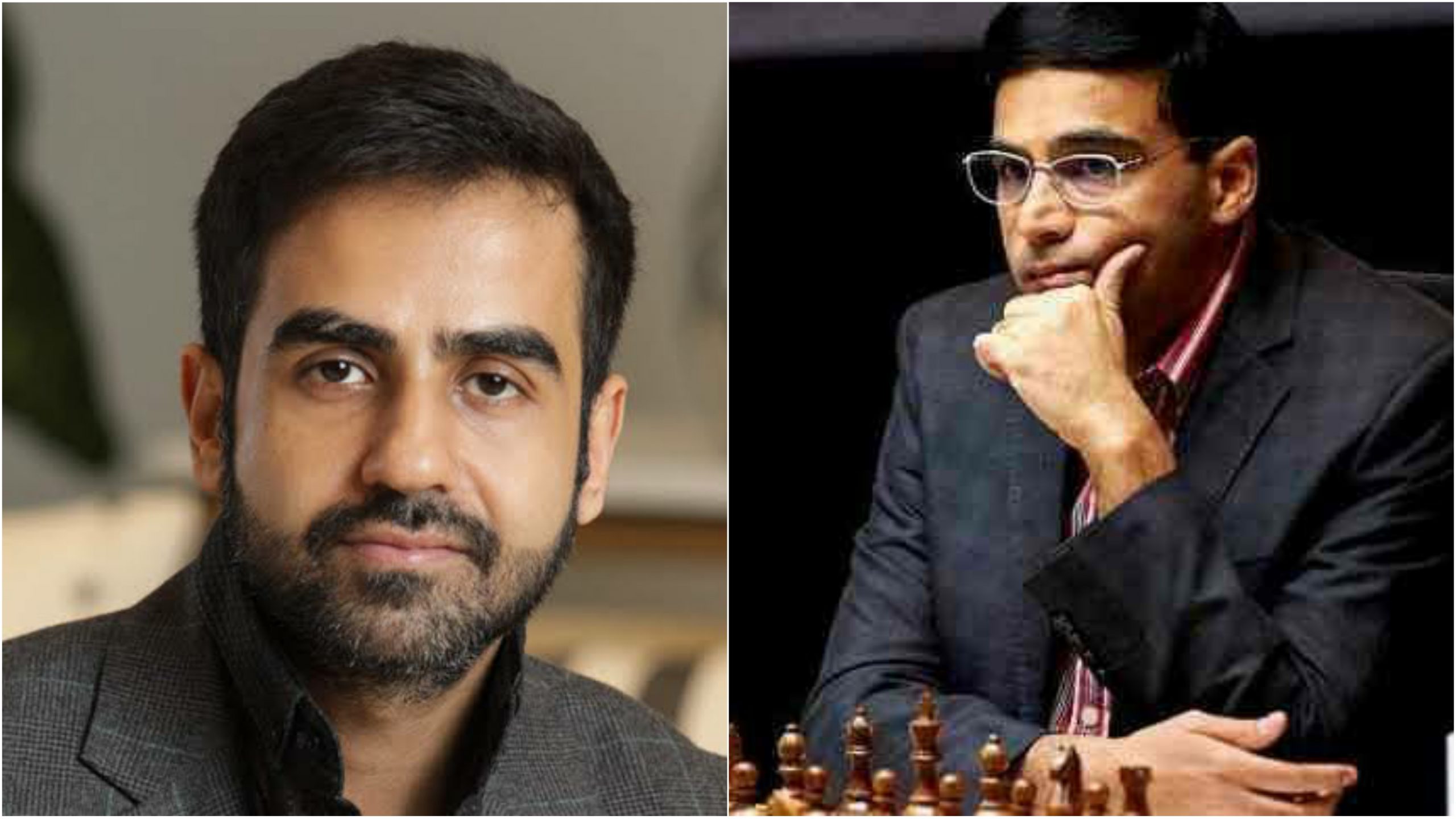 During the event, Kamath shocked everyone when he defeated Vishy Anand. However, later on he was accused of taking help from computer and his account was banned from the platform. The reason for the ban was revealed to be a “Violation of Fair-play Policy.”

So the Zerodha CEO Nikhil Kamath played a charity chess match against Visvanathan Anand for COViD relief.
Gamed the system to win.
Got his chess profile banned.
A little shameful to cheat to win against a World champ. pic.twitter.com/67GvU2j6tD

Nikhil Kamath later admitted taking help and apologized for the same. He had sent out a Tweet saying: “I had help from the people analyzing the game, computers and the graciousness of Anand sir himself to treat the game as a learning experience.”

“This was for fun and charity. In hindsight, it was quite silly as I didn’t realise all the confusion that can get caused due to this. Apologies”, added the Zerodha Co-Founder.

It is ridiculous that so many are thinking that I really beat Vishy sir in a chess game, that is almost like me waking up and winning a 100mt race with Usain Bolt. 😬 pic.twitter.com/UoazhNiAZV

Following the match, the All India Chess Federation (AICF) Secretary Bharat Chauhan also reflected on the incident and addressed it as “unfortunate”.

ANI reported that Bharat said: “It is very unfortunate it was a charity match. We don’t expect anybody to get help from computers, at the national and state level we are following the protocols.”

Viswanathan Anand reacts to the incident

The Chess Maestro also broke his silence on the matter and posted a Tweet which read: “Yesterday was a celebrity simul for people to raise money It was a fun experience upholding the ethics of the game.I just played the position onthe board and expected the same from everyone.”

Yesterday was a celebrity simul for people to raise money It was a fun experience upholding the ethics of the game.I just played the position onthe board and expected the same from everyone . pic.twitter.com/ISJcguA8jQ