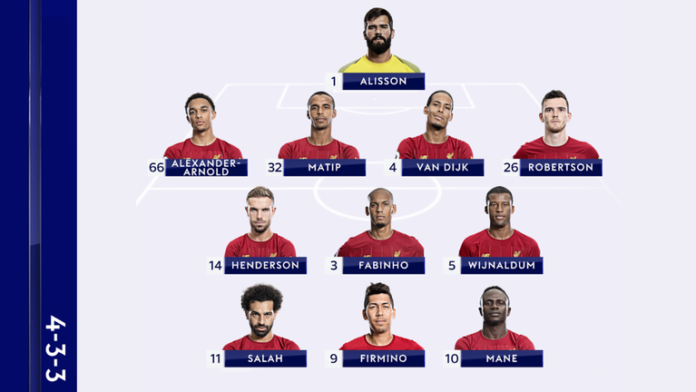 As is the trend before big matches, a combined 11 of both United and Liverpool squads were created by Sky Sports but that did not feature a single Manchester United player. 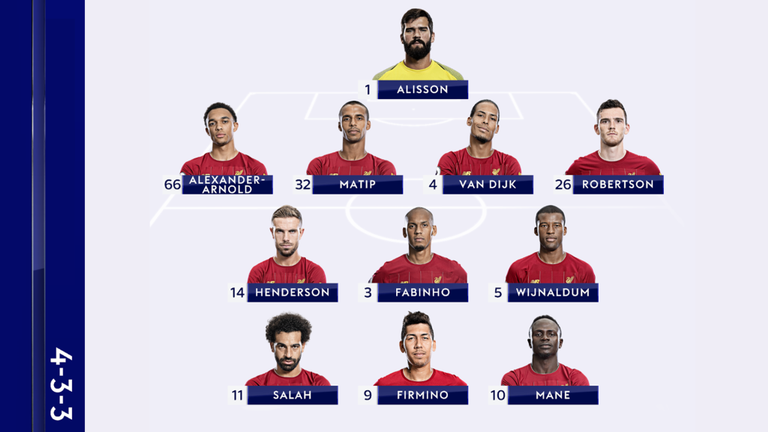 Sky Sports’ tweet reads ” Danny Mills has selected his combined XI ahead of Liverpool’s visit to Old Trafford as the Premier League returns this weekend, live on Sky Sports. A total of Manchester United players made the cut, with Mills saying some would struggle to make the bench!”

Although , at first it sounds absurd but when each position on a pitch is evaluated and compared between with their counterparts of the other team – Liverpool players emerge much more superior.

One can definitely make a good argument for Pogba having the edge over Henderson or Wjnaldum because of the Frenchman’s World Cup heroics but the lack of any substantial performance for Manchester United seems very lacklustre compared to blockbuster performances of Henderson and Wjnaldum both.

With that said, Manchester United fans need to brace for impace for what seems to be their nightmare season. Statistically it is their worst start to a Premier League season.