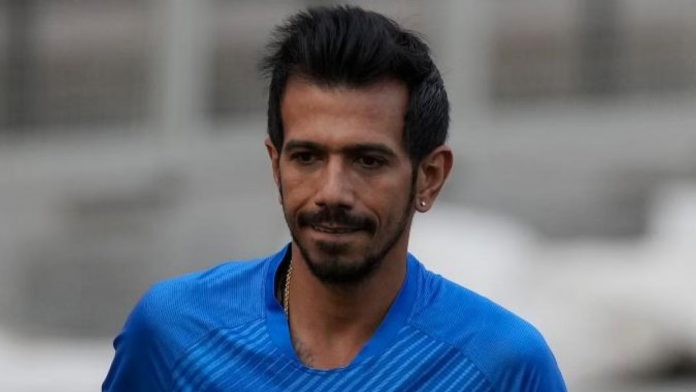 The Rajasthan Royals ace leg-spinner Yuzvendra Chahal is a fun person to be with outside the pitch. But, he recently came up with a horrific revelation of an incident that almost cost his life back in 2013. He recently reminisced a horrendous incident that “not many people know about.” Yuzvendra Chahal discussed the incident from 2013 when he a drunk player, whose name has been kept in dark, had dangled him from the balcony and the slightest mistake would have caused Chahal to fall. 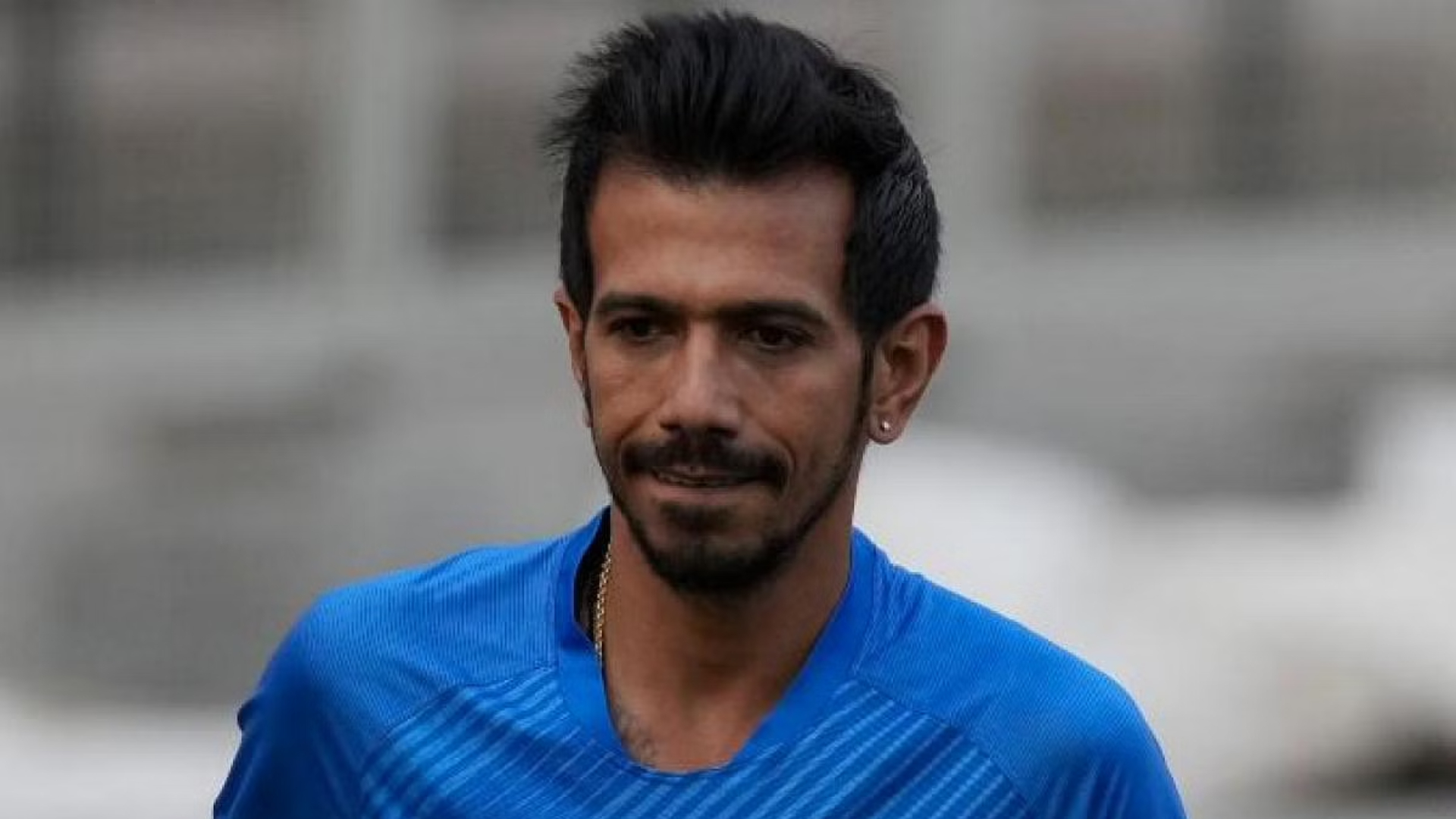 Rajasthan Royals recently shared a video clip on Twitter in which Chahal along with Karun Nair and Ravichandran Ashwin narrated their “comeback stories”. The leg-spinner opened up on the incident from which he made a narrow escape.

He talked about the drunk Mumbai Indians player, and dangled him from the balcony of the 15th floor.

“My story, some people know about. I have never spoken about this, I never shared this. In 2013, I was with the Mumbai Indians. We had a match in Bengaluru. There was a get together after that. There was a player who was very drunk, I will not take his name. He was very drunk; he was looking at me and he just called me. He took me outside and he dangled me from the balcony,” Chahal told Ashwin and Nair in the video.

“My hands were around him. Had I lost my grip, I was on the 15th floor. Suddenly many people who were there came and got the situation under control. I kind of fainted. They gave me water, then I realised how responsible you should be if you go out anywhere. So, this was one incident where I felt I made a narrow escape. Had there been the slightest of mistake, I would have fallen down,” he added.

Yuzvendra Chahal is having a great run with his new franchise IPL. He has already managed to take several wickets at regular intervals as well. Currently, he has seven wickets in three matches for Rajasthan Royals.