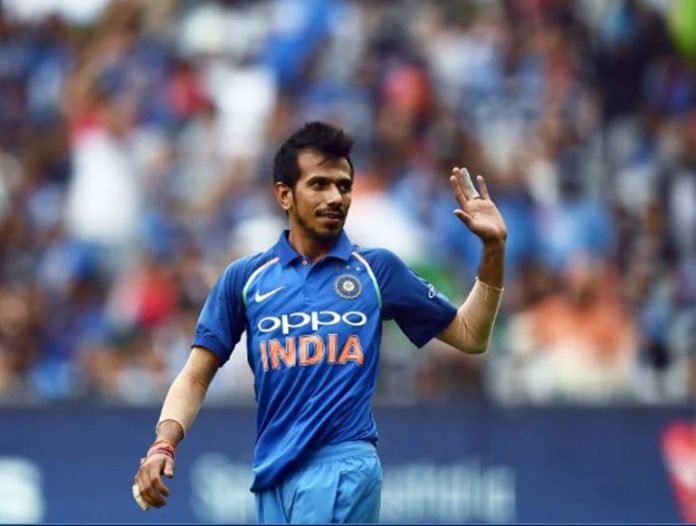 Yuzvendra Chahal, who is all set to play his first ever 50 overs ICC World Cup, recently spoke about transitioning from Chess to Cricket. Interestingly, the leggie has represented the country in the U-14 Chess World Cup way before he donned the blue jersey.

Chahal spoke about the approach he and his fellow members of the formidable bowling unit that India boasts of adapt in order to counter the big scores that have become much more frequent in modern day ODI Cricket.

The flight that he gives the bowl depends on various factors such as the size of the boundaries and also the nature of the wicket. Interacting with senior players in the side like MS Dhoni, Virat Kohli and Rohit Sharma to testify the plans that are made is instrumental in the successful execution of those plans according to Chahal.

Adding on the relationship the spinner shares with the former India Captain MS Dhoni, he says the relationship has not changed since he broke into the scene. He used to take into consideration Dhoni’s advice back then, and nothing has changed now as he feels Dhoni’s presence behind the wickets is essential for the spinners.

Speaking on the World Cup, he shared his fond memory of India winning the 2011 World Cup and how big it was for the nation. He too wishes to be remembered as a World-Cup player post his retirement.