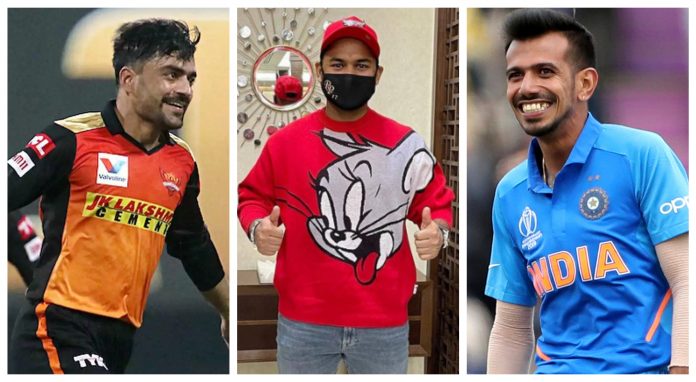 Indian wicketkeeper-batsman Rishabh Pant has become a hot topic to discuss ever since he has successfully taken the team home against Australia in the recent-concluded four-match Test series. While his game has impressed everyone, his love for cartoons is no more a secret now as he was seen singing the ‘Spiderman’ theme song’s Hindi version during the Brisbane Test. 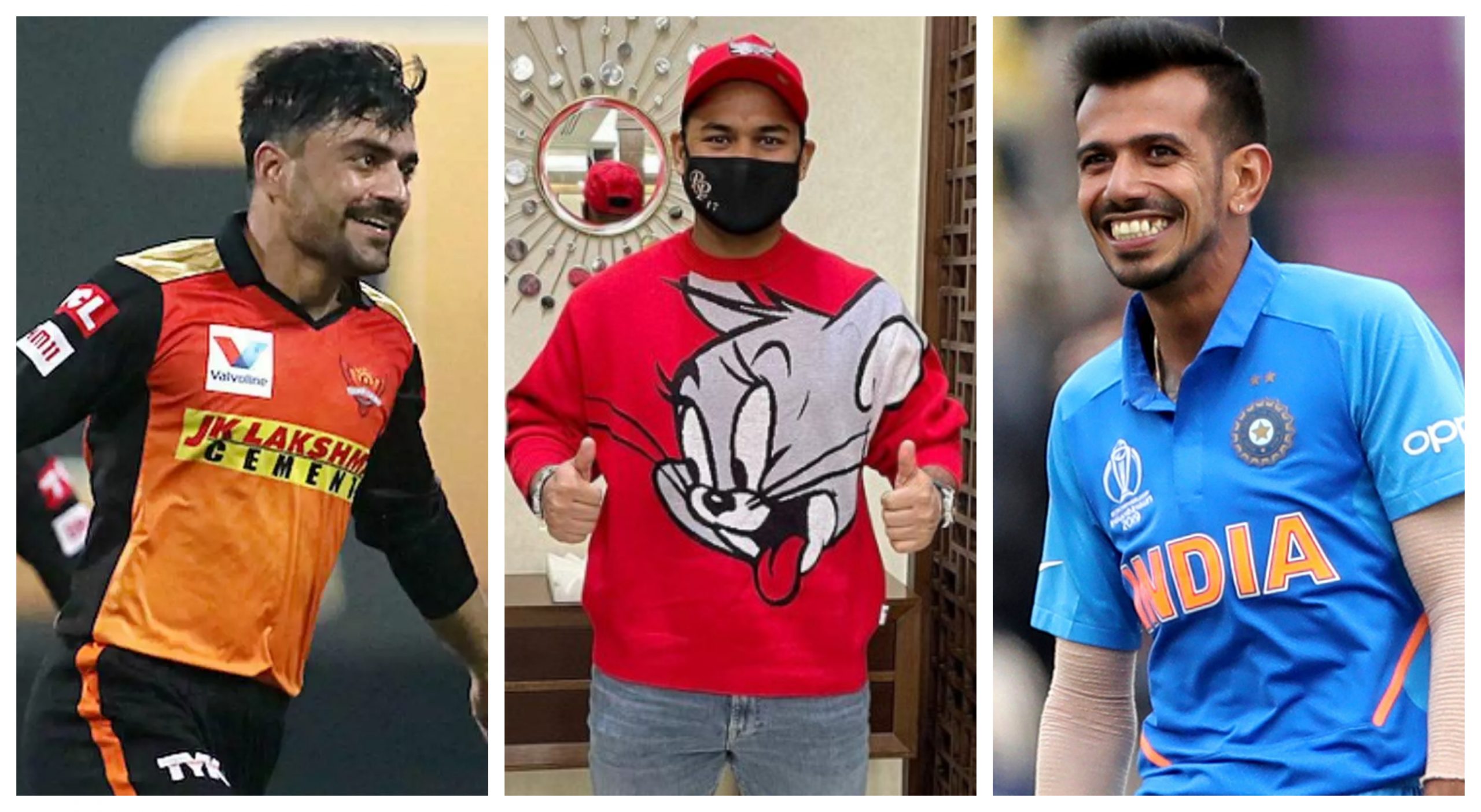 However, Pant took to his Instagram on Sunday and shared a picture where he can be seen wearing a t-shirt that had a famous cartoon character Tom’s face printed on it as well. Pant posted the picture of himself with the caption, “How many of you have watched this cartoon? #17,” Pant captioned the image.”

Meanwhile, veteran India spinner Yuzvendra Chahal took a dig at the wicketkeeper-batsman on a cheeky note soon after he posted the picture. “You or Tom bro?,” Chahal commented on Pant’s picture.

However, not only Chahal but Afghanistan spinner Rashid Khan also joined hands with Yuzvendra Chahal to take a dig at Rishabh Pant. “I watch many time both you and Tom,” Rashid said alongside many laughing emojis as well.

As far as Pant’s recent form is concerned, he played an unbeaten knock of 89 in the fourth innings of the fourth and final Test in Brisbane to help India register a historic series-clinching win. He was even adjudged player of the match for his match-winning score that steered India to a win and also win the four-match series by 2-1 and retain the famous Border-Gavaskar trophy as well.