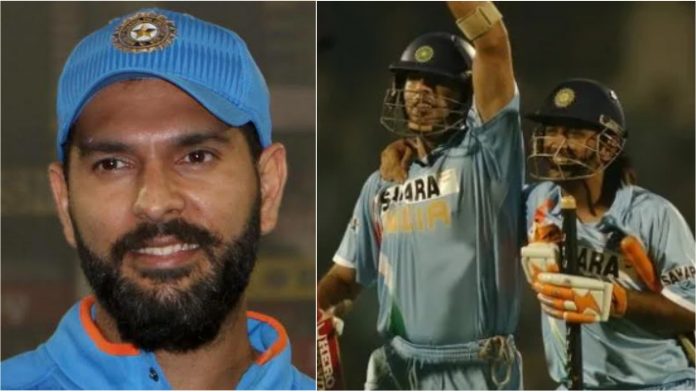 The former Indian talisman Yuvraj Singh, who is 2007 T20 World Cup and 2011 ODI World Cup winner was one of the key players in the squad. Though he tasted success with both batting and bowling, he never got opportunity to lead India.

A couple of years have passed since the All-rounder had announced his retirement and now he revealed that he was the front runner to be named the captain of Team India in the inaugural T20 World Cup in 2007. However, MS Dhoni was eventually named the skipper.

Yuvraj Singh comments on MS Dhoni being chosen as captain 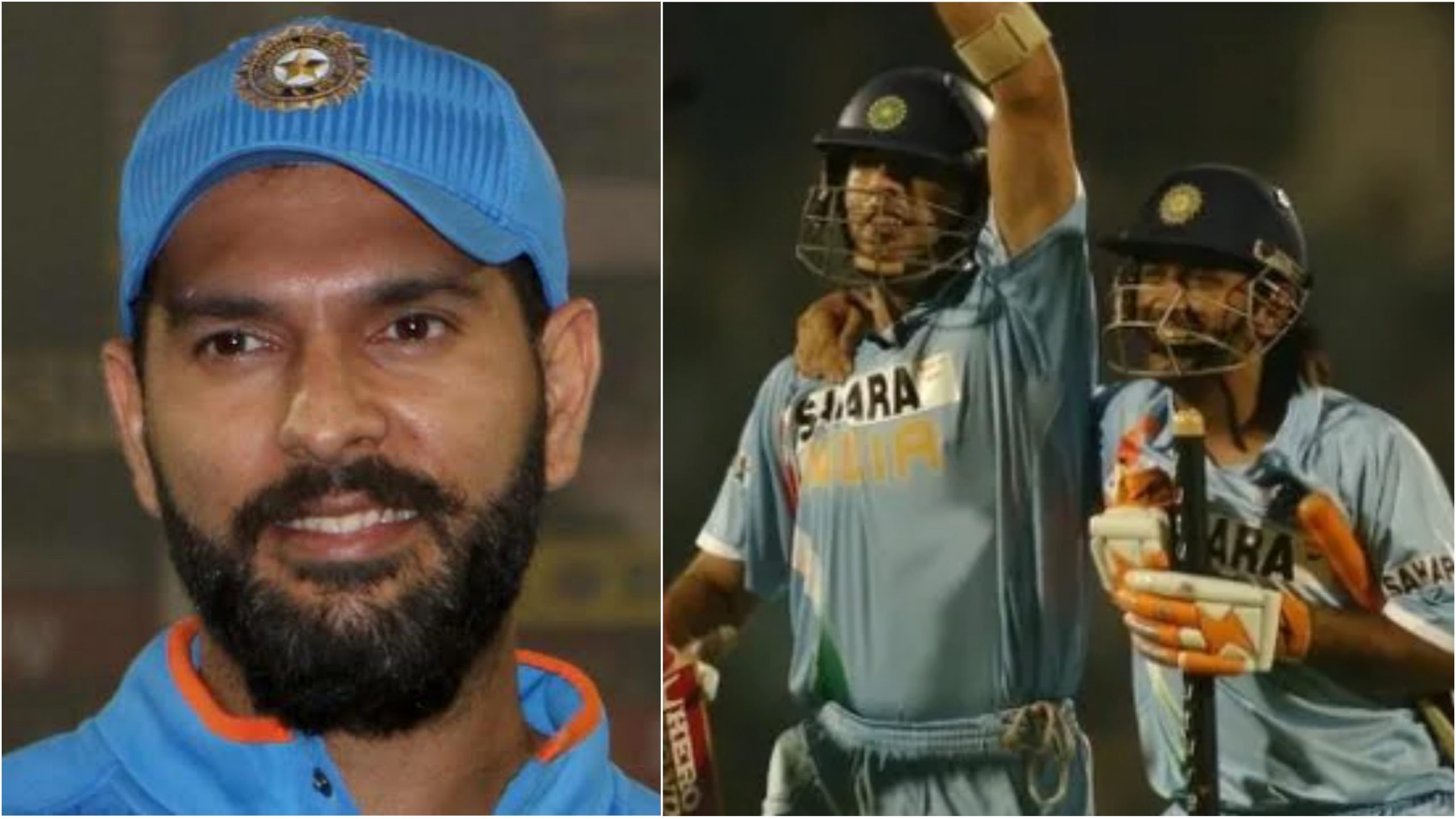 Yuvi recently spoke on the ’22 Yarns’ podcast with Gaurav Kapur how senior players like Sachin Tendulkar, Sourav Ganguly, and Rahul Dravid’s had decided to opt out of the tournament which helped the youngsters to get the chance of being the skipper.

India had lost the 50-over World Cup and there was a two month tour of England, followed by South Africa and Ireland. Thereby, the senior players had decided to take a break.

Yuvraj said: “So probably the seniors thought that they need a break and obviously, nobody took the T20 World Cup seriously. I was expecting to captain India in the T20 World Cup and then it was announced MS Dhoni will be the captain.”

Yuvraj believed that he could be the captain after Rahul Dravid stepped down as the skipper. But the selectors decided to go with MS Dhoni, who gained prominence in the International cricket.

Yuvi also opened up on his relationship with Dhoni, and said he never had any troubles getting along with the former Indian skipper.

MS Dhoni led-India had all the odds stacked against them but it was the Men in Blue who emerged victorious in the Final against Pakistan and went on to lift the T20 World Cup.

It was during this coveted tournament when Yuvi smashed six sixes in the league stage. He was a integral part of the young Indian side who did not have a definite strategy but still managed to win the tournament.