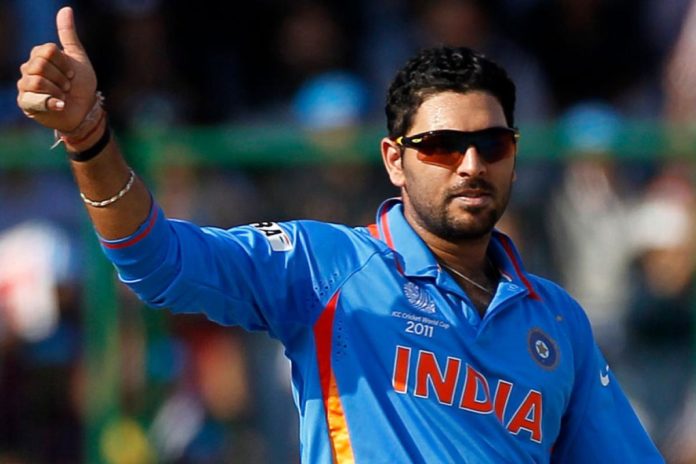 Former India all-rounder Yuvraj Singh is all set to return in action by coming out of his retirement and play in the upcoming domestic cricket again as he has been named in Punjab’s 30-member list of probables for next month’s Syed Mushtaq Ali T20 tournament. 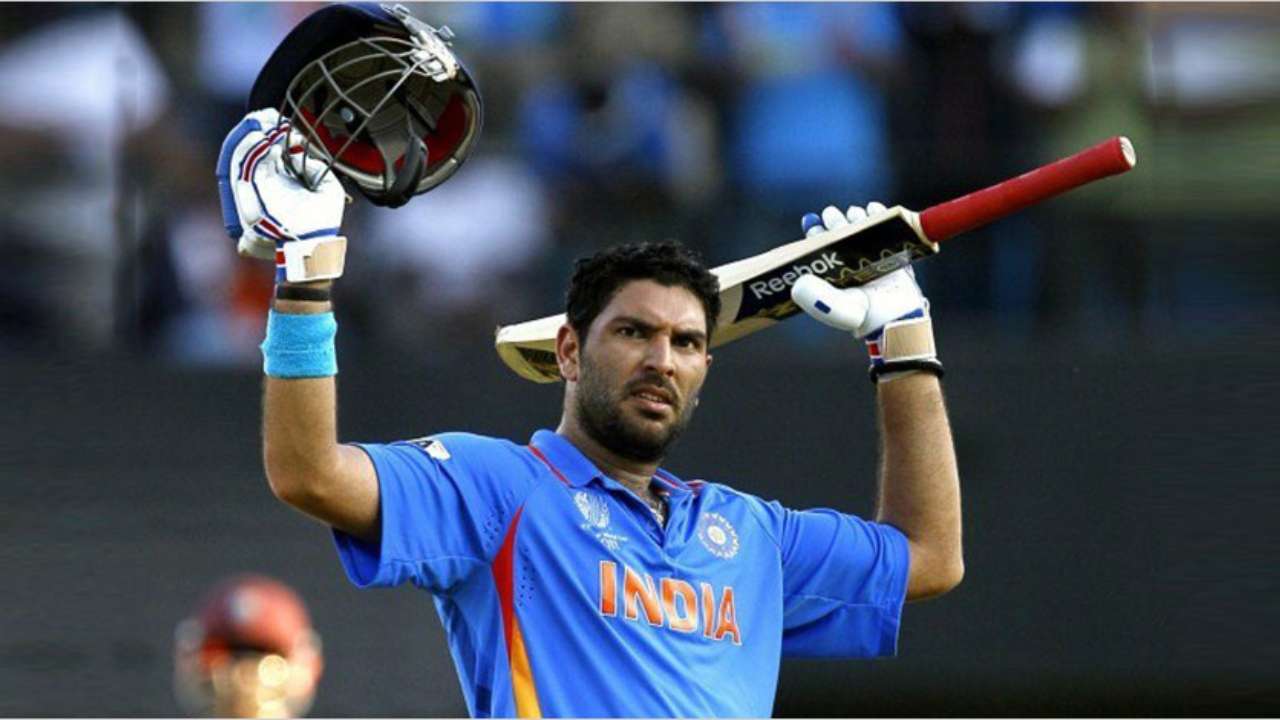 Yuvraj Singh, the key player of India’s 2011 World Cup-winning campaign, had called it quits last June but he decided to resume playing for his home state, Punjab after Punjab Cricket Association secretary Puneet Bali approached him a few months ago. The veteran left-handed batsman, who has played 304 ODIs, 40 Tests and 58 T20Is in blue, has been practising at the PCA stadium in Mohali and also shared a video of his training on social media as well.

It is also noteworthy that, he had taken part in the Global T20 league in Canada after announcing his retirement. However, he is still awaiting the clearance from the Board of Control for Cricket in India (BCCI) to return to the domestic cricket again.

Along with him, left-arm pace bowler Barinder Sran, who was dropped from Punjab’s Vijay Hazare Trophy squad, has also been named in the probables’ list. Notably, the players will fight against each other in a local tournament in Ludhiana to prepare for the main event.

Meanwhile, the BCCI is likely to host the Syed Mushtaq Ali Trophy from January 10 whereas the venues will be decided later. However, the tournament will take place in a bio-secure place and teams will have to meet at their respective bases by January 2 as well.