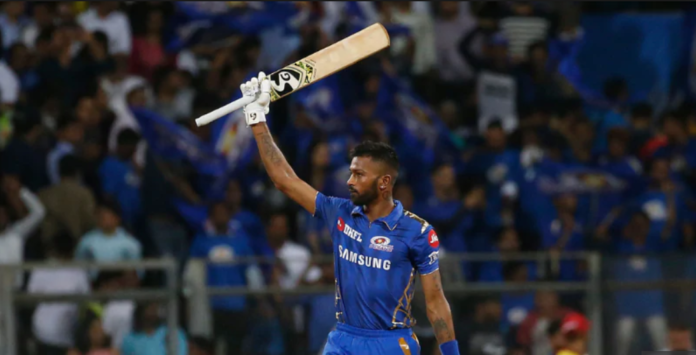 Pandya, who was under scanner a few weeks back courtesy his comments in a chatshow that led to his interim suspension, is enjoying a dream run in this year’s IPL amassing 380 runs and 12 wickets in 13 games. Yuvraj Singh is hoping Pandya will replicate the success of IPL in the World Cup.

Yuvraj stated “Definitely, the way he is batting at the moment, it is phenomenal and I hope he carries that form. He has been bowling well in patches but as I said it is all about how you handle the pressure,” said Yuvraj.

Pandya managed to score the fastest half-century in the current edition as he scored 91 runs off 34 deliveries. Yuvraj went on to add that Pandya’s quickfire innings was indeed a treat to watch for him and also his favourite IPL innings of all time.

Yuvraj seemed amused as Hardik Pandya smashed four quality bowlers from the Knighriders camp all around the park as he almost pulled off a herculean run chase for the Mumbai side.

Looking at the great shape that Pandya is looking in this year’s IPL, and the way he has been hitting the ball, Singh is optimistic that Pandya will play a key role for India in the World Cup.