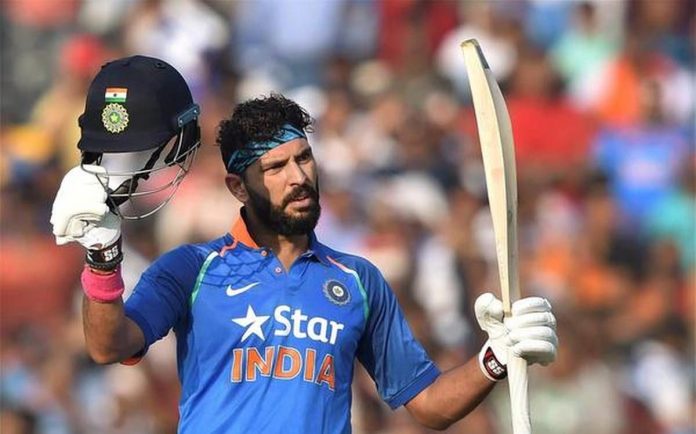 The former Indian batting talisman Yuvraj Singh dropped a huge hint on Tuesday about his return to the pitch. His likely to make a comeback on the pitch in February 2022. The Man of the Tournament award winner in the 2011 World Cup is seemingly set to step out of retirement and will grace the pitch once again. Yuvraj Singh took to his social media account to let his fans know about the surprising news.

Yuvraj Singh is set to make his comeback to cricket 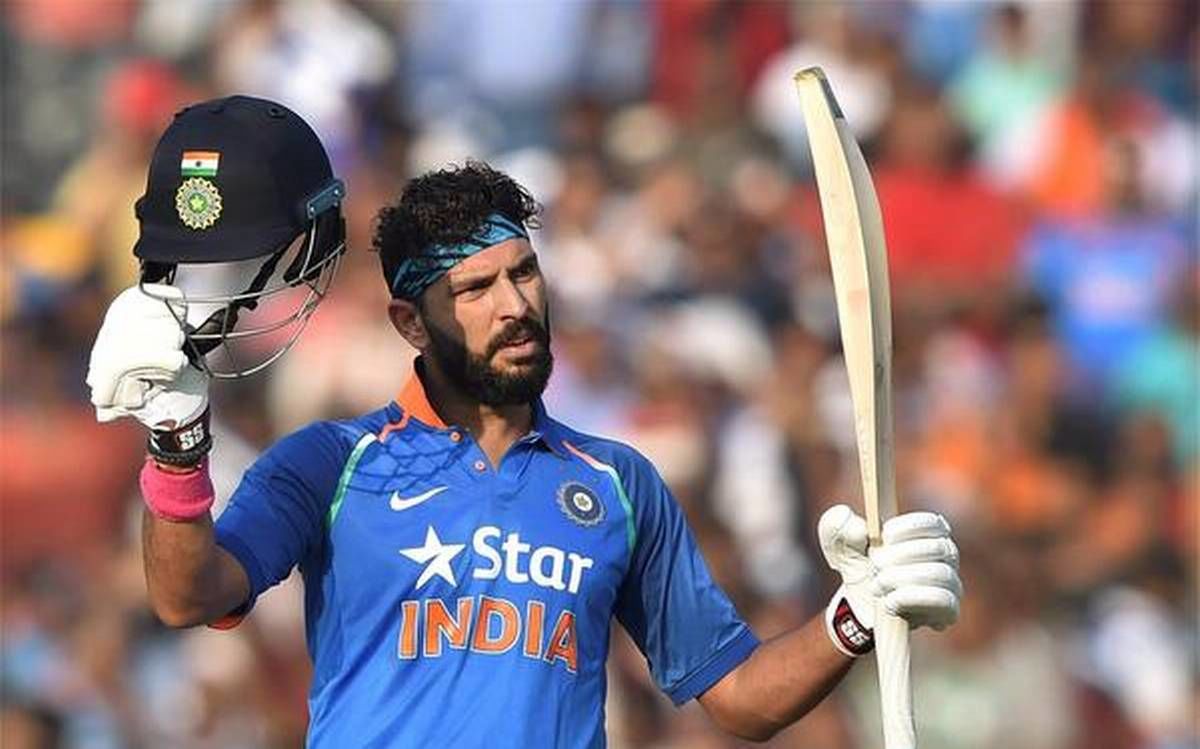 On November 2, he uploaded a video clip of his terrific knock from 2017 where he tallied up his highest ODI score. In that game against England in Cuttack, Yuvraj scored 150 off 127 balls with the help of 21 fours and three sixes. He also stitched together a 256-run stand with MS Dhoni, who made 134.

In the backgroundnd, the song ‘Teri Mitti’ from the Akshay Kumar-starrer ‘Kesari’, released back in 2019, was playing. India had won the game by 15 runs after scoring 381 at the expense of six wickets. Yuvraj Singh was named the Player of the Match for his spectacular knock. Yuvi wrote in the caption that he also believes that it’s the almighty, who decides the destiny of a person.

He captioned the video and wrote, “God decides your destiny !!On public demand il be back on the pitch hopefully in February! Ain’t nothing like this feeling! Thank you for your love and wishes mean a lot to me! Keep supporting 🇮🇳 it’s our team and a true fan will show his or her support in tough times.”

He was previously diagnosed with cancer and his comeback story for Team India is nothing less than a fairytale. In 40 Tests, 304 ODIs and 58 T20Is, Yuvraj went on to score over 11,000 runs with 17 centuries and 71 half-centuries. He also has 148 wickets to his name with two four-wicket hauls and one five-wicket haul.

Many fans have speculated that he might be returning for the Road Safety Series, playing for India Legends. We will have to wait till February to witness Yuvi back on the field!

Yuvraj Singh will be playing in the Road Safety World Series for India in February.