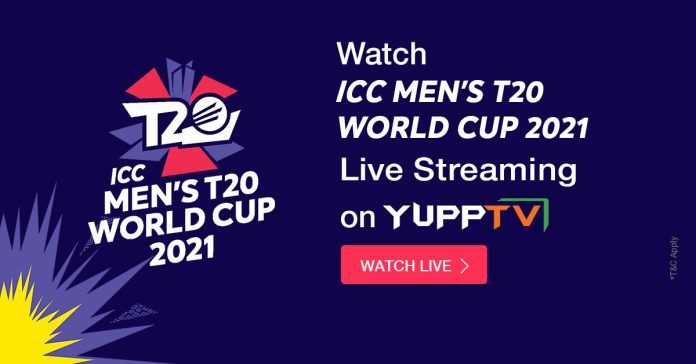 Atlanta, 13th Oct: YuppTV, the world’s leading OTT platform for South-Asian content has announced it has secured exclusive broadcasting rights for the ICC Men’s T20 World Cup 2021. The 45 T20 matches during the series, being held in 2 countries, will be telecast to users in 70 countries from October 17th to November 14th. Uday Reddy, Founder and CEO of YuppTV comments on this development – “With the fan-base and craze for cricket, the ICC Men’s T20 World Cup is one of the most anticipated sports events globally. YuppTV aims and is committed to delivering this event to all cricket fanatics under our purview and contributing to the growth of viewers and fans of cricket. This event will also help us in building viewership across countries in different territories.” 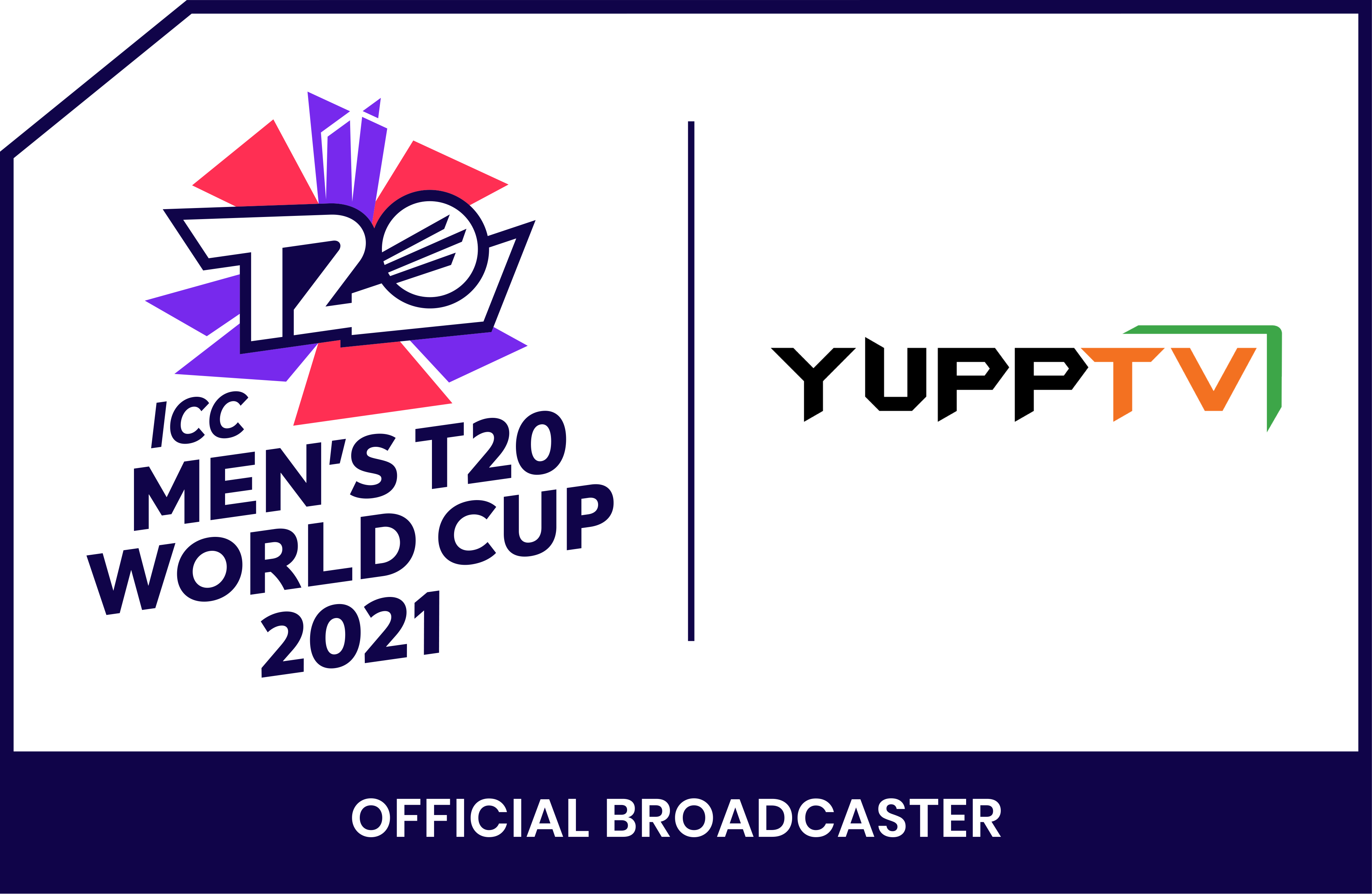 “We are thrilled to continue our long-term association with YuppTV to drive engagement and popularity for the ICC Men’s T20 World Cup. The platform provides outstanding global reach and we hope to cater to all cricket fans by providing world-class coverage and enhanced viewing experiences across regions,” said Harry Griffith, Head of Syndication, Star TV Network.

The T20 matches that are scheduled to be held in Dubai, Sharjah, Abu Dhabi and Oman, will be telecasted in 70 countries across territories – Continental Europe and South East Asia (*except Singapore and Malaysia).

Delivering one of the most awaited cricket series to fans across countries, YuppTV will add more viewers to their platform, giving them the best experience of the matches with the feel of a stadium at their homes.

YuppTV is one of the world’s largest internet-based TV and On-demand service provider for South Asian content, offering more than 250+ TV channels, 3000+ Movies and 100+ TV Shows in 14 languages. YuppTV, recently received funding from Emerald Media, a Pan-Asian platform established by leading global investment firm KKR for investing in the media and entertainment sector, wherein Emerald Media acquired a significant minority stake in the company for US$50mn. Emerald Media is led by industry veterans Rajesh Kamat and Paul Aiello, supported by an experienced team of investment and operating executives. The platform primarily focuses on providing growth capital to media, entertainment and digital media companies. YuppTV had earlier raised its Series A round of funding from Poarch Creek Indian Tribe of Alabama.

YuppTV has 25000 hours of entertainment content catalogued in its library, while nearly 2500 hours of new on-demand content is added to the YuppTV platform every day. YuppTV offers Live TV and Catch-Up TV technology. It also offers YuppFlix, a movie on demand streaming service for Expat Market and recently launched YuppTV Originals to bring forth unconventional story telling in collaboration with the top talent from the movie industry. Originals will be available in episodic format for the digital audience, exclusively on YuppTV’s platform. YuppTV is currently ranked #1 Internet Pay TV platform for Indians living abroad and the largest Internet TV platform from premium content availability in India. YuppTV is the most downloaded Indian Smart TV App and it also boasts of 13 million mobile downloads with 4.0 user rating.