One of the World`s largest online content streaming platforms, YuppTV received broadcasting rights of Tata IPL 2022 in 99 countries for the 5th consecutive year

28th March 2022: Come March 26, fans in India as well as a significant global population would be glued to their TV sets for the much-awaited Tata IPL 2022, whose streaming rights have been bagged by YuppTV for 99 countries. 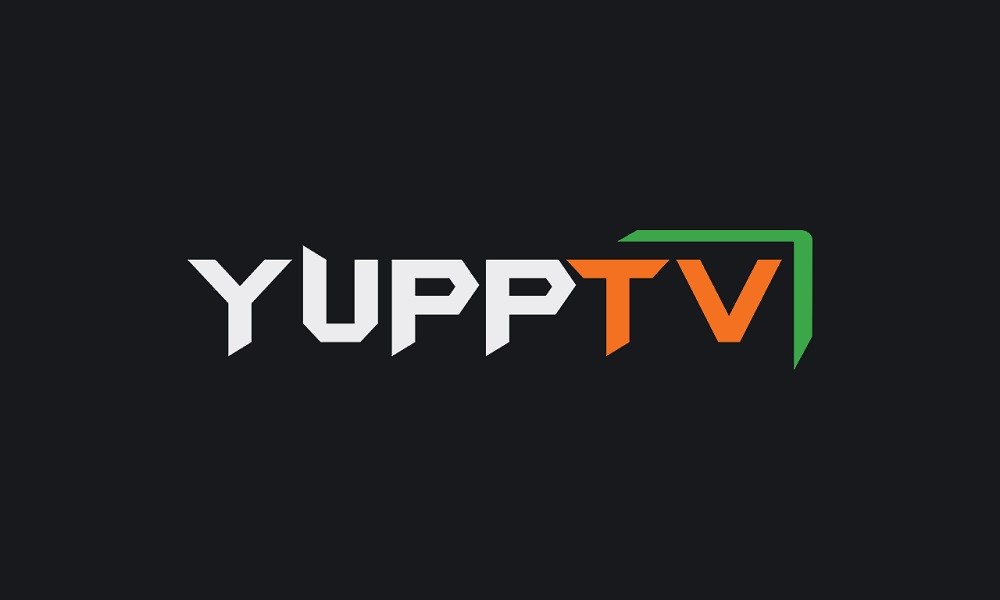 Uday Reddy, Founder & CEO – YuppTV said, “Cricket has always been a massive crowd-puller and IPL has reimagined the format and the excitement associated with it. In alignment with the objective of bringing cricket to the masses, we are delighted to be the streaming platform of choice in expanding the outreach to 99 nations across the globe. We are ensuring that our robust backend technology will support uninterrupted, real-time streaming of the sport that put India on the world map with respect to international leagues.”

“We’re happy to be continuing our long-standing association with YuppTV who continue to serve the global Indian diaspora with world-class content. The Tata IPL 2022 promises to be the largest and most exciting edition since its inception,” said Harry Griffith, Head of Acquisition & Syndication- Sports, Disney Star.

The league matches will be held at Wankhede Stadium, Brabourne Stadium and DY Patil Stadium in Mumbai, and MCA International Stadium in Pune. The tournament comprises 74 matches this season

The matches would be telecast across the following regions on YuppTV:

YuppTV is one of the world’s largest internet-based TV and On-demand service provider for South Asian content, offering more than 250+ TV channels, 3000+ Movies, and 100+ TV Shows in 14 languages.

YuppTV is currently ranked the #1 Internet Pay TV platform for South Asians living abroad and the largest Internet TV platform for premium content availability in India. YuppTV is the most downloaded Indian Smart TV app and it also boasts 13 million mobile downloads with a 4.0 user rating.