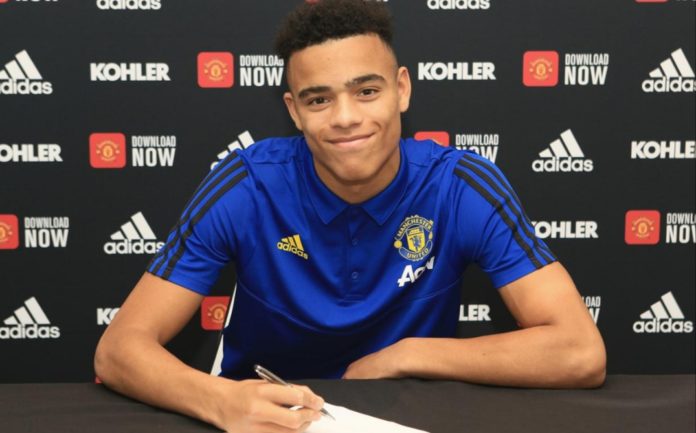 The youth sensation of Manchester United, Mason Greenwood has signed a long term contract with the club. Now Greenwood will stay at sold Trafford till the end of 2022-23 season. The 18 year old player has impressed all with his performance so far. He is very close to become a regular player in the starting lineup of Manchester United in the upcoming days. 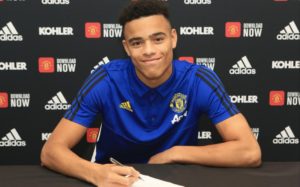 Greenwood also expressed his happiness after signing the new deal with the club. He is very much proud to play in the senior side of the Red Devils. According to Greenwood, he represents the whole academy when he plays for the first team of Manchester United. He thinks that it is the time to repay the club.

The manager of the Red Devils, Ole Gunnar Solskjaer is also very much happy with the performance of the young centre forward at this age. According to Ole Gunnar Solskjaer, Mason Greenwood has a natural ability to score goals. It is required to become a top centre forward and soon he will become a regular player in the starting lineup of Manchester United in the Premier League. Manchester United need the prospects like Mason Greenwood to shine in the big stage in this transition period of the club.

When Sir Alex Ferguson got in the face of a 13-year old Michael Owen to get him to sign!