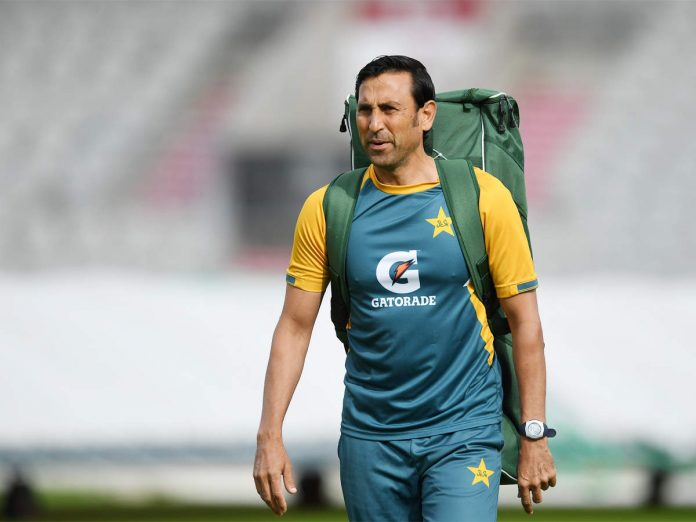 One of the most controversial stories that are going around right now in the cricketing world is the resignation of Younis Khan as Batting coach for Pakistan. On June 22, Younis Khan resigned from his position without giving any reasons. Due to this, speculations and rumors started emerging about the reasons for his sudden resignation. This forced Younis to come forward and make a statement. Younis gave an interview to ARY News on Wednesday and spilled all the beans.

One of the rumors behind his resignation that were circulating was a spat with Hasan Ali. But Younis made it clear that fighting with Hasan was not the reason. In fact they cleared everything out on the tour itself.

After landing in Pakistan from the successful tour of South African and Zimbabwe, Younis had an appointment with his dentist. But he had to delay the surgery as one of his close relatives passed away. Then head coach Misbah-ul-Haq asked him to join the camp in Pakistan’s National High Performance Centre (NHPC) for a camp. He had to further delay his appointment to join the camp.

When Younis was in the camp, he got to know that they had to go through an isolation from 20 June for the tour of England. So he left the camp in order to complete his surgery. He left a message for PCB’s doctor that he won’t be able to join the team till 22nd June due to his surgery.

“On the 20th Zakir Khan who is the Director of International Cricket in PCB called me and said I can’t go to England. I told him that I conveyed the message that I will be late to join the isolation due to my surgery. But he told me to remember what happened with Mohammad Hafeez in early this year when he was a few hours late to join quarantine. “

“His words hit me. I said I’m not Hafeez and what we did to him was wrong. I told him to stop talking or else he could face consequences later for his actions, “ said Younis. This was the conversation after which he made up his mind and decided to resign.

Younis Khan once thought of resigning in January this year

Younis spoke about another incident which took place in January this year. PCB invited Grant Bradburn as batting consultant and advisor in NHPC. This took place without informing Younis Khan and other NHPC coaches. Younis was not happy with this decision and lack of communication. After this incident Younis emailed his resignation to PCB CEO Wasim Khan. But Wasim gave an apology for this miscommunication and Younis took his resignation letter back.

ALSO READ : How are Indian players spending their break in the UK? 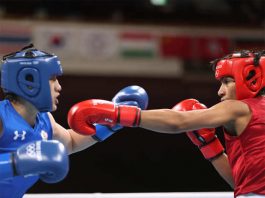 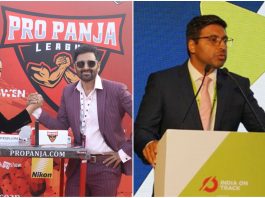 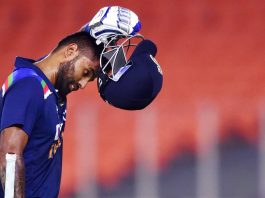