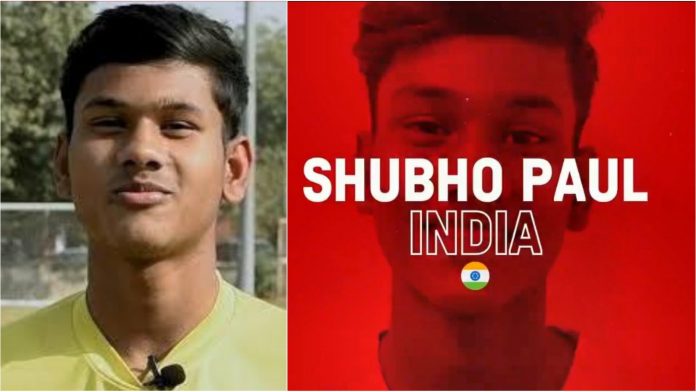 The youth sensation Shubho Paul, who is seventeen year old is the academy product of New Delhi-based Sudeva Delhi FC. He has now received a huge offer from one of European football’s successful clubs, the Bundesliga side, Bayern Munich to join their Under-19 World Youth squad. 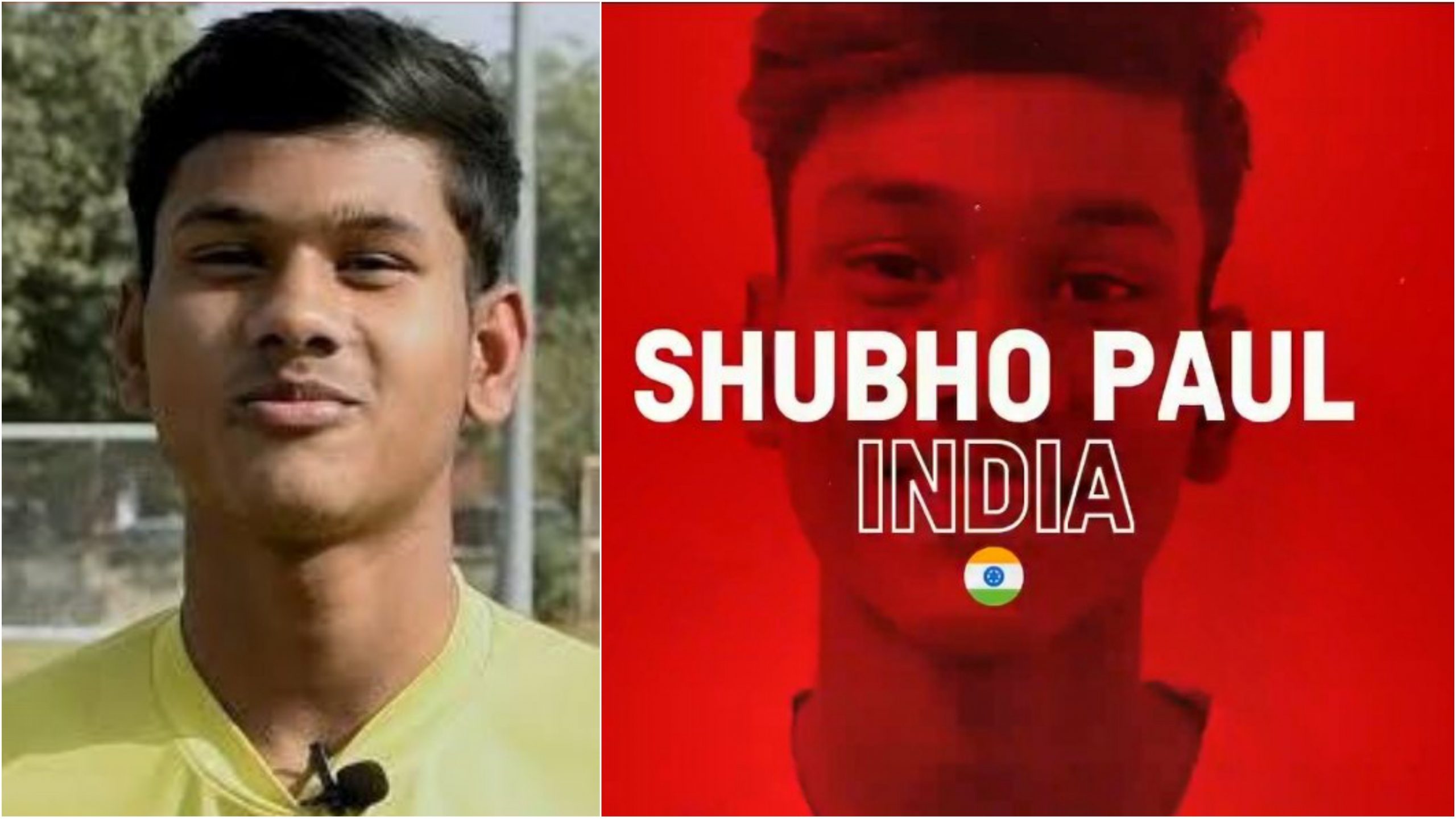 Shubho Paul is India’s only representative in the FC Bayern World squad. Bayern Munich have hand-picked the top 15 under-19 talents from 15 countries, including Brazil, Germany, Portugal, and China. Bengal’s own Shubho Paul has been named among the best young progidies.

The official Twitter handle of Bayern Munich also greeted the players who have been selected.

During a recent interview, Shubho said that his focus is only on playing football. He has been also regarded as the goal machine in Indian football. In 2016, Shubho had scored 57 goals in 13 matches in the Under-13 I League. His idols are also two footballers who are both world-class goal scorers in international football.

Shubho said, “My favorite players are Cristiano Ronaldo and Robert Lewandowski. If I meet Lewandowski in Bayern, I will take a picture first. I would say sign the jersey. And I want to know exactly how Lewandowski plays! What makes so many goals! I want to go to Bayern and learn the game.”

He has also revealed his dream to sport India’s National jersey someday and expressed his desire to play for the German side, Bayern Munich “I want to play in the Champions League for Bayern. I want to play alongside my favorite footballer Lewandowski. I want to play for India as well as Sunil Chhetri. I want to score more goals for the country than him in the future.”

It is noted that he has been trained by Nigerian star footballer Chima Okorie, who played for Indian football giants, East Bengal, and Mohun Bagan.

Now, Shubho, the son of a garment shop worker is set to overcome the battle of hardships and is on the verge of chasing his dreams in Europe.

BCCI announce squads for Sri Lanka tour; Shikhar Dhawan to lead the side