Diya Chitale, a young Indian table tennis player who had sued the Delhi High Court over her removal from the women’s Commonwealth Games (CWG) squad, was named to the squad for the July-August event on Tuesday, replacing Archana Kamath. 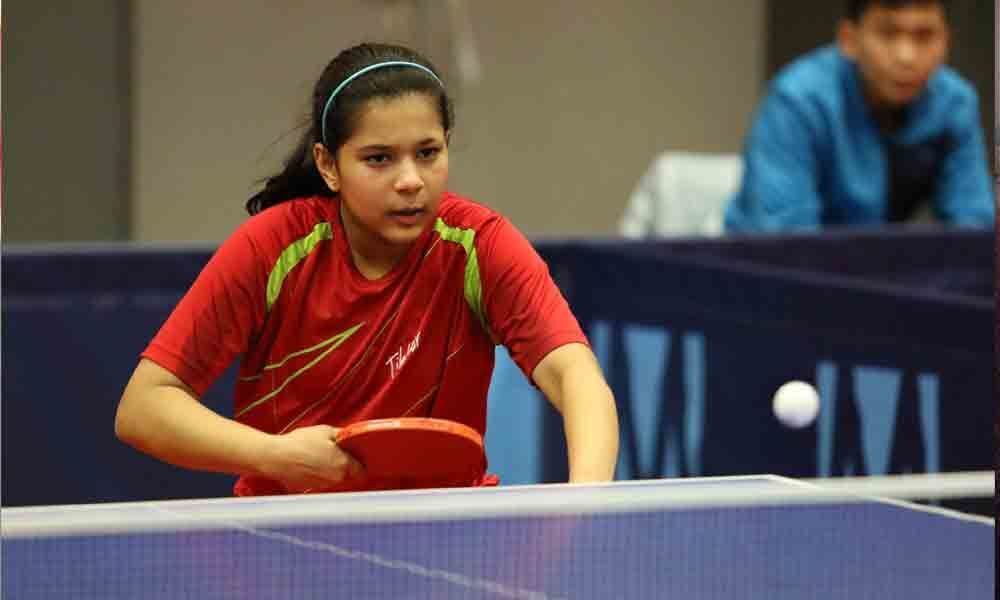 Manush Shah, who had also filed a writ challenge against his non-selection in the Delhi High Court, will remain a reserve player in the men’s squad, which will be led by Sharath Kamal.

The team had to get permission from the Sports Authority of India (SAI), but the Sports Ministry placed the ball back in CoA’s court on Monday, stating the national sports organisation was in charge of roster selection.

Kamath, who was meant to play doubles with Manika, has been dropped from the team entirely, and Swastika Ghosh has been called up to fill in.

“There is only one change. Diya comes in as the fourth player in place of Archana. Archana did not meet the criteria but we thought she is also a good medal prospect (as she is world number 4 alongside Manika). But we were in a dilemma and that is why we went to the SAI and sought its guidance. “The selectors in the end took the call to include Diya who has also done well domestically and as well as in international events. She would be playing the doubles alongside Manika,”

Performances in domestic (50%) and international tournaments (30%) are taken into account in team selection, with the remaining 20% left to the selectors’ discretion.

Former players S Raman and Anindita Chakraborty have been named as coaches for the men’s and women’s squads, respectively, for the Birmingham Games.

Raman is the personal coach of India’s top player G Sathiyan and runs a private academy, but the CoA said it will require an agreement from him to ensure there is no conflict of interest.