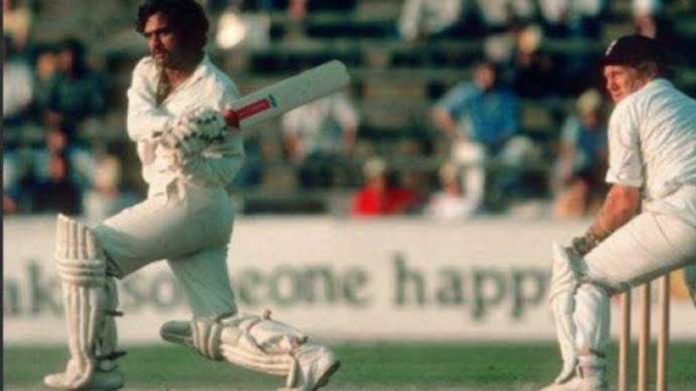 Yashpal Sharma, a member of the squad that won the ICC Cricket World Cup 1983, turning cricket into the most popular sport in India, is no more. He was 66 years old. 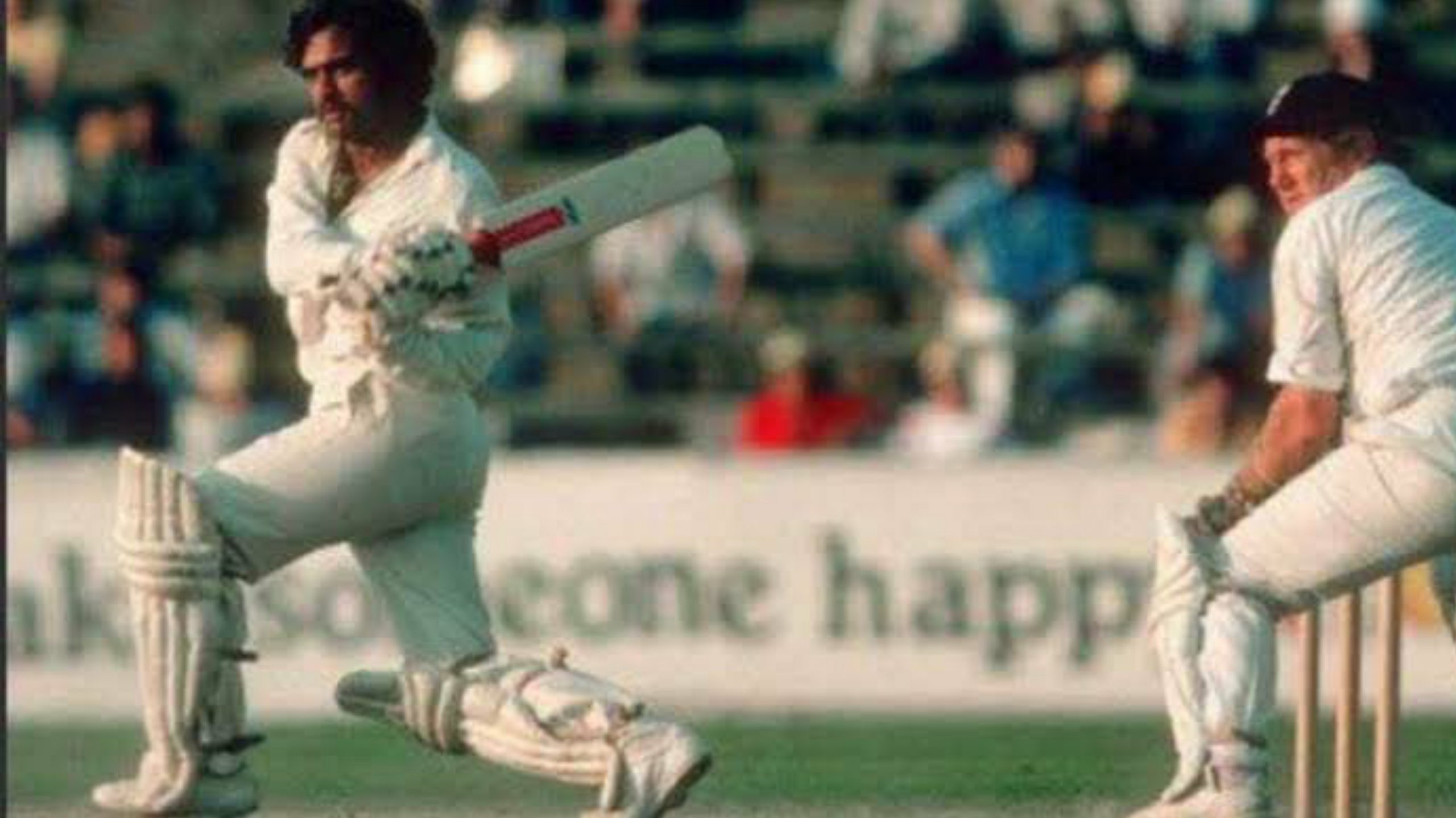 A MASSIVE HEART ATTACK LED TO HIS DEATH

The cause of his death is a sudden, major heart attack. According to reports, he went on to his morning walk as usual, came back from it and suffered a sudden massive heart attack that led to his demise.

Shocking to know of Yashpal Sharma Paaji’s death. He had a massive heart attack this morning. RIP Yash paaji

Yashpal Sharma, India's second-highest run-getter at the 1983 World Cup, has passed away at the age of 66.

May he rest in peace. pic.twitter.com/MLZ3Nm5vcg

The 1983 WC winner Yashpal Sharma sir was a bundle of energy. It’s heartbreaking to learn that he is no more. Rest in peace, sir. My thoughts and prayers with his family #YashpalSharma pic.twitter.com/sPNeqtvBOm

Yashpal Sharma first drew attention when he scored 260 for Punjab schools against Jammu & Kashmir schools in 1972. Within two years, he was in the state team, and a member of the North Zone team that won the Vizzy Trophy. His first major innings in first class cricket was a 173 in the Duleep Trophy for North, against the South Zone boasting of three of the most influential spinners of the world: Chandrasekhar, Prasanna and Venkataraghaban.

His performance in the Irani Trophy, in which he missed a century by a single run, led to him confirming a place in the Indian National Cricket Team. He played a number of matches, including three test matches in England, and scored a total of 884 runs in the tour. He scored his first century against Australia soon after. He remained an important member of the squad, who provided support to other batsmen but could also hit hard when needed.

Sharma was eventually picked for the Indian team for the 1983 World Cup. His performance before the cup was nothing special, but in the tournament, held in England, he unleashed his best form. In India’s opening match against, Sharma scored 89 as India caused West Indies their first defeat in a World Cup match. He was the top scorer for India in the match. He was essential in the progress of the Indian team throughout the tournament, and his brilliance manifested itself yet again through a crucial 61 in the semi-final. During this innings, he flicked a full-length delivery from Bob Willis over the square leg for a sixer, a memorable shot of the tournament. He was, once again, the top scorer in the Indian innings.

HE STAYED BUSY AFTER RETIREMENT AS A CRICKETER

After the World Cup victory, his form worsened, and except for a flicker of light against a tough Windies squad, he failed to prove himself essential in the Indian squad. He moved to Haryana and played for their domestic team for a number of years, before retiring in the early ’90s. He remained associated with cricket after his retirement, serving as the National selector between 2003 and 2006, and again in 2008. He also served as the coach of Uttar Pradesh’s Ranji Trophy team for a period.