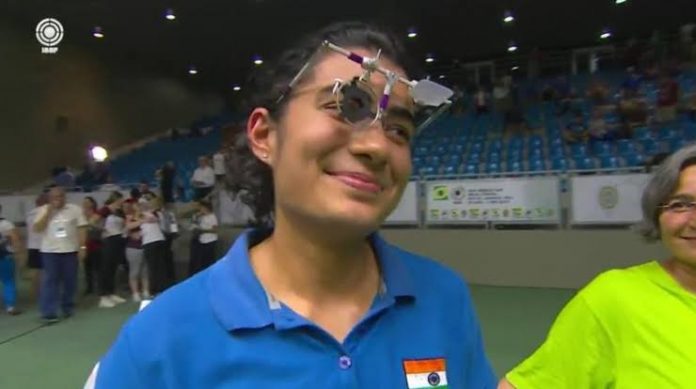 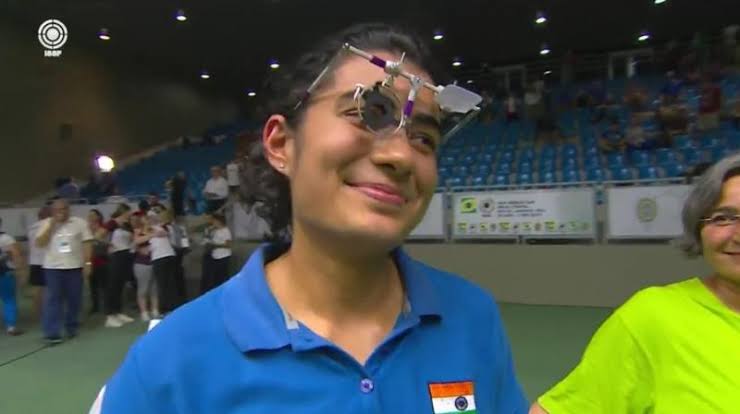 Deswal won the event with a difference of 3.1 points. She scored 241.7 points in total. Ahmed Nabil of Egypt won the second place, while fellow Egyptian Yehya Shams became third. The fourth spot was earned by Austrian Sylvia Stener, who like Yashaswini, is an Olympic Quota holder.

She had also won a Gold at last year’s ISSF World Cup, Rio De Janeiro, when she scored the best qualification score of 577. This year, at the online event, she took an early lead after just 10 shots and retained it superbly till the victory. She had previously won the Gold in the fourth edition of IOSC held last may, so this was a consecutive victory for her.

Deswal started practicing shooting in 2012. She qualified for the 2014 Summer Youth Olympics in Nanjing, China, where she finished sixth in the final of the 10 metre air pistol event. At the 2016 ISSF Junior World Cup, she won silver medals in both the individual event and the team event in Suhl, Germany, and gold in the team event at Qabala, Azerbaijan.

In 2019, Deswal won the gold medal at the 2019 ISSF World Cup in Rio de Janeiro to book a quota spot for the 2020 Summer Olympics. She defeated Olena Kostevych, a former Olympic and world champion, in the final round.

“Online shooting is a good platform to train and compete, specially in this COVID-19 era. I would like to thank indianshooting.com for organising this competition,” Deswal said after her victory.

Shimon Sarif, the brain behind the idea of the event, went on to call the idea the future of sports shooting.