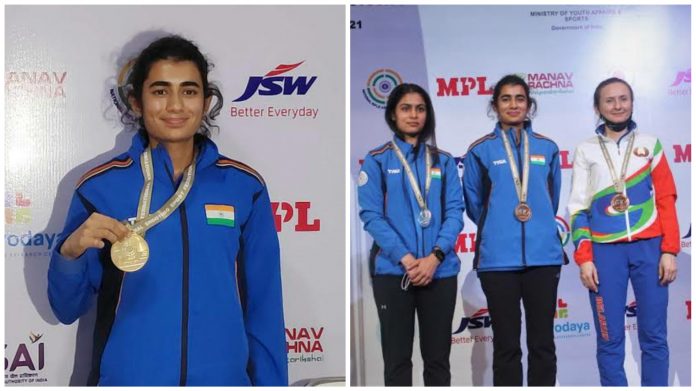 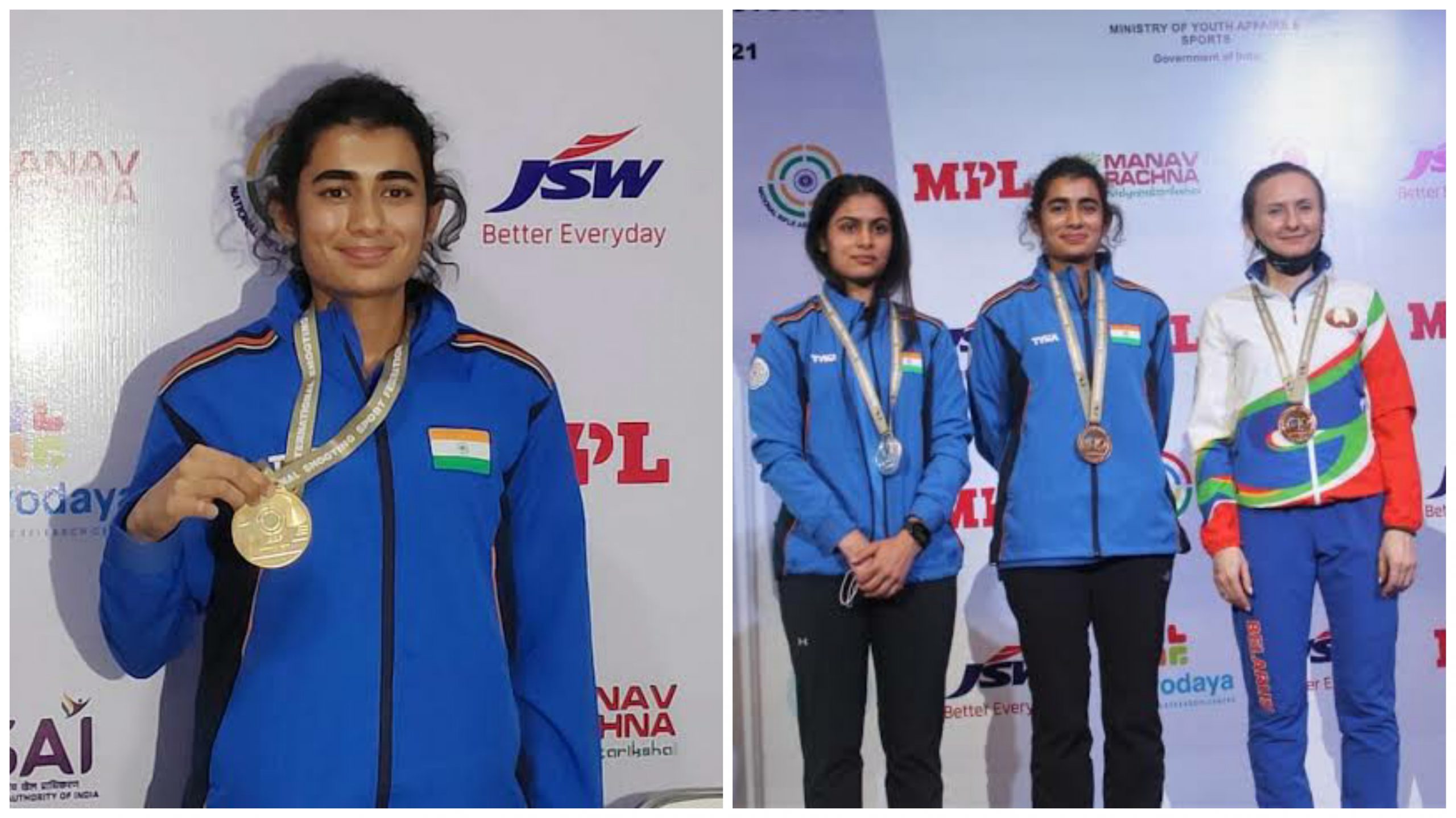 YASHASWINI DESWAL WON THE GOLD IN A LOW SCORING FINAL

Deswal, one of the 15 Tokyo Olympics quota winner from India, was suspended alongside 21 other sport shooters last month. The suspension was due to taking part in an unauthorised online tournament. However, the decision was highly criticized by personnel associated to the sport, leading to her getting called back into the team for the ISSF World Cup.

Now, she has won a Gold medal at the World Cup. After topping the 22-shooter 10m air pistol qualification with a total of 579, she won the final with ease. In what was a low scoring final, she scored 238.8, and the lowest score was surprisingly low, a dismal 1.5 by Alejandra Zavala from Mexico. If there was some competition in the final, it was between Deswal and her compatriot Manu Bhaker.

Bhaker stood second in the qualification, and managed to win the Silver medal in the finals with a score of 236.7.

QUESTIONS OVER POTENTIAL BIO-BUBBLE BREACH ARE BEING ASKED

On the other hand, questions of bio-bubble breaches has been asked, and the Sports Authority of India (SAI) has requested a report from NRAI. Three cases of Covid-19 has already been confirmed in the tournament, two of them Indian. The Indian duo were to participate in the 10m air pistol but were instead withdrawn after the positive report. They are currently under isolation in the team hotel.

Members of the Hungarian team have attracted controversy by touring around Delhi, including Qutub Minar, Humayun’s Tomb and India Gate. However, they countered by the argument that they were already vaccinated and their tour was a couple of days before the start of the tournament. Once the tournament started, they had not breached the bubble.

“In Hungary, all the athletes who will be going for the Olympics have been vaccinated. That is why we travelled to all the places,” he said. “However, once the competition began, we have been inside our hotel and have been tested multiple times for Covid-19 and it has been negative,” rifle shooter Istvan Peni said. Peni has been successful at the World Cup, winning a silver medal in the 10m air rifle event.