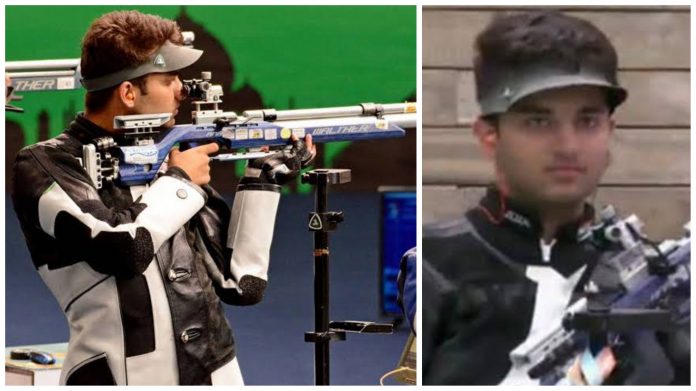 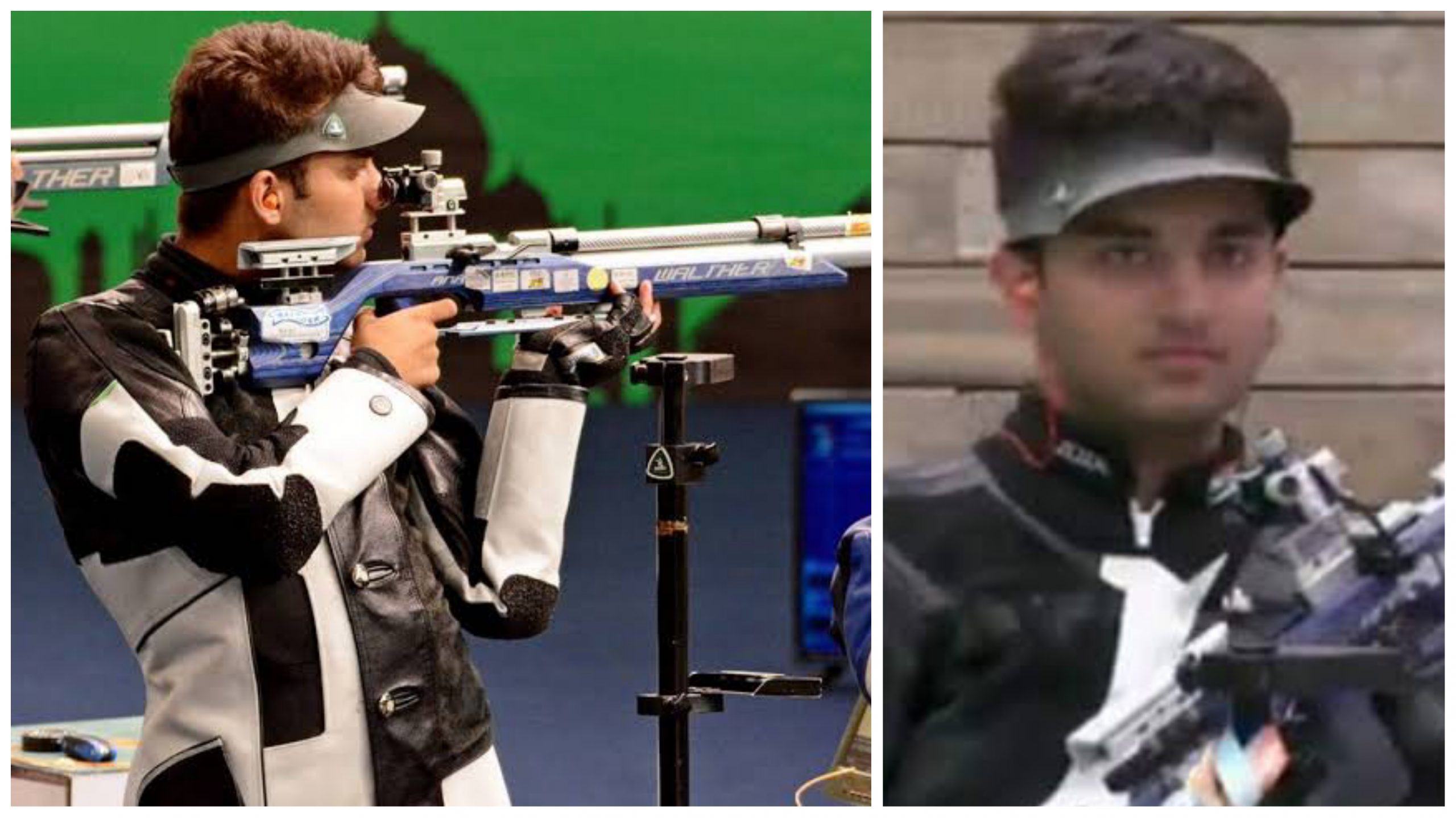 VARDHAN PERFORMED BRILLIANTLY IN THE EVENT

Vardhan had already finished second in the third edition of IOSC, and this time he prepared to win. Finishing with a brilliant qualification score of 633.0, a mere 0.5 points shy of the world record, he went on to take an early lead after ten shots. Then he completely dominated his opponents and with a score of 251.9, he won the title with a margin of 1.2 points.

Martin Strempfl from Germany become second with a score of 250.7. These two were far ahead than the other finalists as the third place was won by Ukrainian shooter Oleksandr Halkin, with a score of 229.3.

HIS WORDS AFTER THE VICTORY

Vardhan says that it is nice and helpful to have the online shooting tournaments during the period of a global pandemic. Not only have the events lead him to some exposure, but he has also gained experience, slowly and steadily becoming a better shooter. He is understandably happy at his dominating victory and eyes to continue performing with some brilliance.

“It’s really nice and helpful to have these online competitions during these times as it not only helped me gain exposure but also helped me in growing into a better shooter. I am very delighted to see today’s results and will be looking forward to continuing it,” Vardhan said.

THIS WAS THE LAST, AND BIGGEST IOSC EVENT OF 2020

The organizer, Simon Sharif, said that not only was this the last of the IOSC events in 2020 but it was also the biggest of them, having shooters from twenty nations as participants.

“This was the year’s last and the biggest ever among the six editions of IOSC organised by us so far. We had shooters from twenty countries this time,” Sharif said.