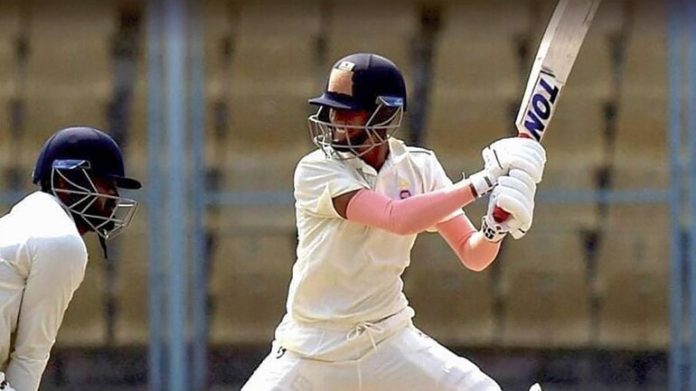 The dream season of budding young cricketer Yash Dhull continues as he scored a century in each innings in his Ranji Trophy debut. Dhull became only the third Indian to score centuries in both innings on their Ranji Trophy’s debut. The other two individuals to achieve this feat are Nari Contractor (Gujarat) and Virat Swathe (Maharashtra). 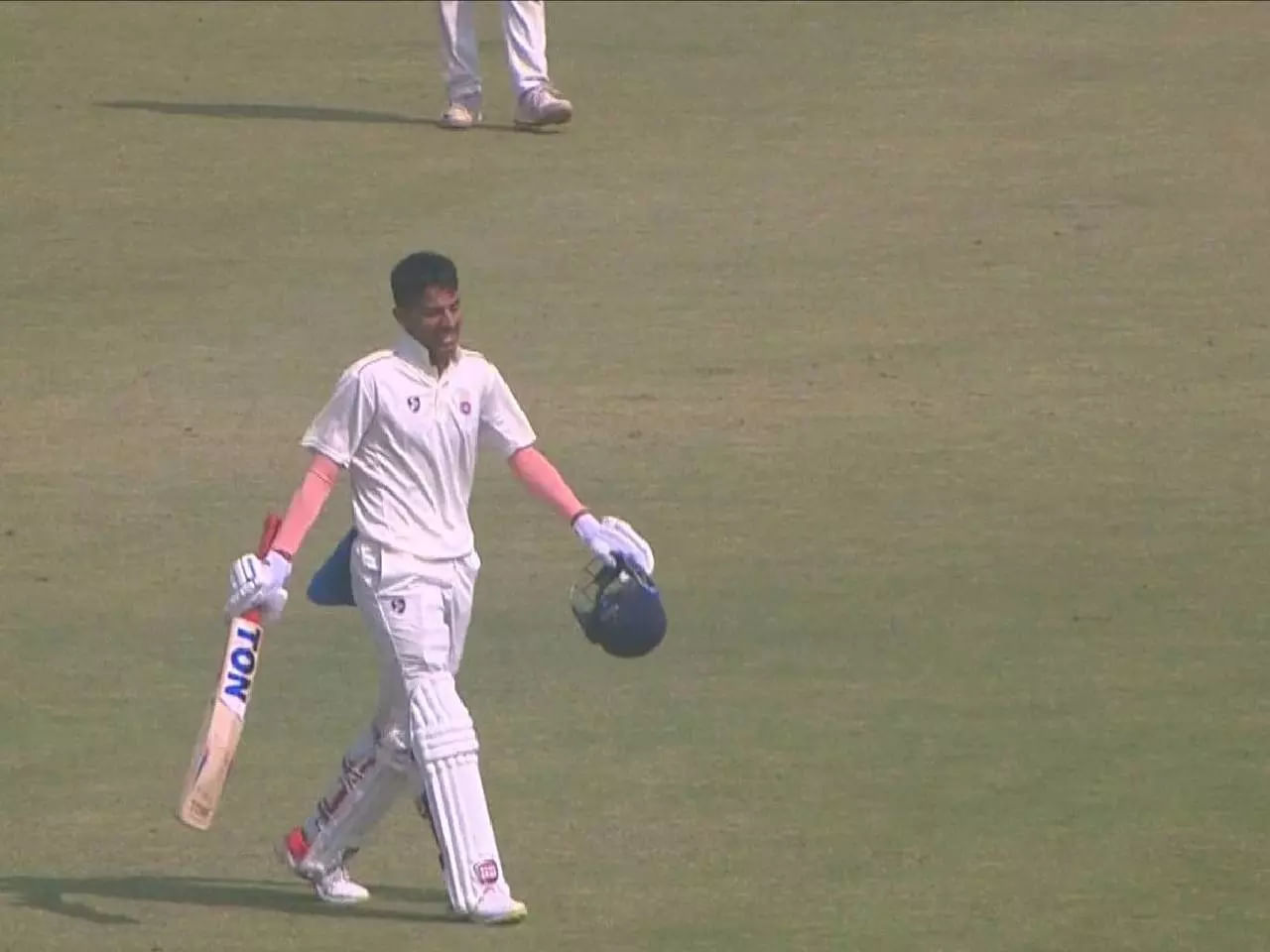 Yash Dhull, who was playing his debut first-class game against Tamil Nadu, slammed an unbeaten 113 in the second innings which included 13 fours and a solitary six. In the first innings, Dhull scored the same amount of runs in 150 deliveries.

💯 in the first innings 💪
💯 in the second innings 💪

What a way to announce his arrival in First-Class cricket! 🙌 🙌 #RanjiTrophy | #DELvTN | @Paytm

Earlier this month, Yash Dhull-led U19 Indian team lifted the World Title for a record fifth time in West Indies after they defeated England in the finals. Dhull missed some games in the tournament due to COVID-19 but made his presence felt in the tournament with his crucial fifty against South Africa in the opening encounter and a phenomenal hundred against Australia in the semifinals. 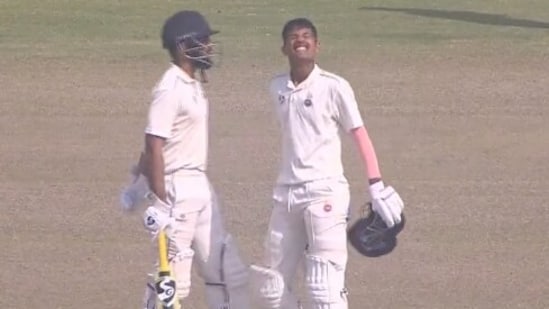 Yash Dhull’s opening partner Dhruv Shorey also slammed a hundred as Delhi declared their second innings at 223 for no loss. The match ended in a draw and Tamil Nadu got the advantage of getting the first-innings lead, thanks to a blistering ton by Shahrukh Khan.

The power hitter from Tamil Nadu scored 194 of just 148 balls which included 20 fours and 10 sixes. Shahrukh, who was purchased for a hefty amount by Punjab Kings, ensured that Tamil Nadu gets a first-innings lead in an Elite group encounter.

The lowest-ranked of the eight qualified teams will have to play a pre-quarterfinal with the top team from the Plate Group.

• Elite group encounter between Delhi and Tamil Nadu ends in a draw.